The debate will be attended by school students, faculty, and staff. It is not open to the public. 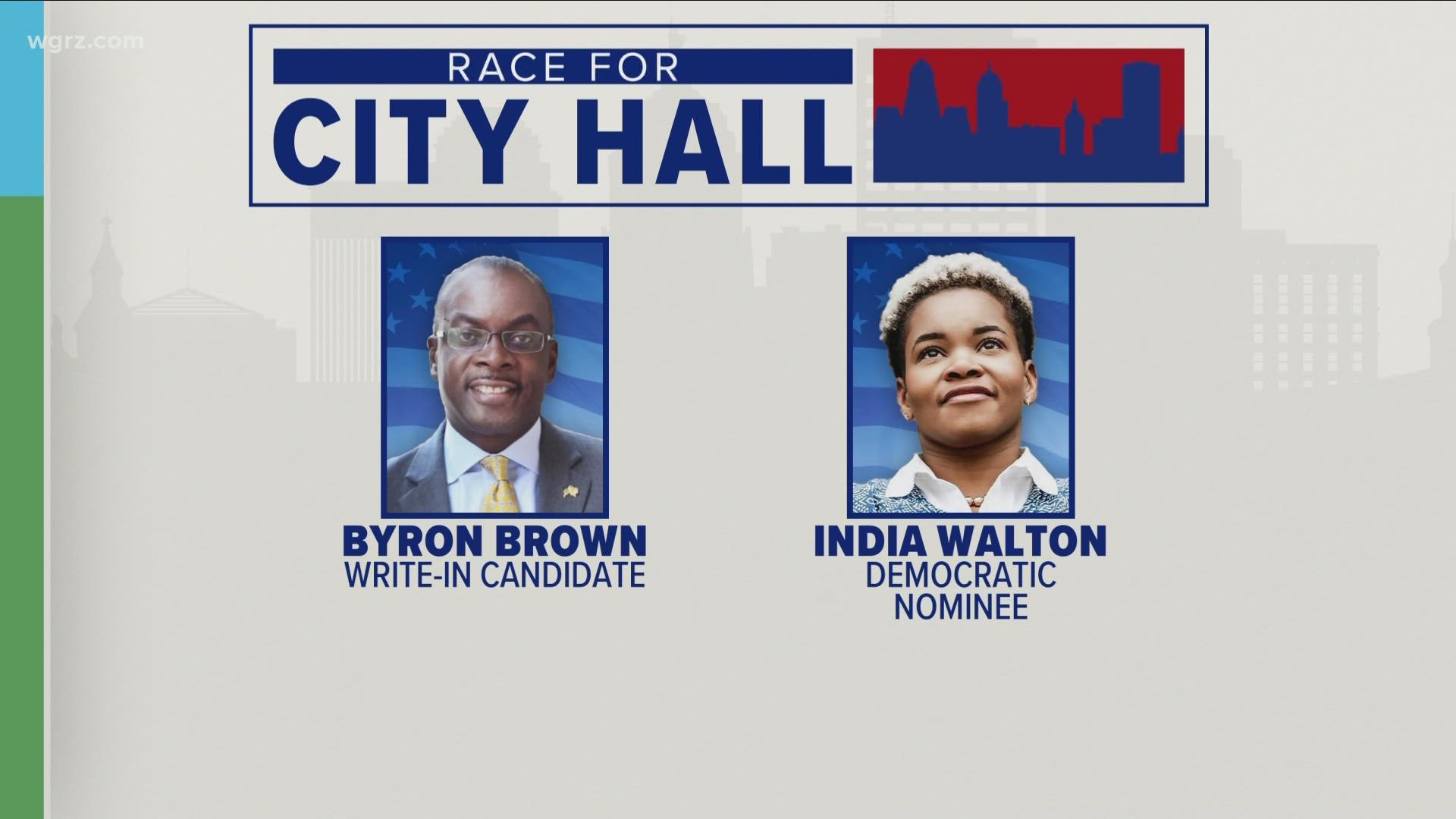 BUFFALO, N.Y. — One of the biggest races in November's general election is the City of Buffalo mayoral race, and next week St. Joseph’s Collegiate Institute will host a debate.

The event is scheduled for 9:15 a.m. Wednesday.

The debate will be moderated by Ted Lina, an AP government teacher at St. Joe's, and the questions will be written and posed by AP government students and members of the Equity and Justice Club.

The debate will be attended by school students, faculty, and staff. It is not open to the public.

There was one debate, which was held on September 9. 2 On Your Side's Claudine Ewing was one of the panelists on hand for that event, posing questions for the candidates.

You can watch that debate below: