The Erie County Board of Elections commissioners said the inspectors in question were dismissed as soon as they were made aware of it. 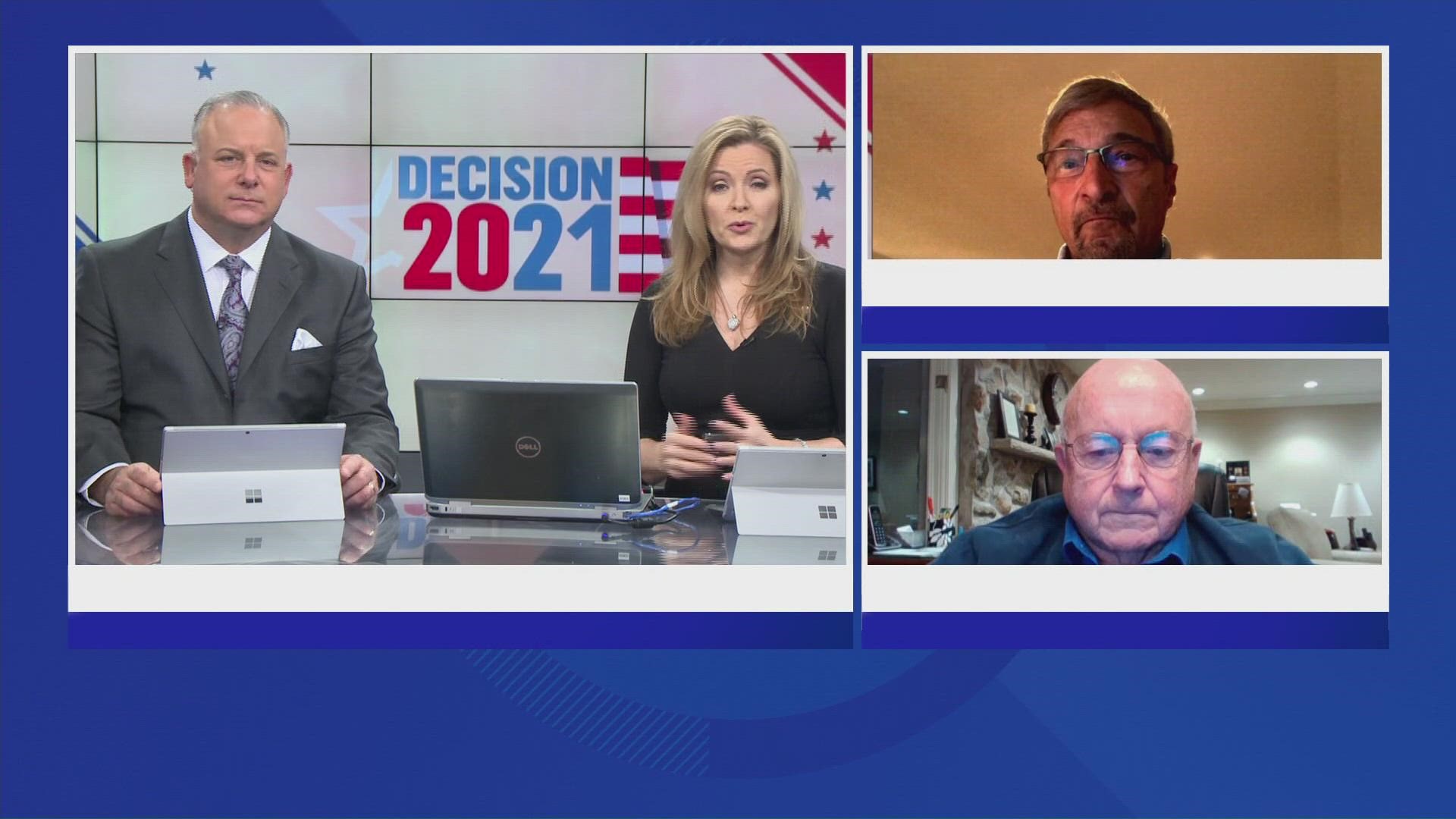 BUFFALO, N.Y. — The Democratic Party's nominee for mayor in the City of Buffalo, India Walton, on Wednesday said while it seems unlikely she will win, she is waiting for all absentee ballots to be counted before conceding.

In that statement, Walton accused Republican poll workers of pre-stamping ballots for Byron Brown at one polling location.

The Erie County Board of Elections commissioners said the inspectors in question were dismissed as soon as they were made aware of it, and added that they have asked the District Attorney's office to investigate.

The District Attorney's office confirmed it is now under investigation and that they are not commenting.

Following an incident on the first day of early voting, the Erie County District Attorney's office said it was assisting in investigating complaints of alleged voter intimidation, fraud or prohibiting conduct at polling locations in the county.

District Attorney John Flynn says his office was contacted by the Buffalo Police Department for assistance.

The probe centers on an appearance on Facebook live Saturday while Grant was early voting at the Delavan Grider Community Center on Buffalo’s East Side. Grant says she saw what looked like an unusual activity involving an older voter in a wheelchair.

The video shows a woman standing next to the older voter, pointing out where to cast a write-in vote for incumbent Mayor Byron Brown. The woman even produced a stamp to enter Brown’s name into the write-in space. Throughout the video, Grant can be heard repeating, “That’s illegal.”