Estimates show the state could bring in $300 million a year in taxes. Prior to the COVID-19 pandemic, the state already faced a $6 billion deficit. 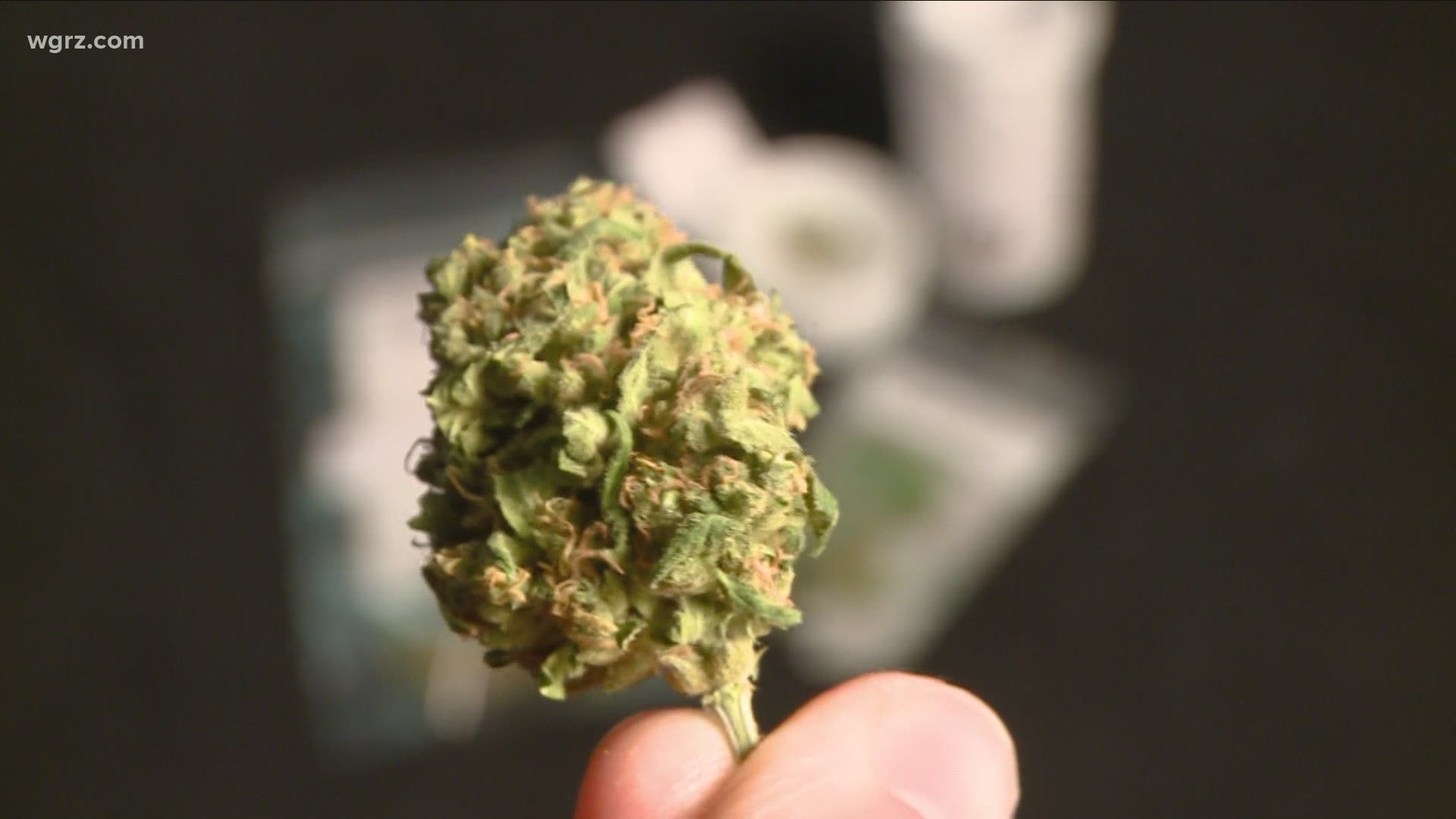 BUFFALO, N.Y. — For those in favor of recreational marijuana, money has always been an argument: estimates show that the state could bring in $300 million a year in taxes.

Money appears to be one reason Gov. Andrew Cuomo reversed his own stance on the topic. When he came into office nearly a decade ago, he was opposed to legalized marijuana for medical and recreational purposes. Recently though, he remarked how legalization could be beneficial to the state.

During a recent virtual event to promote is new book, and to which viewers paid $35 for the right to watch along with getting a copy, Cuomo said money from marijuana could really come in handy for for the state's growing fiscal crisis.

Prior to the COVID-19 pandemic, the state already faced a $6 billion deficit, but the added costs of coronavirus and the related shutdowns that impacted the economy has pushed that to $15 billion.

According to the USA Today Network, which obtained a recording of the event, when asked when the state might finally legalize recreational marijuana, Cuomo replied: "Soon, because now we need the money."

"We need revenue, and we're going to be searching the cupboards for revenue, and I think that is going to put marijuana over the top."

Add to that surrounding states already getting in on it, with the most recent being Vermont. Vermont's governor dropped his opposition two weeks ago, as noted by Cuomo aide Axel Bernabe, during an appearance on "Under the Canopy," a web series produced by a Canadian-based cannabis company.

"We now have three neighbors, Vermont, Maine and Massachusetts, that went live. We have (New) Jersey that might be going live, and we're always in touch with Connecticut, so it's not something you can just bury your head in the sand on," Bernabe said.

But despite the governor's push to legalize marijuana, it's failed twice to make it through the state legislature, which continues to squabble not about whether to do it, but how to spend the from it money instead. 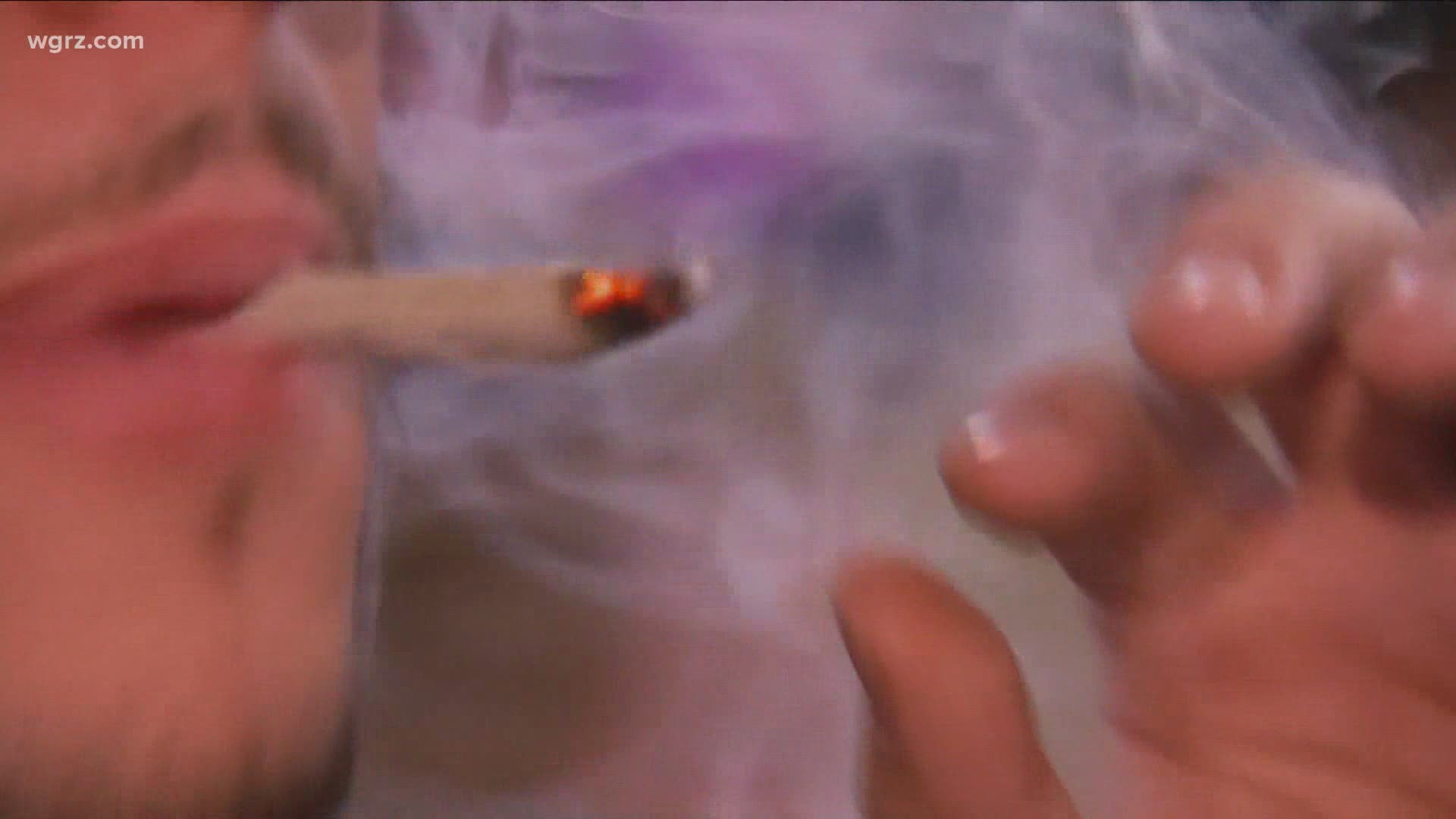