Some Republican members still question the handover of authority and are still trying to do something about it. 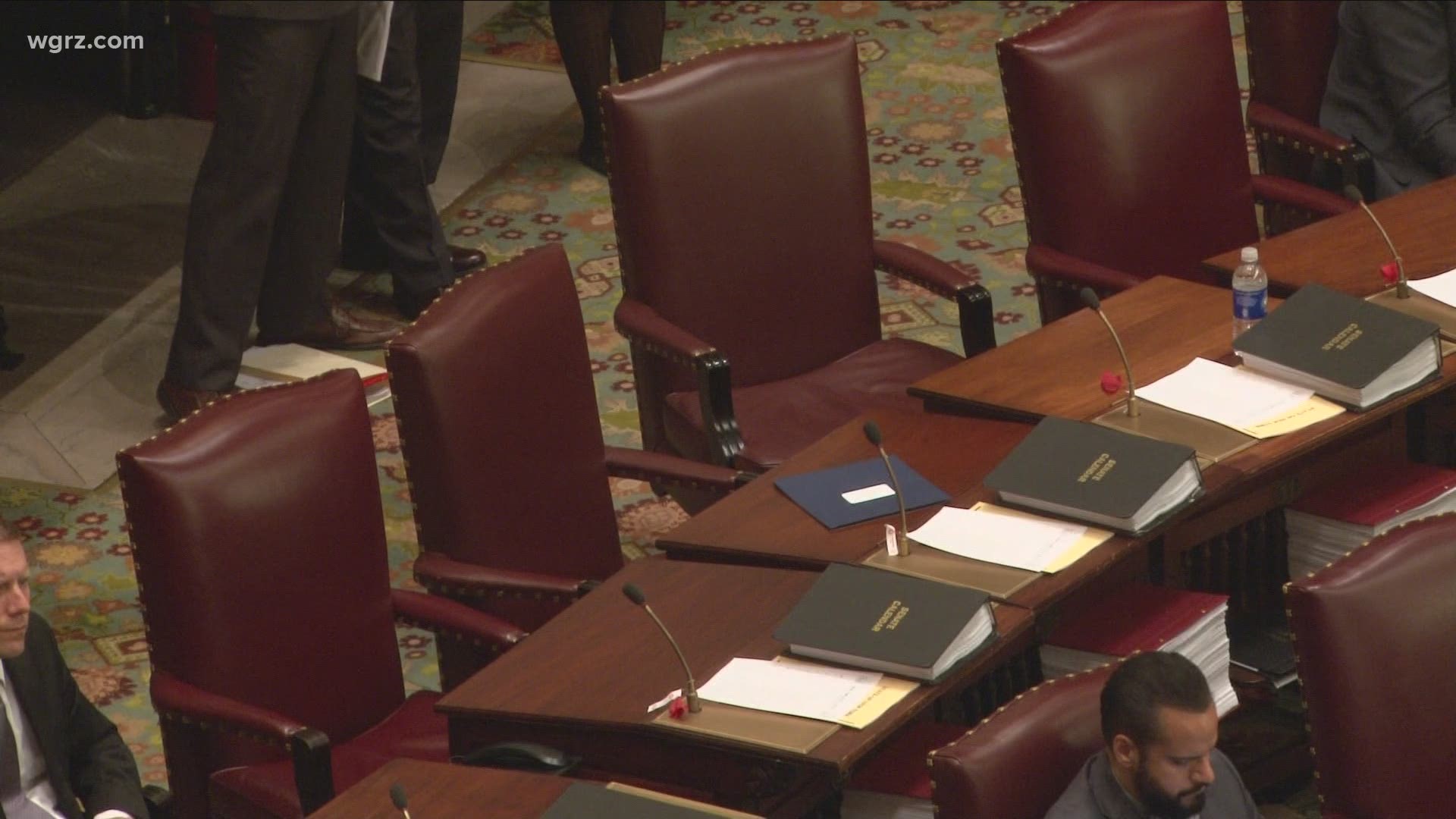 BUFFALO, N.Y. — With state lawmakers preparing to go back into session virtually next Wednesday, there is some pushback again to Gov. Andrew Cuomo's power to just issue executive orders on his own.

Some Republican members still question the handover of authority and are still trying to do something about it.

Since March, Cuomo has run this state with the use of executive orders. That's a power granted to him by lawmakers to deal with the COVID pandemic.

In the current authorization order extended through January 29, Cuomo can "provide any directive necessary to respond to the disaster," meaning the pandemic.

He also has the ability to "temporarily suspend or modify any statute, local law, ordinance, order, rule or regulation."

But with shutdowns and restrictions affecting weary business owners and the general public, some Republican lawmakers joined by a handful of Democrats are pushing, so far unsuccessfully, to rescind that power with this philosophy from NYS Assemblyman Stephen Hawley:

"Since April, many, many  months ago, we've been in essence under autocratic rule with the executive having all of the decision making, executive orders and running the state pretty much on his own. The more heads, the more thoughts in the process, involved in the decision-making, I think, the better for all the constituents and residents of the state of New York." 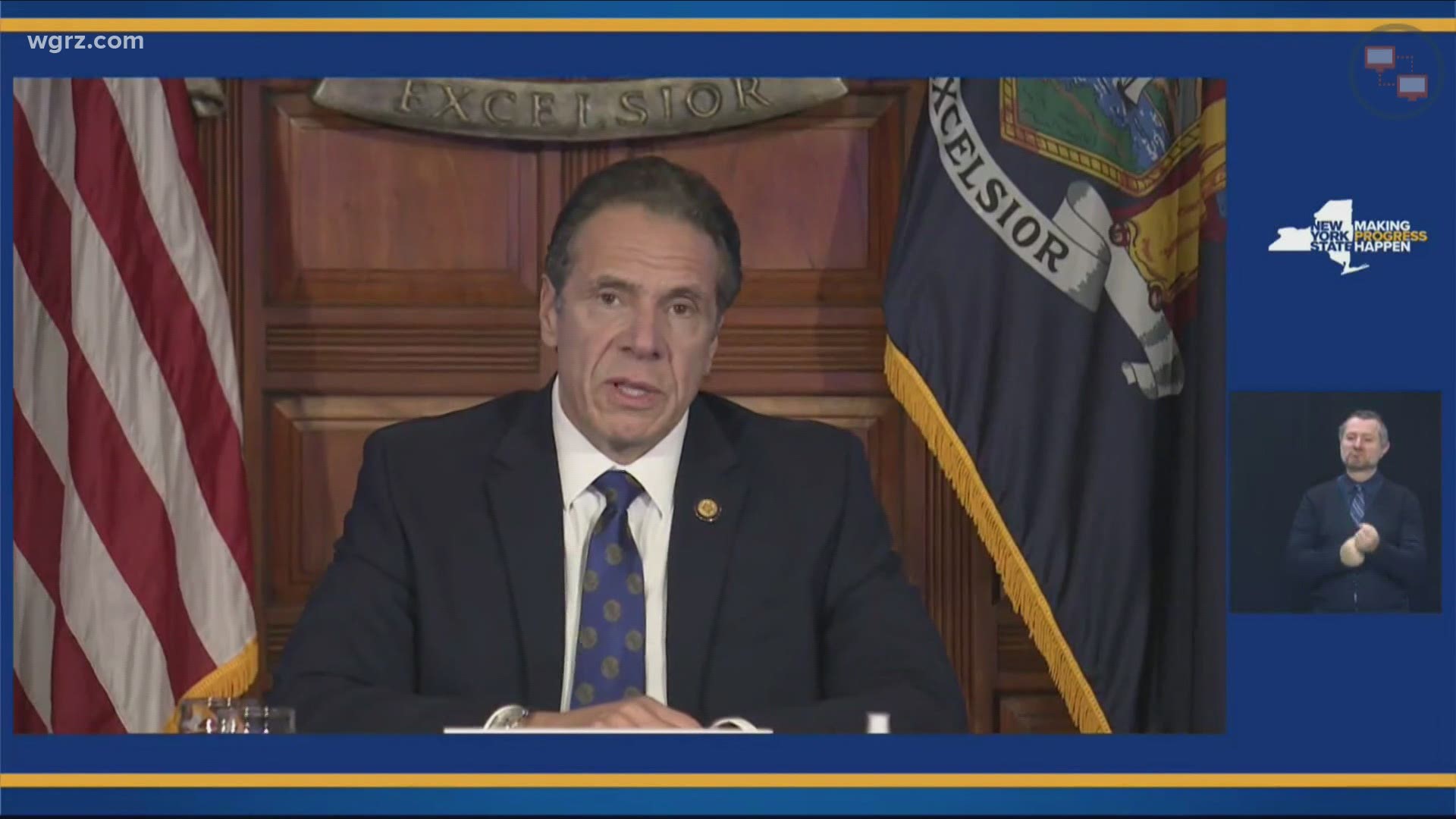 Hawley says the Democratic majority shot down their attempts to override the governor and take back some of their duly elected powers.

"They look at it but they take their votes based upon their majority viewpoint. And that's pretty much controlled out of New York City," Hawley said.

So we put that to NYS Assemblywoman Crystal Peoples-Stokes, the Democratic Majority Leader here in Buffalo. 2 On Your Side asked: "Some people say that quite frankly you're abdicating your power, you're just giving it up to him even though you're duly elected representatives of the people.

Peoples-Stokes responded: "To be honest if that's people's thought process, then you know they're perfectly able to have it. I don't think I'm abdicating anything. I think that most of the things the governor has done has been good. Has he made some decisions that I personally would not have made? Probably so."

But she adds this about the executive order powers.

"It was a necessary thing to do," Peoples-Stokes said. "By the way, it comes with the potential for a concurrent resolution that anything that the legislature objects to could be overturned, and it does not have access to a veto. So we still have opportunities to weigh in."

Hawley maintains: "We think it's about time that we return to the three co-equal branches of government involved as duly elected folks and move on."