A cannabis consultant says odds are better this year for New York State to legalize marijuana, and that the governor is more determined. 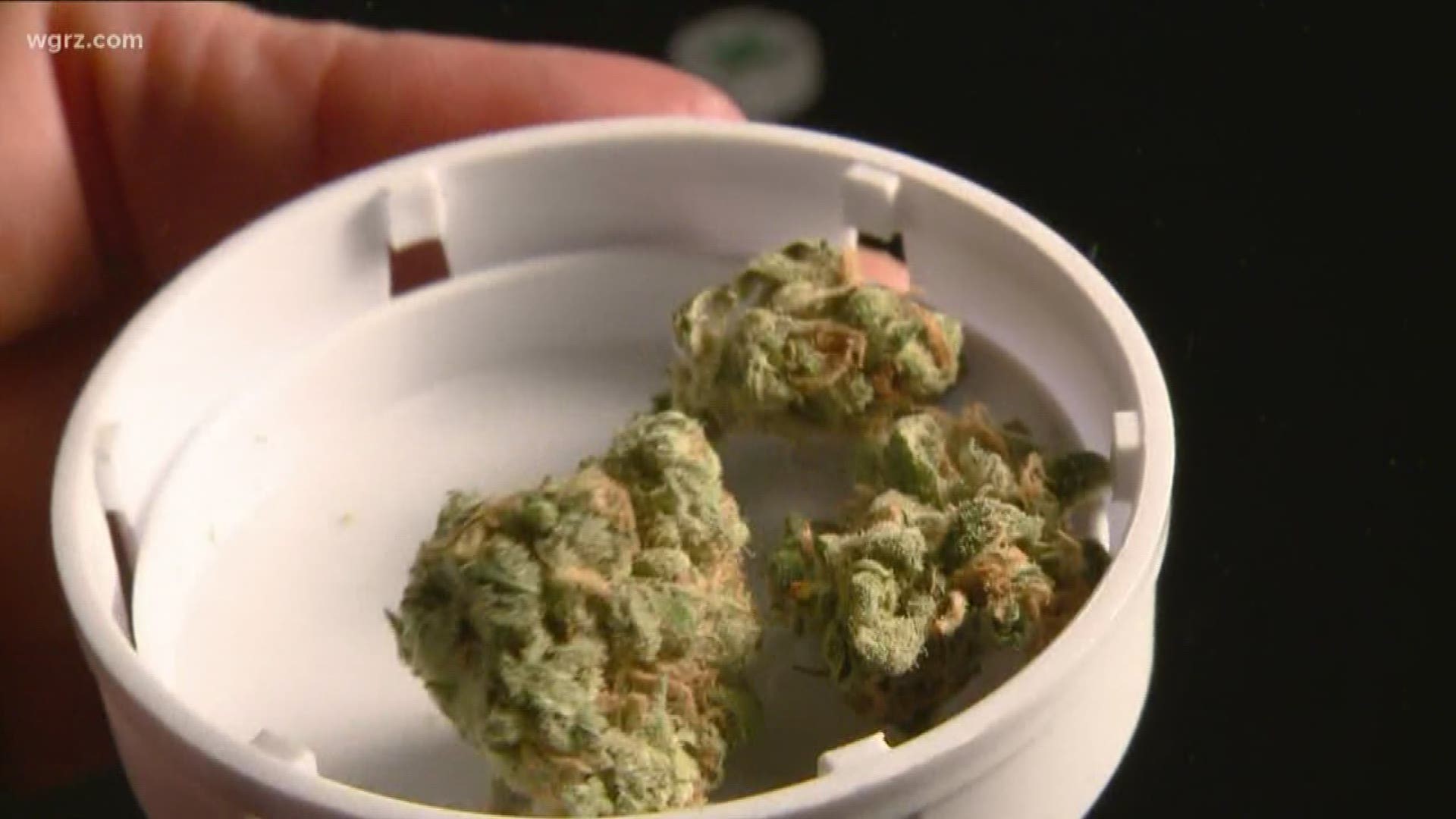 BUFFALO, N.Y. — Once again, Governor Andrew Cuomo has put legalizing recreational marijuana on his to-do list. He and the legislature could not agree last year on the details of legalization.

A cannabis consultant, Gretchen Gailey, thinks the governor is more determined this time.

“It seems as if he is much more on board with trying to push something through this year. I would be very surprised if New York does not get adult use this year,” Gailey said.

Currently, the only state bordering New York with legalized recreational marijuana is Massachusetts.

Gailey says because of the successful business climate and higher salaries downstate, there will be plenty of money available to spend on cannabis.

“With the tourism and the population and the higher salaries in New York, there will be money to be made and to be spent on cannabis,” Gailey said.

Additional revenues will come in handy in Albany with the current state budget running in the red.