"That legislation is being crafted. I expect it to be drafted next year," Cuomo said while he was in Buffalo Tuesday. 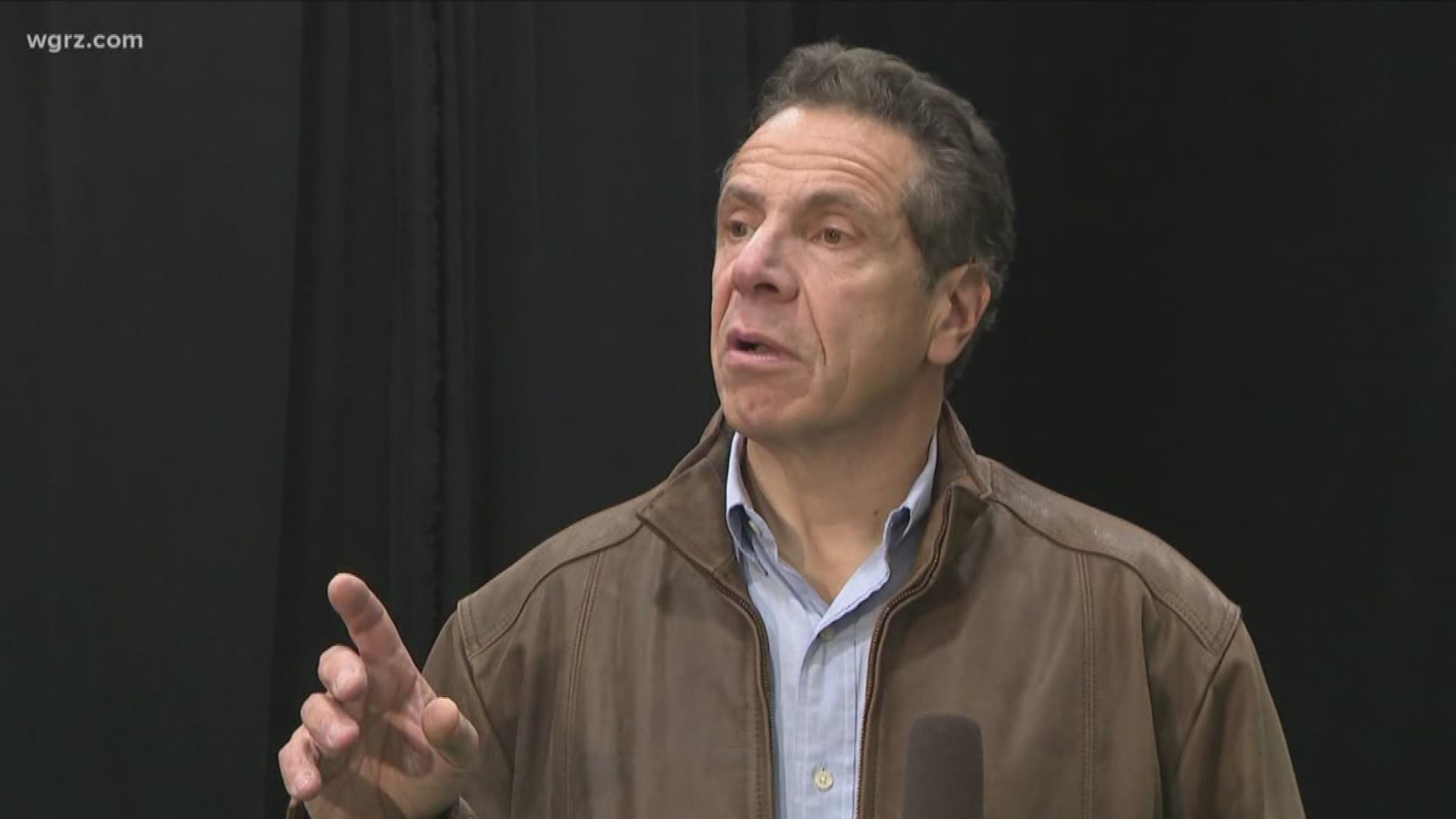 BUFFALO, NY - Governor Cuomo was in the giving spirit while in Western New York Tuesday, doing something he doesn't do much when he's here: answering our questions.

Cuomo touched on a handful of topics with reporters Tuesday afternoon after he handed out turkeys to families in need, one of them being the legalization of recreational marijuana - and when the proposal could become reality here in New York State.

"State did a report saying legalizing adult use for recreational marijuana, the benefits outweigh the risks," Cuomo said. "So that legislation is being crafted. I expect it to be drafted next year. The when and the how, we're not clear about."

Public polls have shifted in favor of recreational marijuana, with a Quinnipiac University survey from earlier this year showing 63-percent of New Yorkers supporting "allowing adults to legally possess small amounts of marijuana for personal use."

And that was the highest level of support the poll has ever found.