It includes a ban on Styrofoam containers and a ban on flavored e-cigarettes. For now it does not include marijuana legalization. 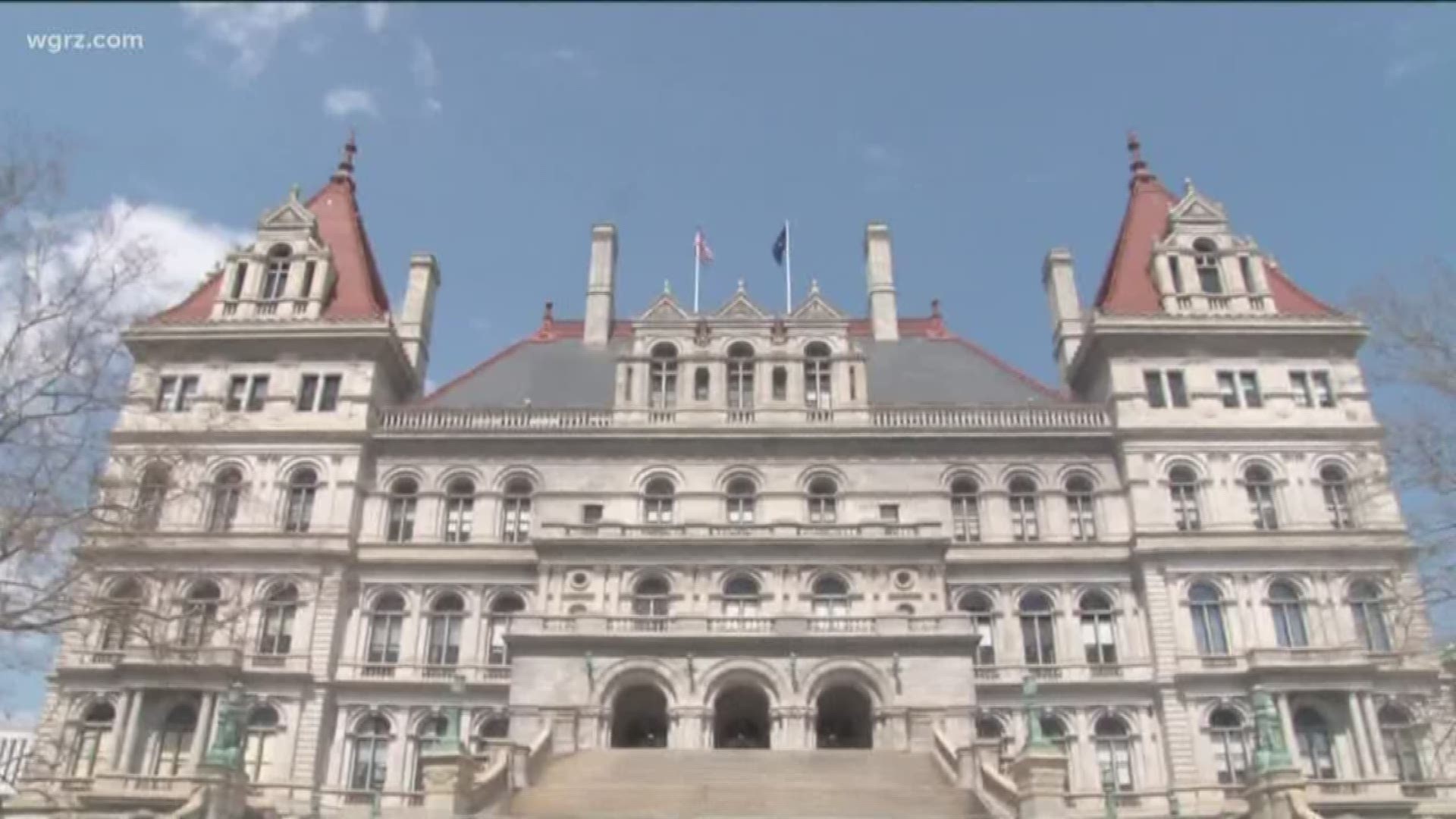 BUFFALO, N.Y. — Even during the pandemic, lawmakers have been in Albany working on the state budget that was due Tuesday night at midnight.

It looks like we've got a deal, though. The governor said Wednesday afternoon that there's a "conceptual" agreement on a spending plan.

It includes a couple of things 2 On Your Side has talked about, including a ban on Styrofoam containers and a ban on flavored e-cigarettes unless they're approved by the U.S. Food and Drug Administration.

It does not, at the moment, include marijuana legalization, but it looks like there will be changes to bail reform, though we don't have details yet.

More details are expected on Thursday.

RELATED: Where are the tests? Roswell Park limited because of testing supply