In the 30-second spot, Collins takes out of context part of a video that McMurray, himself, posted online. 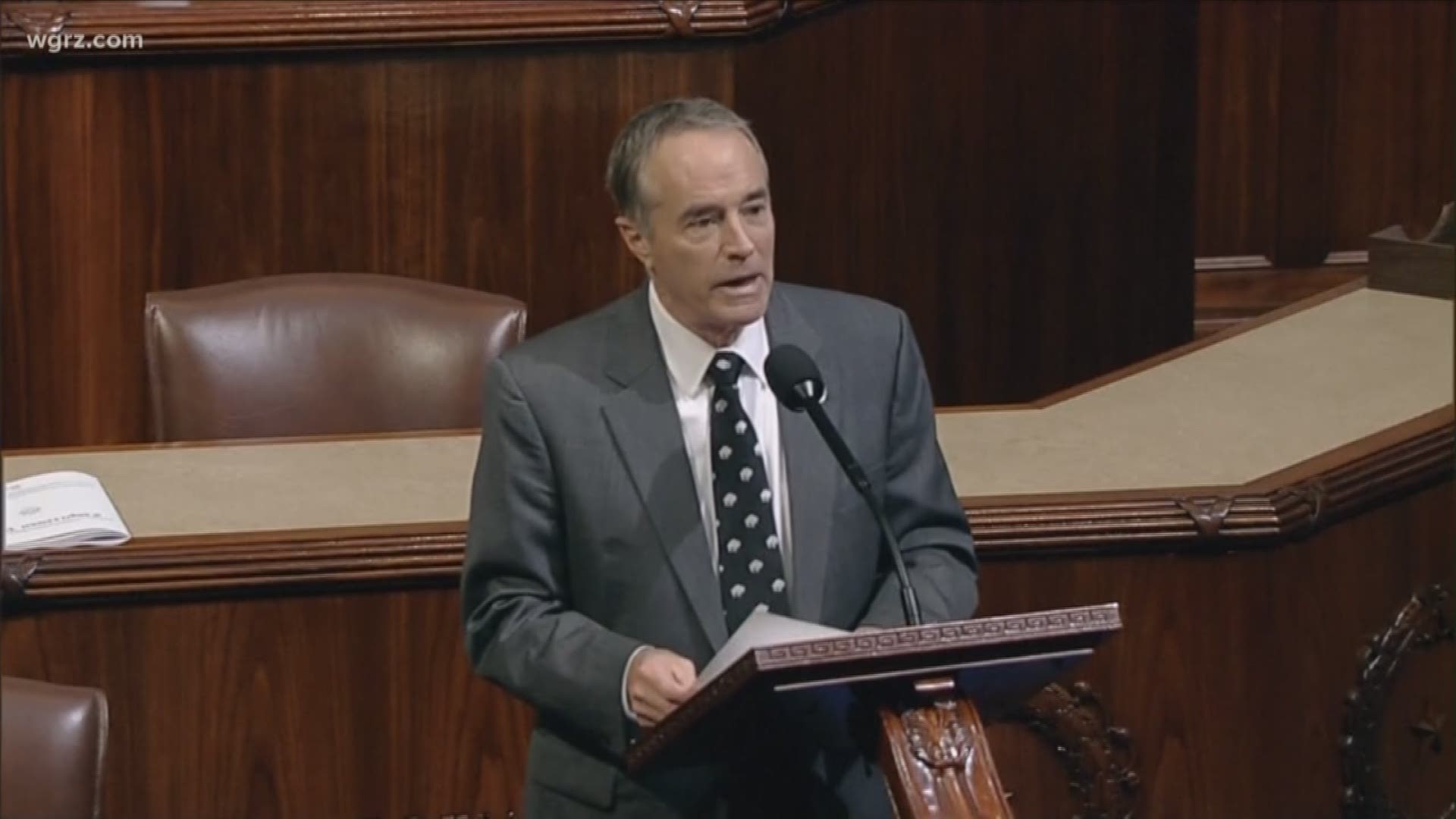 In the 30-second spot, Collins uses part of a video that McMurray, himself, posted online. McMurray speaks in Korean in the video, and he talks about the peace talks between North and South Korea.

A third party who is fluent in Korean translated the video for 2 On Your Side, and it's exactly as McMurray had captioned it online. It had nothing to do with jobs, despite the Collins ad's insinuation.

The Collins campaign referred to McMurray's work with the American Chamber of Commerce In Korea, which was in favor of the Korea-U.S. Free Trade Agreement. That agreement passed with bi-partisan support in 2011. Since then, President Donald Trump has railed against it, saying it cost American jobs. He has promised to sign a new agreement with South Korea.

"I've been fighting FOR American workers," McMurray said. "Do you think I'd have the support of the local and national labor community if I was going to ship jobs to Asia? Of course not."

McMurray pointed to his time representing U.S. farmers and manufacturers, "ensuring that they had an opportunity to feature their products in Korea..."

Because the Collins campaign took the video completely out of context, we rate the ad misleading.

Stay with 2 On Your Side throughout the campaign as we work to cut through the spin and make sure Western New Yorkers know the truth about commercials from the candidates and other groups.