"Get ready," the words of Carl Paladino. The Buffalo developer and former Buffalo School Board member is running for Congress and he believes he's the right person to represent the people of New York's 27th Congressional district. 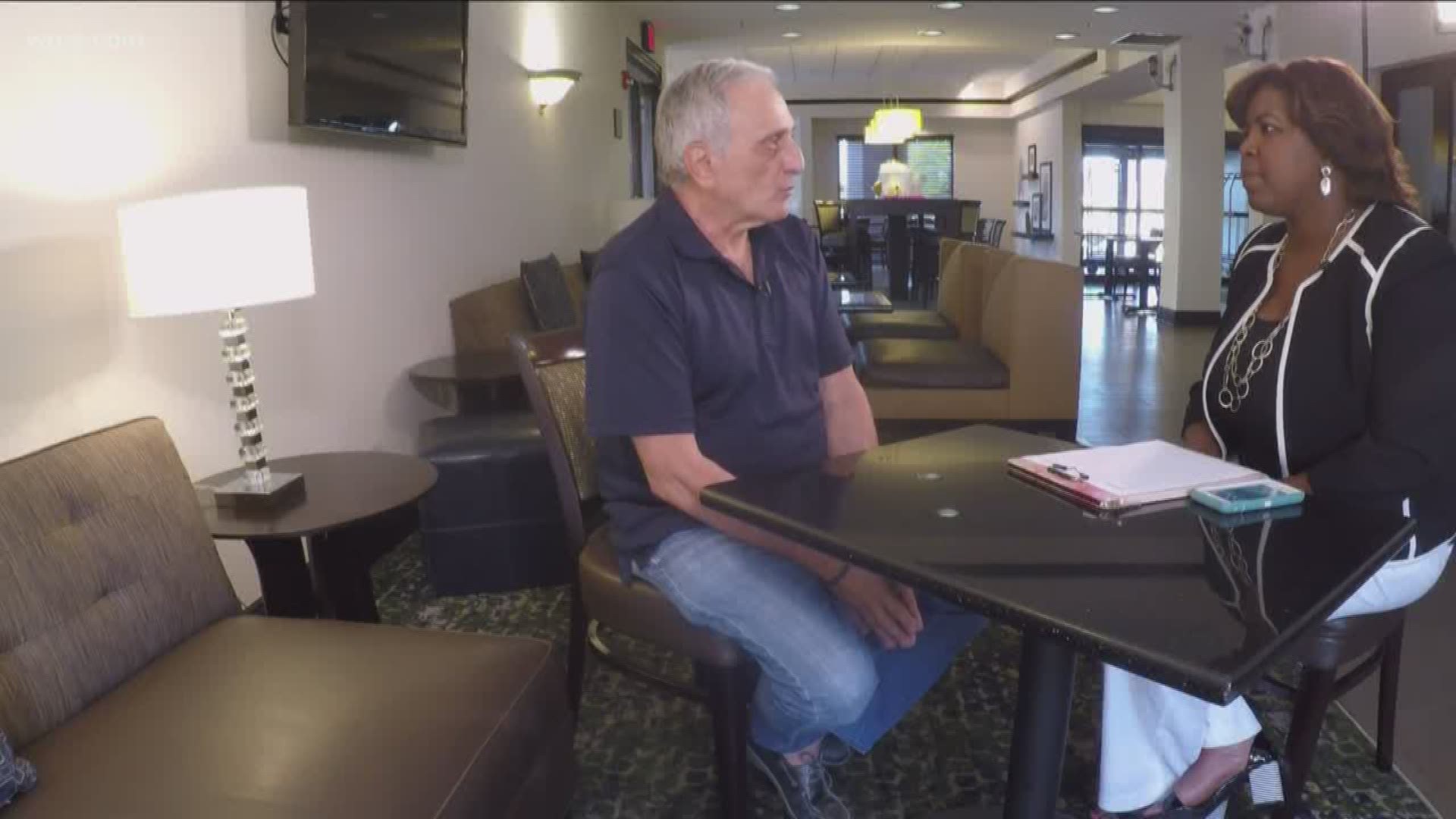 BUFFALO, N.Y. - "Get ready," the words of Carl Paladino. The Buffalo developer and former Buffalo School Board member is running for Congress and he believes he's the right person to represent the people of New York's 27th Congressional district.

Paladino does not live in the district, but has a home in Orchard Park which is in the Congressional district. When he ran for Governor, Paladino got the majority of the vote in that district.

"I want the 27th district to benefit from my access, my relationship with the President of the United States," he said "I believe in the man, I feel solidly about the man." 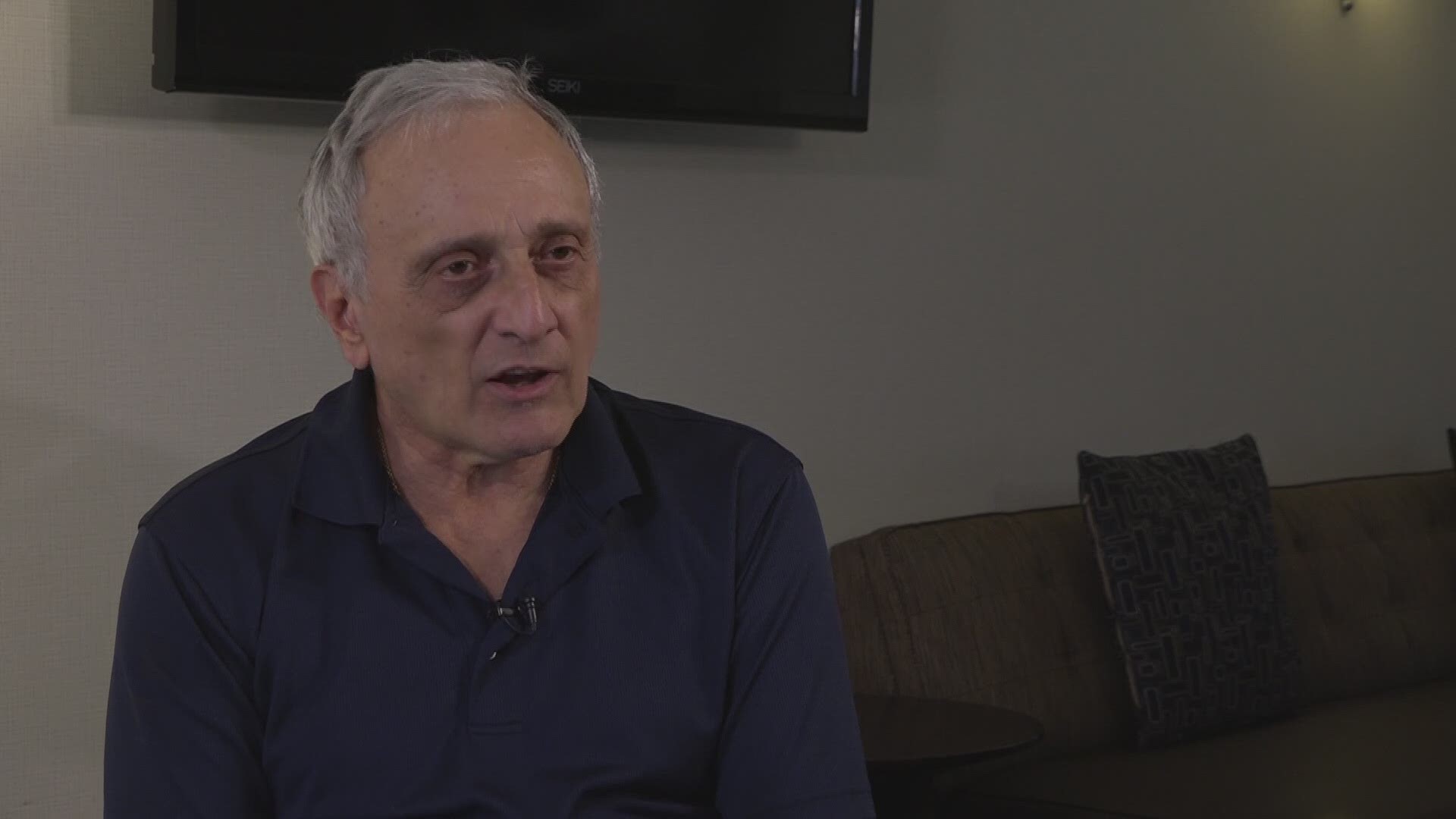 Republican Congressman Chris Collins suspended his campaign after he was indicted on securities fraud and lying to the FBI. Paladino says he was suprised and saddened. "He was committed and pledged to doing the right thing and then he had a bad day, really bad day. He did something not right."

When asked to describe his platform, Paladino said "my platform is every issue you hear about everyday, immigration, jobs, taxes."

When asked about gay marriage, he said "I'm all for it, I have no problem they are human beings just like everybody else and they're entitled to have the same rights and freedoms that all of us have."

While he has been criticized for his harsh, blunt language, Paladino said "you want to talk to me about the way I present myself, I'm a fighter and I'll continue to fight for the right things for the people and that's how people know me."

Stay tuned for more of Claudine Ewing's interview with Paladino on what topics that he could tackle in Congress, if elected, regarding veterans, a new branch of service, Russian interference and why he really wants to see an improvement in education.