Bellavia on NY-27: "My decision is made"

Congressional Medal of Honor recipient David Bellavia has been one of the rumored potential candidates since before Collins even resigned. 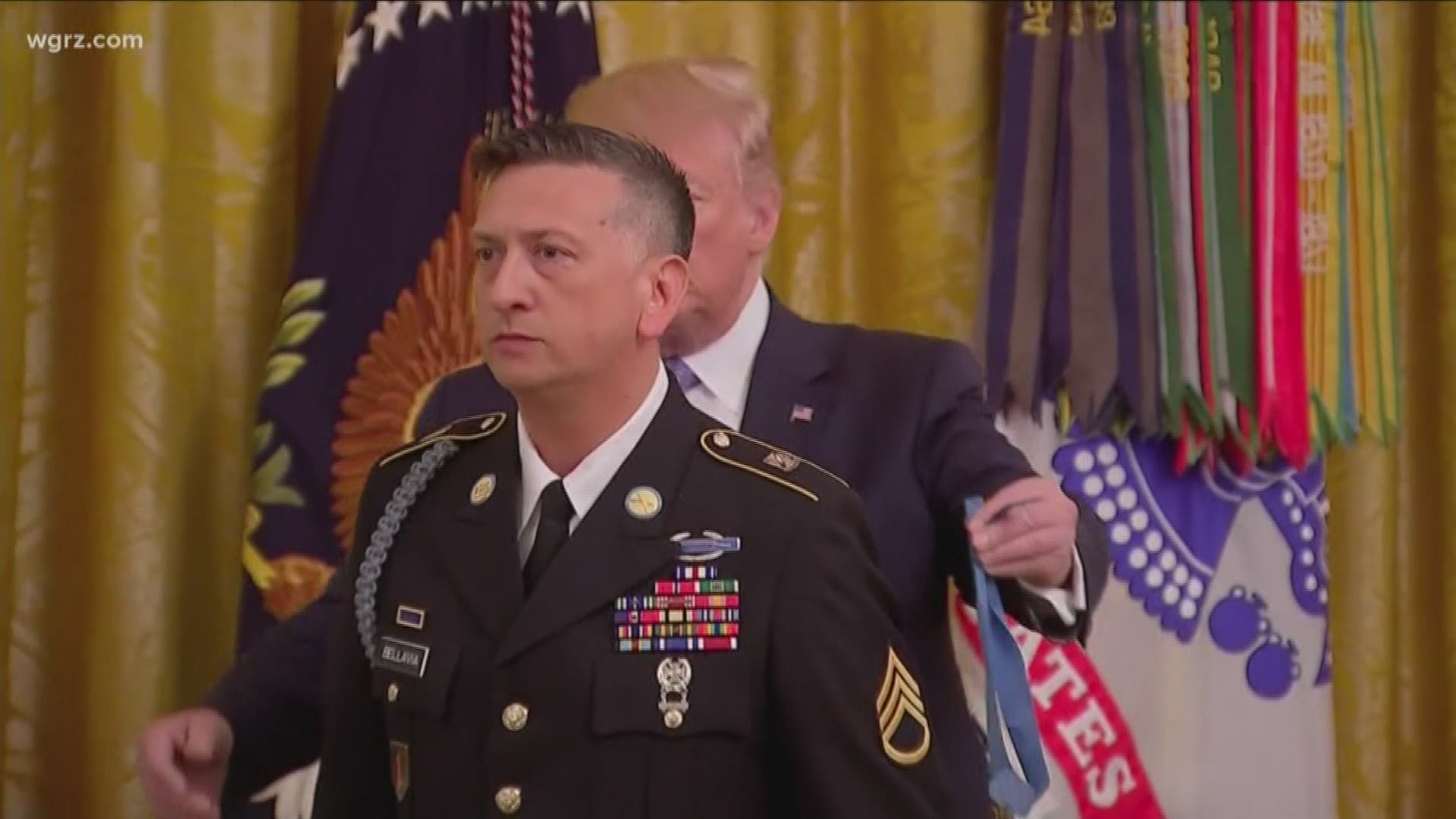 One of the possible Republican candidates for the 27th Congressional District is nearing a decision on running.

New York Governor Andrew Cuomo has still not said when an election will be held to replace former Congressman Chris Collins. But Congressional Medal of Honor recipient David Bellavia has been one of the rumored potential candidates since before Collins even resigned.

On WBEN Thursday, Bellavia said that decision has already been made, but it's not going to be made public just yet.

"This is something we've thought about for a very long time. I know exactly what my decision is," Bellavia said. "Right now, I need to talk to the chairmen and women and sit them down, hear where they're coming from, share with them, so that this decision's made internally and not publicly, and it's not a spectacle."

On the Democratic side, Grand Island Supervisor Nate McMurray has already declared his intention to run for the seat, whenever the special election is held.

RELATED: What is next for the 27th Congressional District?