For some reason quite a few have it in their heads that Eichel wants out of Buffalo and that couldn’t be further from the truth according to the WGRZ contributor. 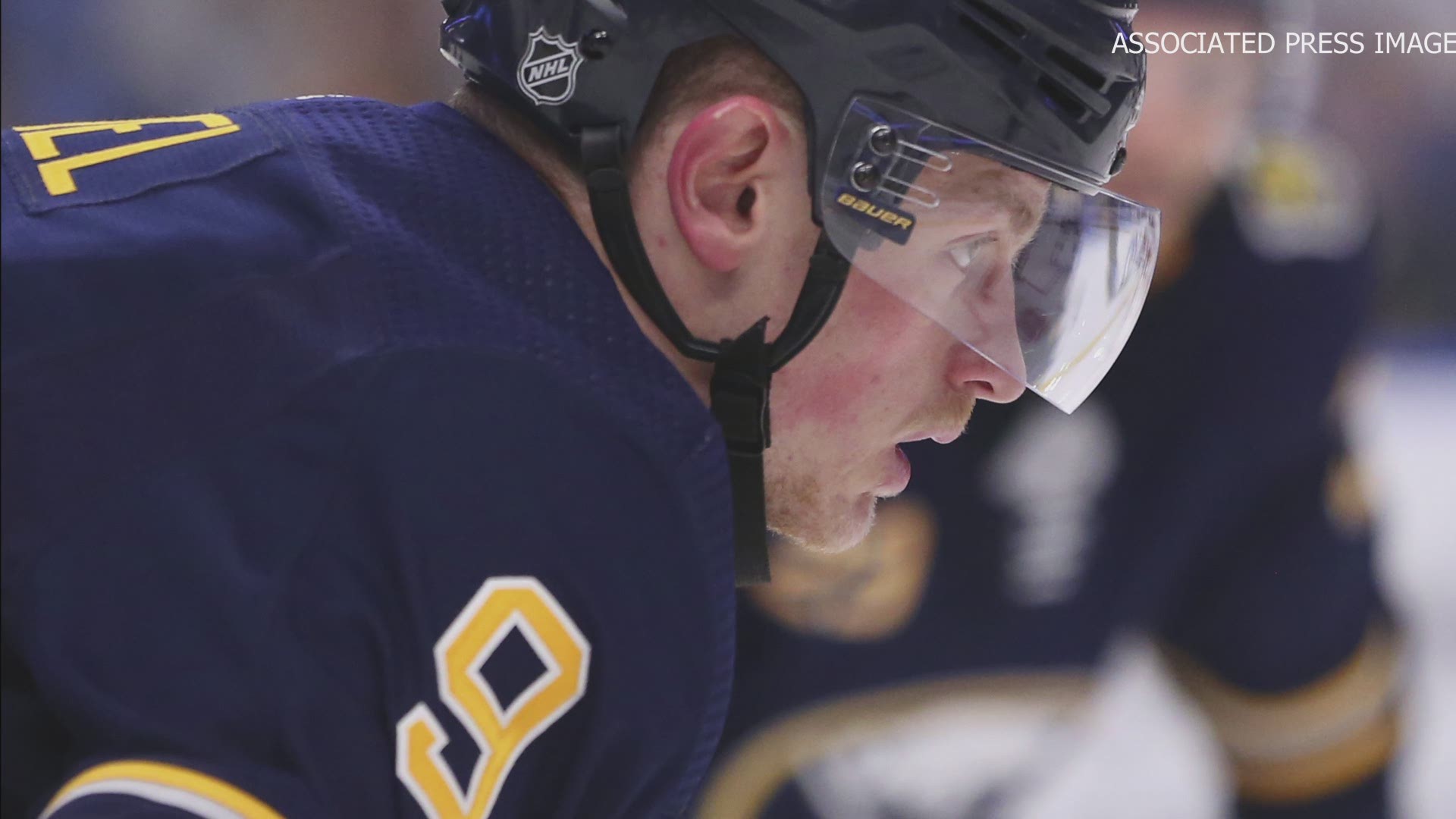 BUFFALO, N.Y. — Why are so many people in such a hurry to trade Jack Eichel?

For some reason quite a few have it in their heads that Eichel wants out of Buffalo and that couldn’t be further from the truth.

Yes, Eichel is tired of losing and in his five seasons it’s been epic losing, but that frustration has not led him to ask out of Buffalo. Eichel loves it here and he wants to be part of a solution that brings a championship to Buffalo. He’s sincere when he talks about the fans here. He admires how they show up despite all the losing.

If the losing continues for the next two or three years who knows how the Sabres’ captain will feel, but now he’s content in Buffalo.

Some fans think it is best if Eichel is traded and I don’t understand that thinking. The biggest thing the Sabres need right now is more talent and it doesn’t make sense to trade one of the most talented players in the NHL.

This season Eichel was on pace for 43 goals and 51 assists for 94 points. If the captain wasn’t playing well or wasn’t on the board, Buffalo rarely won. Many veteran hockey observers around the NHL think Eichel should be in the running for the Hart Trophy as league MVP.

Even if Buffalo wanted to trade Eichel it would be difficult due to the NHL’s salary cap staying flat for three seasons. Eichel is one of just 13 $10 million hockey players and it would be very tough for teams to fit that money in.

Eichel is a huge fan of Sabres coach Ralph Krueger and he thinks if the Sabres can improve their talent, Krueger can show them how to win.

All I can say is don’t forget what happened to this franchise when Chris Drury and Danny Briere left. It hasn’t been pretty. 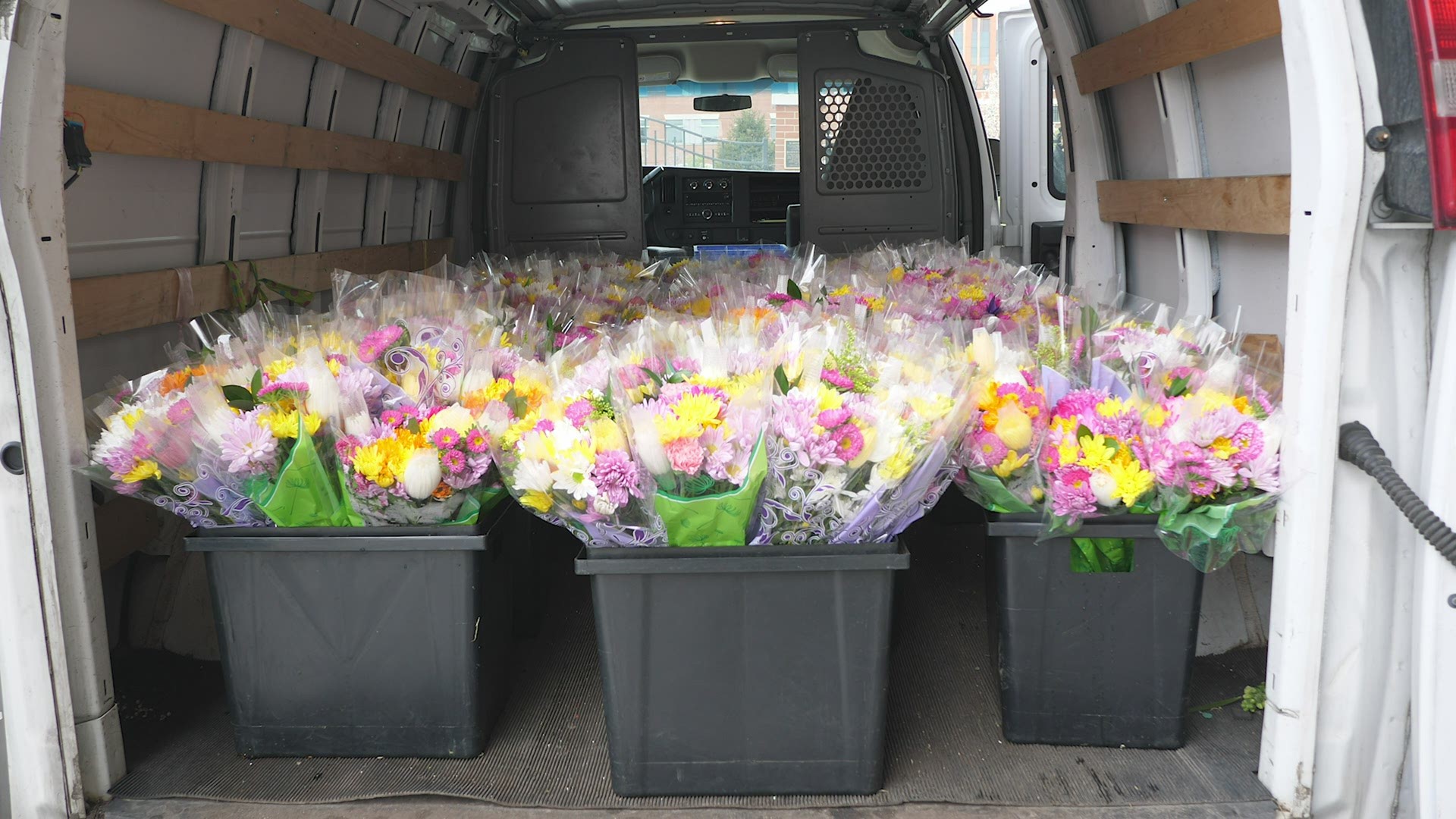