There is a huge demand for jobs at Panasonic, which will partner with Tesla on the massive Riverbend solar panel factory. 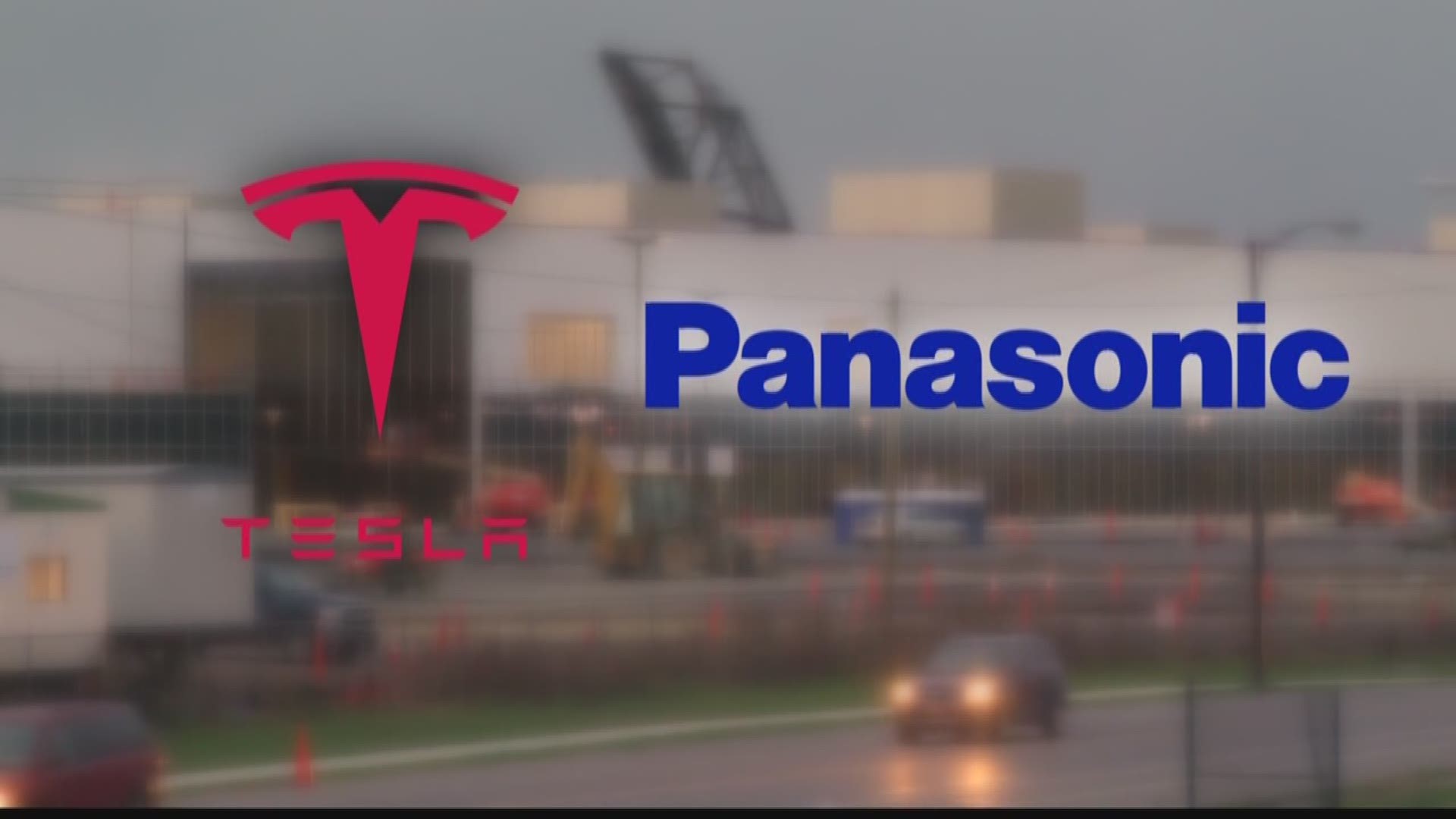 BUFFALO, N.Y. - Panasonic's final hiring event in Buffalo on Wednesday drew close to 1,000 people, overwhelming the capacity of the Buffalo Employment and Training Center as job seekers scrambled to compete for positions at the South Buffalo Riverbend factory.

Mayor Byron Brown, in a joint press conference with a Panasonic executive, said the company will fill 150 jobs by the end of next month, with 150 additional positions to be filled by early 2018. The 300 jobs range from engineers to managers to production work, according to openings listed on the company's website.

Panasonic's 300 open positions -- some of which have already been filled -- represent only a small percentage of the job creation numbers promised at the solar panel factory in Riverbend. Tesla, which acquired SolarCity and will partner with Panasonic on the project, has pledged to create almost 3,000 direct and indirect jobs in Western New York by the time the factory reaches full operation.

Panasonic, which will help create the solar cells and modules for Tesla's solar panel production, has moved aggressively in its recruitment of employees this summer.

Mark Shima, the Panasonic executive who appeared with the mayor on Wednesday, said the company is already setting up equipment at Riverbend and will have production of a module underway next month.

After some delays, manufacturing is finally set to begin this summer. Mayor Byron Brown said he does not foresee any more delays with Tesla, Panasonic or any other entity involved in the Riverbend project.

"We think that things are moving. We have not heard any concerns about the process of building out the plant," Brown said. "It's a large undertaking, a lot of things go into that, but clearly, there is no delay with Panasonic's hiring."