Oregon is one of 17 states with 'red flag' gun control law; how it works here

The law allows family, friends, or law enforcement to petition the courts to temporarily remove guns from someone if they are believed to be dangerous. 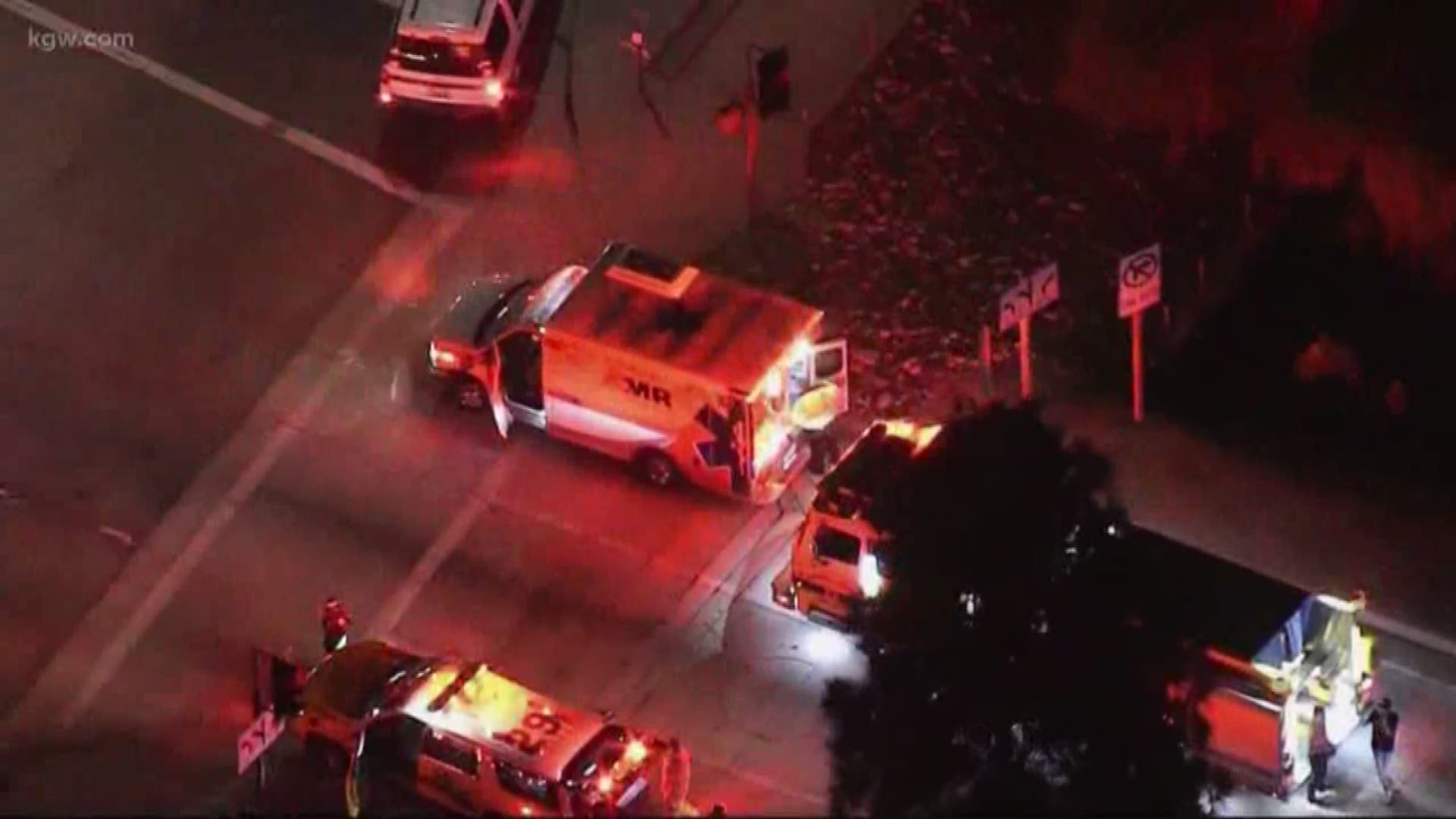 PORTLAND, Ore. — Oregon is one of 17 states that already has a red flag law.

The law allows family members, household members or law enforcement to petition the courts to temporarily remove guns from someone if they think they are a danger to themselves or others.

Oregon's red flag law went into effect in 2018 and advocates said it is an effective tool for reducing gun violence and preventing suicides.

As we continue to see mass shootings and talk about ways to prevent them, there is another number people do not pay as much attention to.

“Sixty percent of deaths by firearms are by suicides and so we hear about these mass shootings and it makes a ton of media splash and of course, it's tragic, every single one of these deaths, and what we don't hear about is the number of suicides that are happening simultaneously,” explained David Westbrook, chief operating officer at Lines for Life, a nonprofit dedicated to preventing substance abuse and suicide.

In 2018, the threat of suicide and threat of physical force were the top two reasons someone applied for an extreme risk protection order under Oregon's red flag law.

Westbrook said getting guns out of the hands of people thinking about committing suicide is key and this law is a way to do that.

“This is definitely a help. It's one of the tools that we need around lethal means, which is really the way that we think about it and talk about it in suicide prevention,” Westbrook said. “We're not talking about gun control, or taking away guns. We're talking about lethal means and protecting people from lethal means when they're having thoughts of suicide.”

The law does not take away someone's guns permanently. The orders are temporary and prevent the person from buying additional guns for a year. In 2018, there were 74 petitions for extreme risk protection orders. Out of those, 62 were approved by a judge and 12 were denied.

From January through June of this year, 43 petitions have been filed. Out of those, 30 were granted and 13 were denied.

Sixteen other states, including Washington, also have red flag laws. Four more states are considering adopting one as well.

“The initial state to do it was Connecticut and they have shown through some good data that it is effective,” Westbrook said. “It's still pretty new in Oregon, but there's no reason to expect that it doesn't happen just like it's happened in Connecticut. To bring down suicide rates and to prevent people from committing acts of violence.”

The law does not require the judicial department to track how many weapons were actually seized as a result of the orders. KGW was not able to get those numbers.

If you or someone you know is struggling and needs help, there's always someone to talk to. The suicide prevention lifeline is available 24 hours a day at 1-800-273-8255.