$1B to Buffalo under House stimulus bill 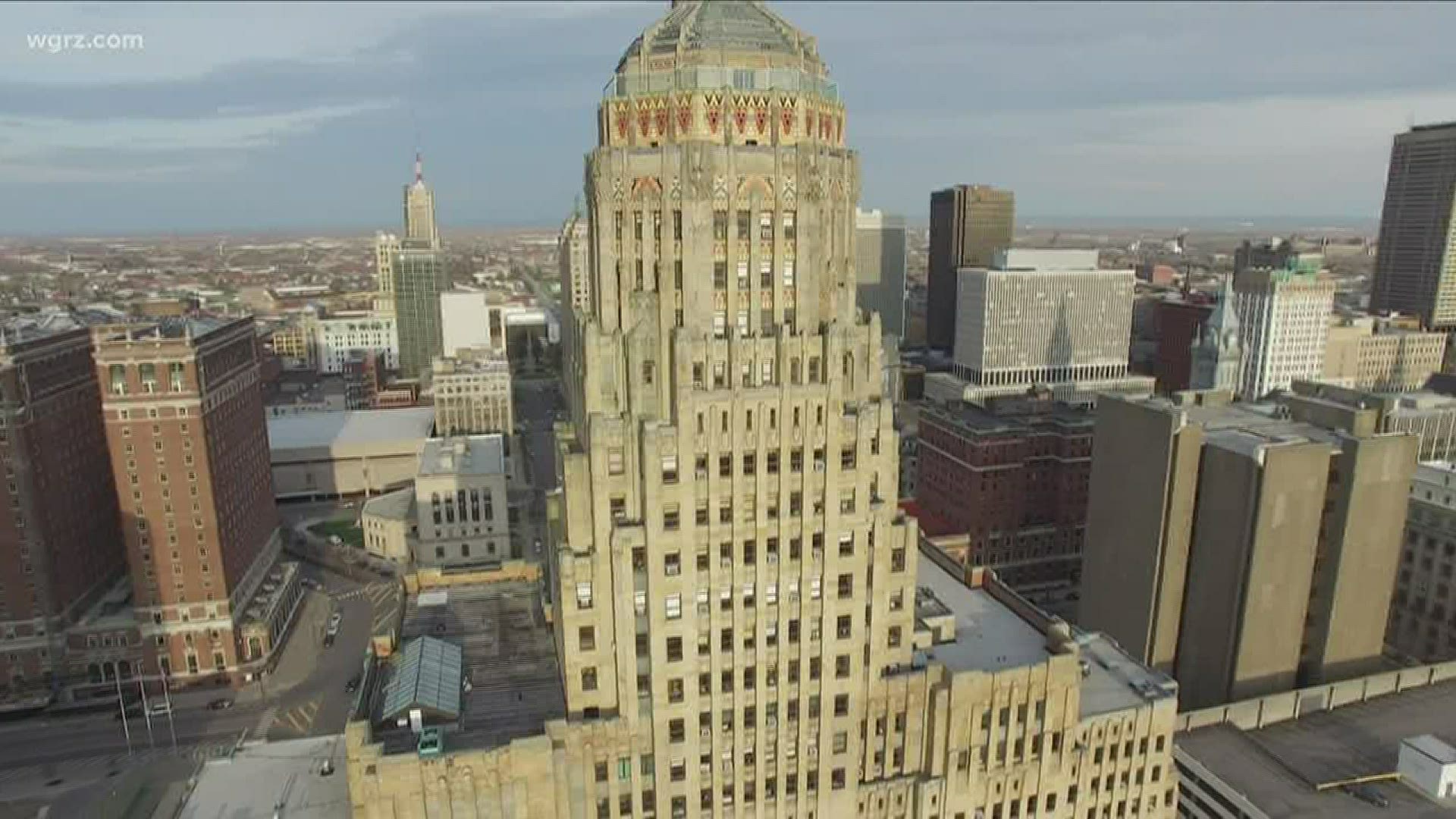 BUFFALO, N.Y. — The disaster relief package House Democrats expect to pass on Friday includes $375 billion in aid for local governments across the country.

About $1 billion of that would be earmarked for the City of Buffalo over two years, according to a breakdown provided to Investigative Post by U.S. Rep. Brian Higgins.

If the House bill were adopted as is by the Senate — a nearly insurmountable if, according to Higgins — Buffalo would receive $671.6 million in 2020, within 30 days of the HEROES Act being adopted. The city would receive an additional $335.8 million in 2021.

That’s nearly two years’ worth of city revenues. And it is far more than the $65.1 million in federal relief Mayor Byron Brown counts on to balance his proposed 2020-2021 budget, submitted to the Common Council on May 1.