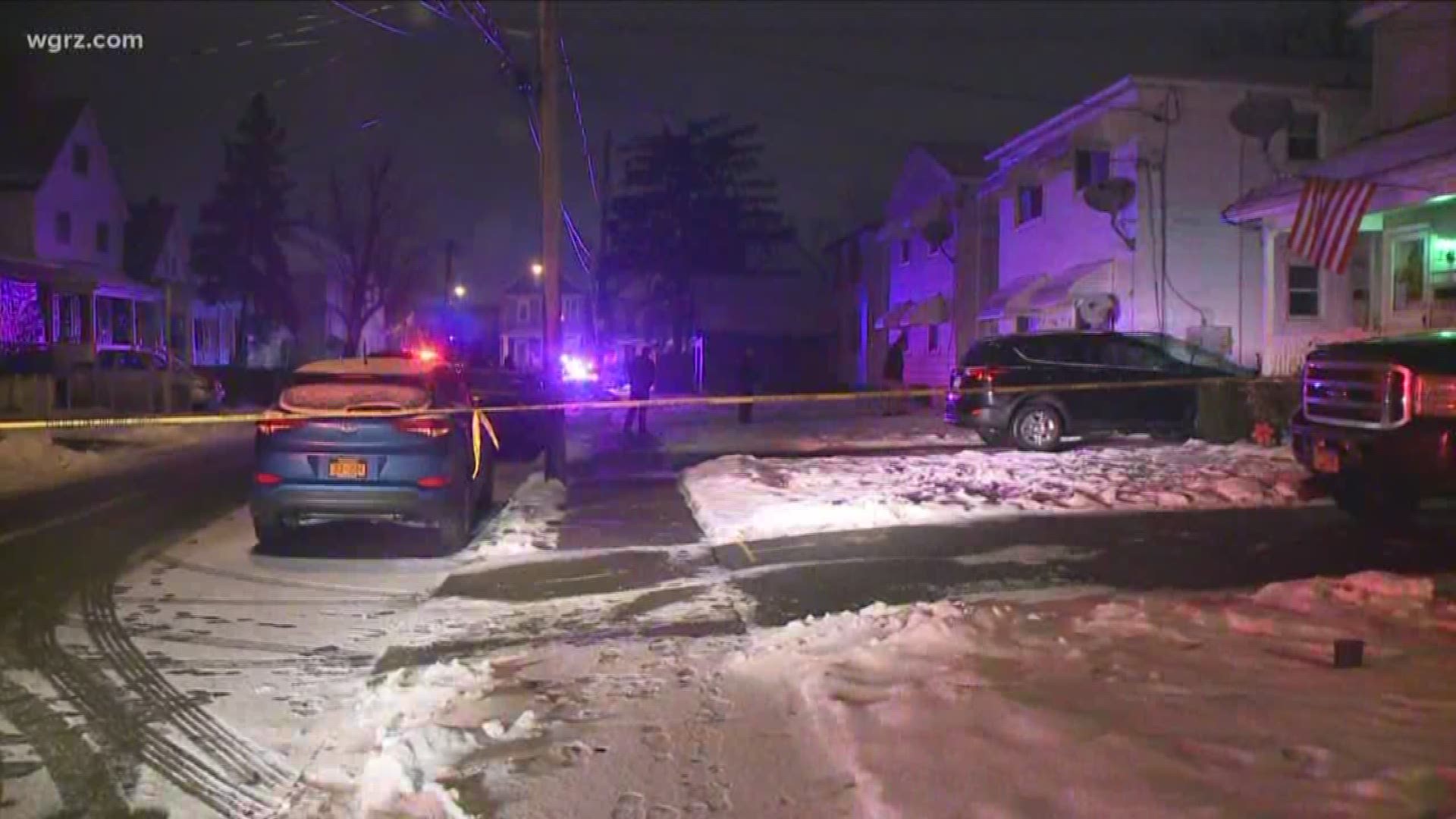 Officer Meli will not face any charges.

The shooting happened on Gladstone Street in the city's Black Rock neighborhood.

Buffalo Police officials say the incident started as a shoplifting call at the Wegmans on Amherst Street. When police arrived, Neal took off leading police on a chase through several backyards.

After being chased for just under a mile, they say Neal then climbed onto the roof of a garage on Gladstone Street.

When officers went up on the roof to confront him, police say Neal showed a knife and charged at the officers. Police fired their weapon at Neal, striking him three times.   The investigation showed that despite being shot three times, Neal was still fighting with officers.

"The officers had no room to attempt to retreat," said Buffalo Police captain Jeffrey Rinaldo following the shooting. "They did an excellent job trying to deescalate this first through verbal commands, and use of pepper spray which had no effect. Unfortunately, the officers were faced with a situation where a suspect is charging at them with a knife in his hand, stating that they're gonna have to shoot him, and it was either fire and stop the threat or possibly fall off the back of the roof with a suspect who's armed with a knife falling on top of you."