The New York State Department of Transportation says the speed limit on Niagara Falls Boulevard should be reduced from 45 to 40 MPH. 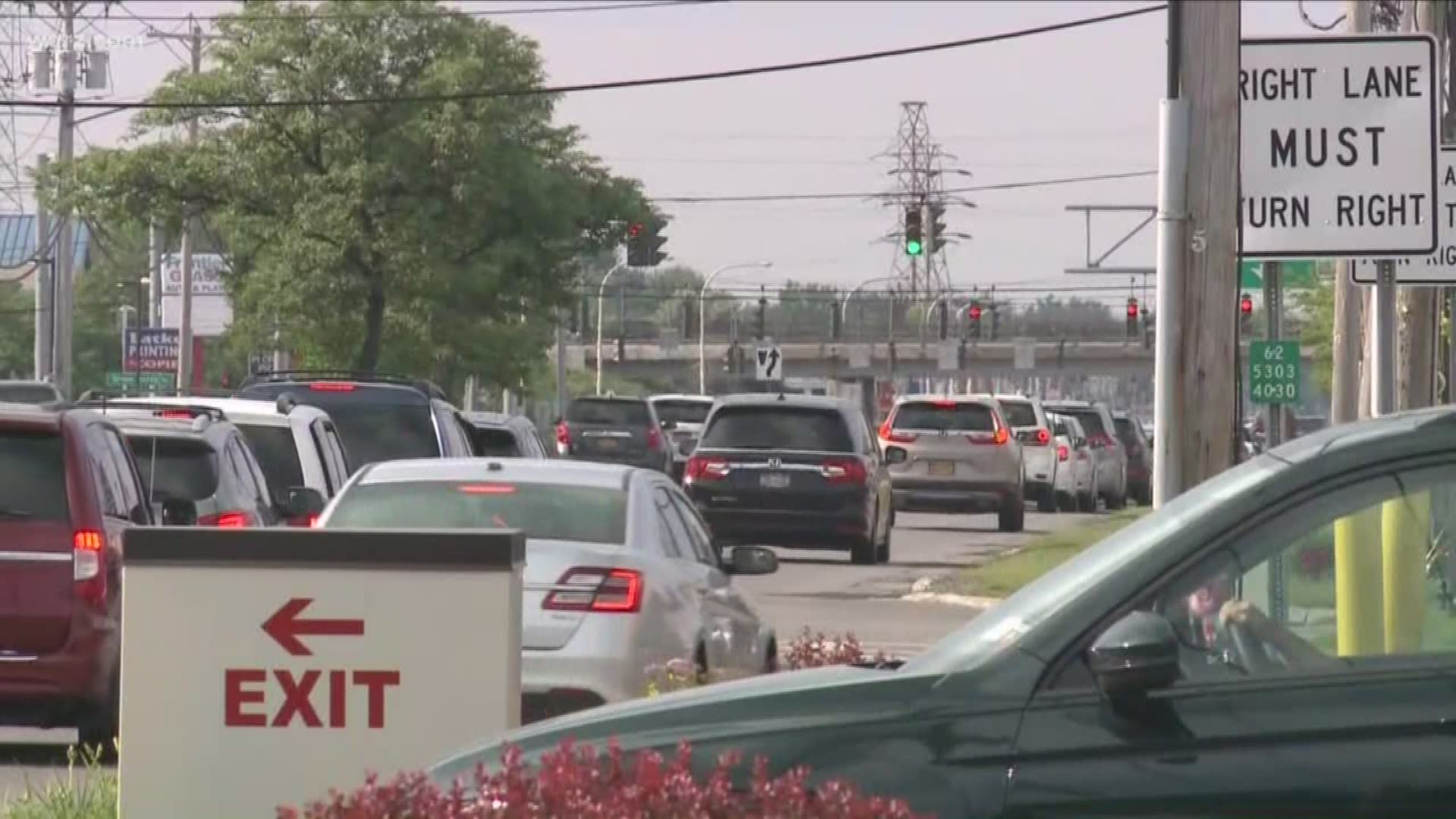 AMHERST, N.Y. — The New York State Department of Transportation says the speed limit on Niagara Falls Boulevard should be reduced from 45 to 40 MPH between I-290 and the Niagara County line.

The recommendation is part of a comprehensive corridor study of Niagara Falls Boulevard.

Over the past year, researchers surveyed 6.5 miles of U.S. Route 62, the man-made border between the Town of Amherst and the Town of Tonawanda. The stretch of roadway in question runs north from Kenmore Avenue to Tonawanda Creek Road.

Community members, local and state leaders called on NYSDOT to make pedestrian safety improvements on the state road after numerous pedestrian crashes, including six pedestrian fatalities in the past five years.

NYSDOT announced last year they hired a contractor to assess the dangers and include recommendations on how to fix them.

Many of these recommendations were already outlined in a local study conducted by the towns of Amherst and Tonawanda in 2018.