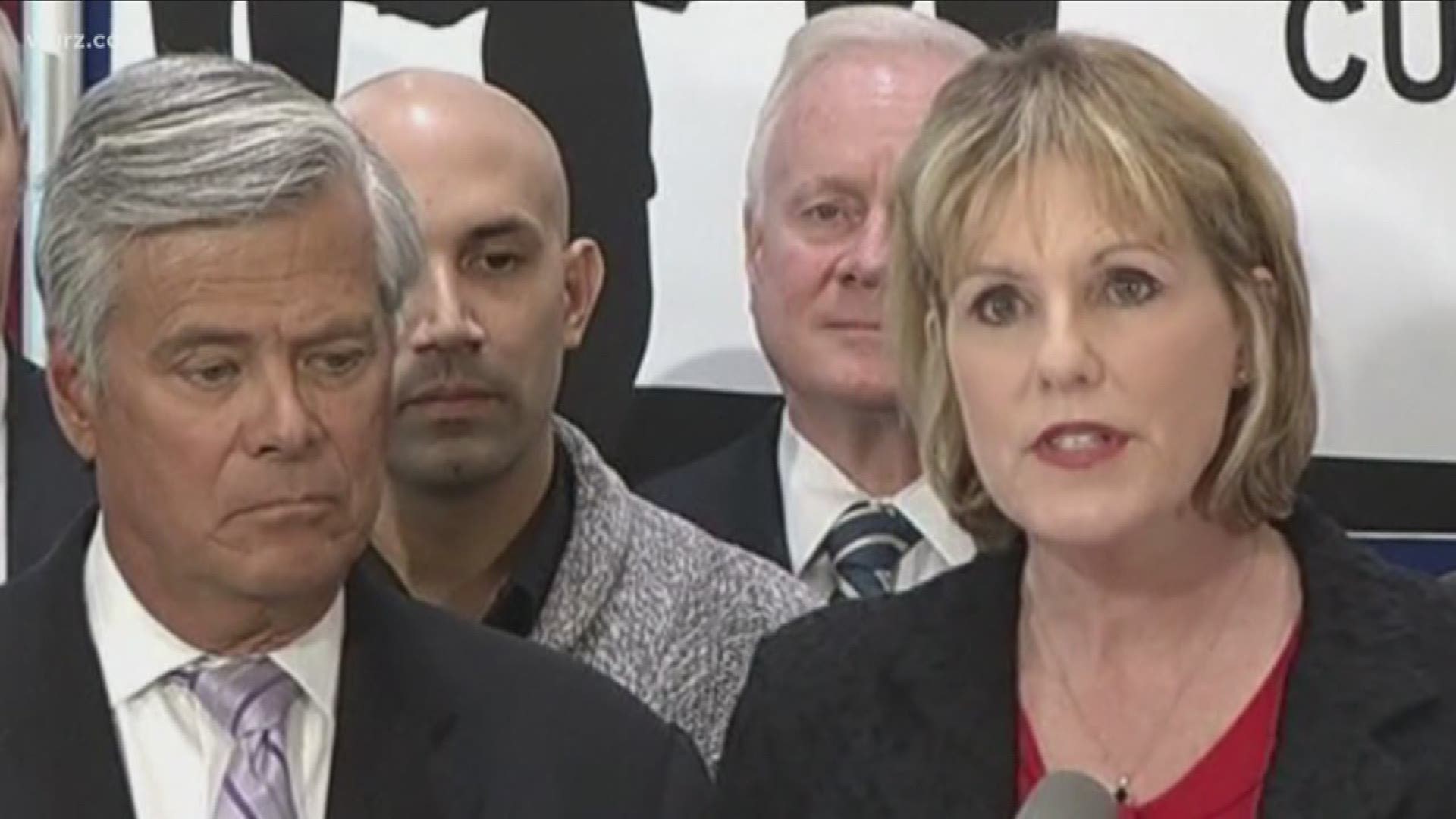 Young says she'll be taking a job at Cornell University as director of the New York State Center of Excellence for Food and Agriculture at Cornell AgriTech.  She will start her new job on March 11.

“It was a very challenging decision to leave my service in the New York State Senate because I care so deeply about the people and issues facing my district,” Young said in a statement released by Cornell. “However, this new role will provide me with more direct opportunities to make progress in one of the industries that is closest to my heart.

“I grew up on a dairy farm,” she said, “and know firsthand some of the challenges that those in the food and agriculture industry face and the opportunities that innovation, technology and business partnerships can bring to the industry. I am thrilled to continue making a difference in this new and enhanced statewide capacity.”

She's a Republican who unsuccessfully tried to get the job of Senate minority leader for this session.  Her seat will stay empty until a special election is held.