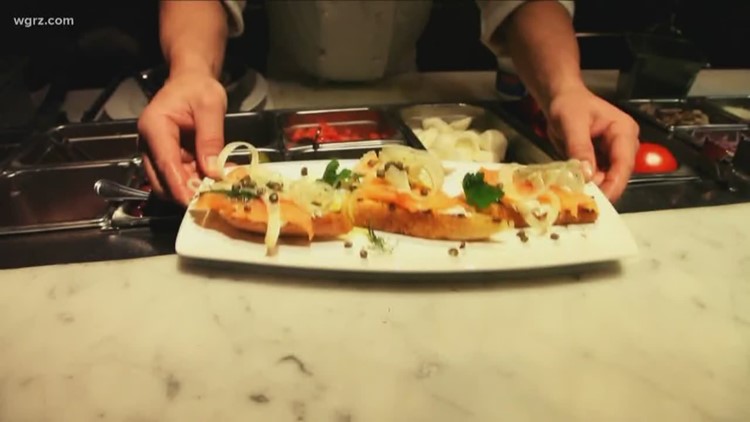 She says restaurants provide too many plastic bags to be left out of the law.

Lawmakers passed the bag ban earlier this week as part of a new state budget. Under the new law, local counties can also impose a 5-cent fee on paper bags. The county could keep a portion of the proceeds, with the rest going to state environmental programs.

Fahy announced a second bill Thursday that would allow businesses to keep a portion of the fee on paper bags in counties that approve a fee.