Niagara Movement Paved the Way for the NAACP

In 1905, a group of 29 civil rights activists gathered at the Erie Hotel in Fort Erie, Ontario for a conference remembered as "The Niagara Movement," designed to set forth a plan to achieve civil rights for African Americans. The group paved the way for the NAACP. 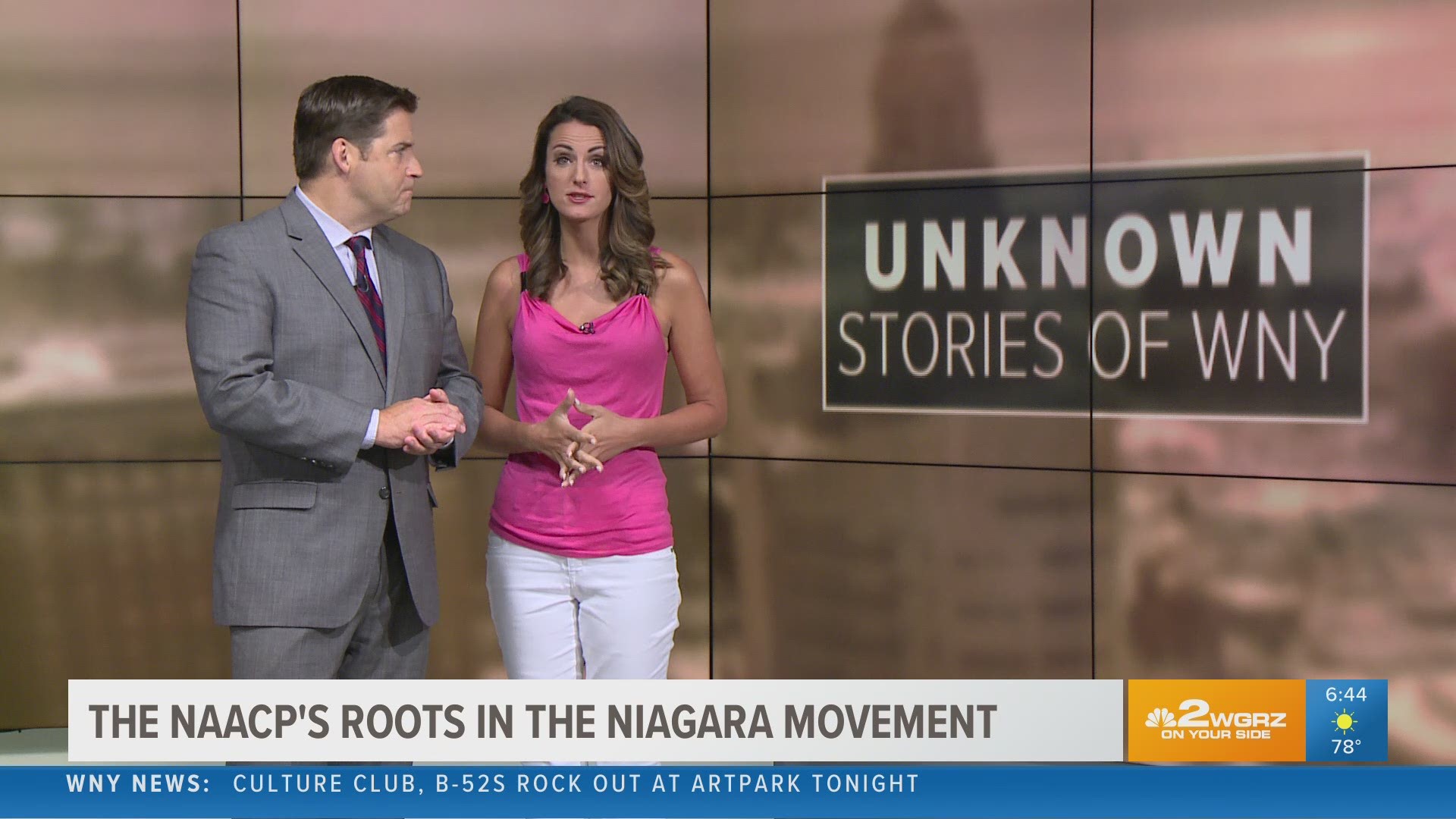 FORT ERIE, ON - As you look across the river near the peace bridge, you may notice what looks like the remains of an old boardwalk or dock, but what you may not realize is that it's actually a birthplace.

The president of the Buffalo NAACP Chapter, Reverend Mark Blue, feels it should be considered a historic site. "When we look at the movement and the birth of what happened after that, we have the NAACP, The National Association for the Advancement of Colored People."

The movement to which he refers took place in 1905, on the Canadian shores of Lake Erie.

Blue says "They could not have it on American soil so they had to go over to Canada."

It was called the Niagara Movement, a civil rights conference organized by Dr. W.E.B. DuBois, along with local civil rights leaders Jesse Nash and Mary Talbert. Their goal was to bring about legal change, addressing the issues of crime, economics, religion, health, and education. That first gathering included 29 people, ranging from business owners to clergy. They had originally hoped to meet in Buffalo, but ran into roadblocks. "They could not convene at the hotel or this area because of segregation, so they moved over to Canada where they were more accepting and welcoming."

They chose a spot at the mouth of the Niagara River, the Erie Hotel in Fort Erie, Ontario. It was a favorite summer spot for the well-to-do of the Queen City. You can still see the remnants or the old boardwalk and other structures. It was a powerful event, which ultimately paved the way for the NAACP.

"We're one of the oldest branches of the NAACP and I am proud of the fact that it started with the birth of the Niagara Movement and continues today."

A movement that we see all around us, in the laws, in activism, in the cement and metal ruins sitting across the river, and in providing a foundation for this chapter of the Unknown Stories of WNY.