NHL player reaching out to teen targeted with racial slurs

Justin Bailey of Philadelphia Flyers has message to share with Roshaun Brown-Hall. 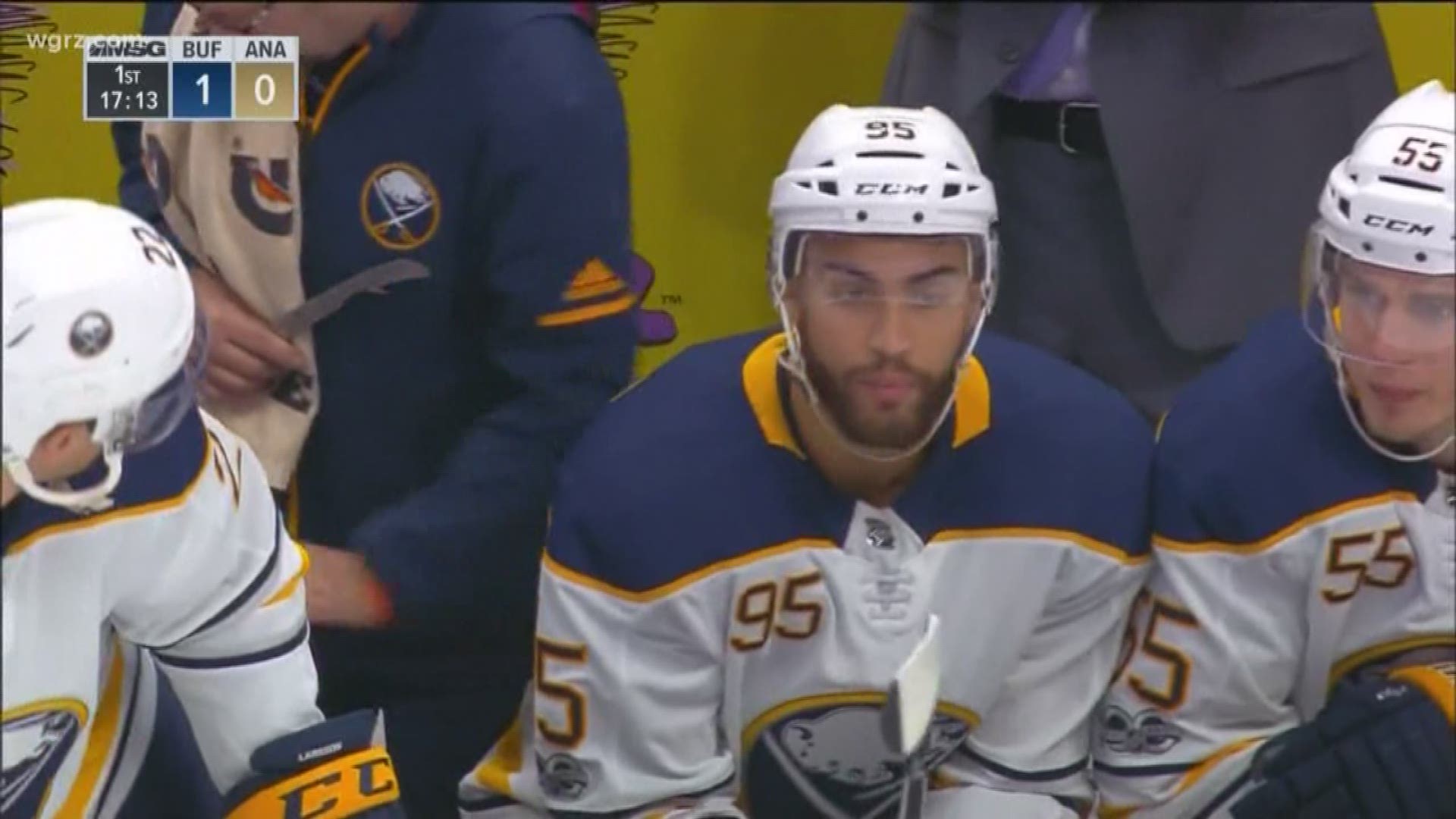 BUFFALO, N.Y. — The story of a teenager subjected to racial slurs during a January hockey game between teams from Amherst and Cheektowaga has certainly drawn attention.

It's a story we've been investigating for a while now. The video caused the league playoffs to be canceled, a top youth hockey official to resign, and is now catching the attention of an NHL player from Buffalo. He is reaching out to the young man who was targeted.

Justin Bailey is a former Amherst Knight hockey player and former Sabre who now plays for the Philadelphia Flyers. So what happened to Roshaun Brown-Hall, when players from Cheektowaga players were caught on camera shouting racist taunts at him, really caught Bailey's attention.

"When I saw the story, it brought back a couple of memories of altercations I had," Bailey said. "I don't think I had anything to that magnitude, but just knowing how crappy that felt back in the day."

Bailey says he grew up a proud Western New Yorker raised by a loving Italian mother. And he loved the sport and the idea of playing someday in the NHL.

Bailey points out, "You know pro hockey, it's been all cleaned up. I know there's suspensions for saying things to European players, there are suspensions for speaking that way to your African-American players. There's a lot of rules in place."

Bailey also said, "It's a sport that's growing with all ethnicities. It's great to see more and different ethnicities that are playing the game and I think something like that would be, you know, discouraging, terrible for a young kid to ever have to worry about."

Bailey and Roshaun are set to talk on Tuesday.

"I'll give him some positive words, how I coped with things, how I did it," he said. "Like I said, I never had anything anywhere close to what happened to him, but there's definitely experiences in my life that I can give to him. Hopefully help him get through this tough time."

Justin Bailey says he feels bad that Buffalo could get a bad rap as this story spread because he had positive experiences growing up here.