The NFL has a preseason problem. 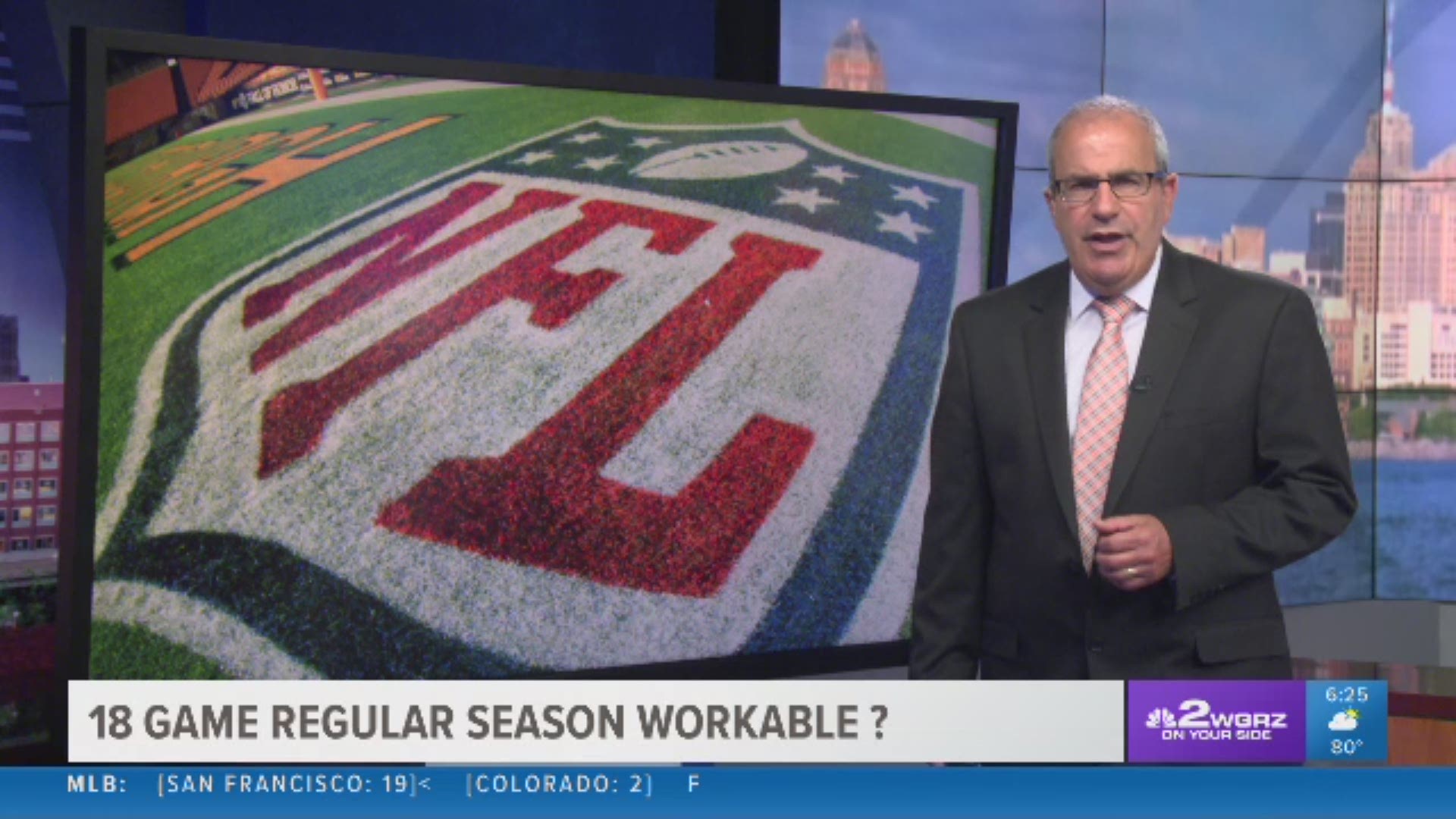 BUFFALO, N.Y. — The NFL preseason is as bad as the NFL regular season is good. There's no other way to put. Even the league admits the preseason is awful.

The question is what to do about it?

Owners would like an 18 game regular season schedule. The players are not in favor of it. The National Football League Players Association (NFLPA) says adding two games to the regular season, even while eliminating two preseason games, would shorten players careers.

Two On Your Side's Stu Boyar shares some thoughts.