Families at St. Matthews Cemetery in West Seneca are furious. Forest Lawn is moving 220 graves from an unstable area. 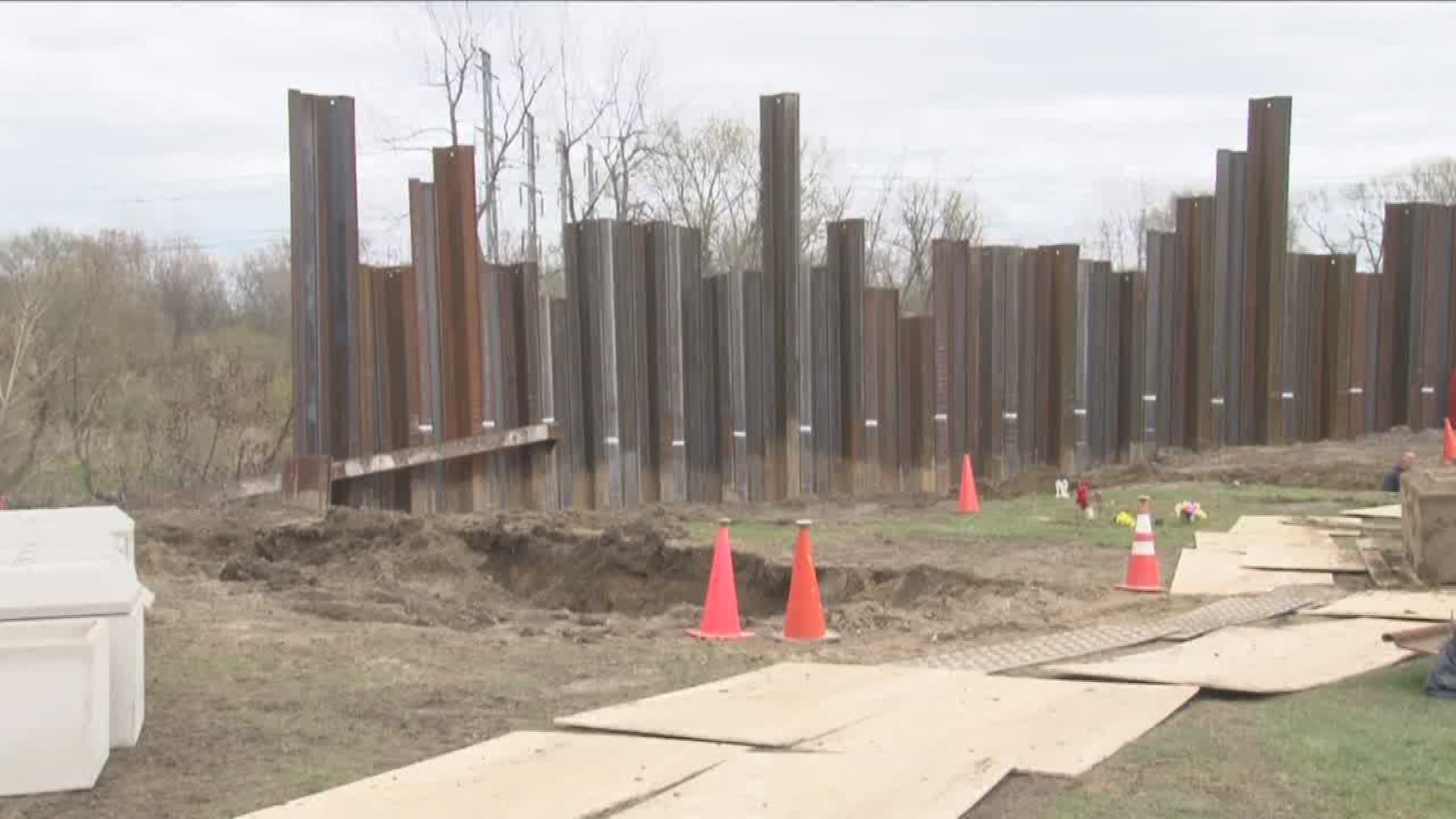 WEST SENECA, N.Y. — The New York State Division of Cemeteries is now looking into a concern at St. Matthews Cemetery in West Seneca.

On Tuesday, Forest Lawn Cemetery, which owns St. Matthews Cemetery, told Two On Your Side that it was moving graves because of an emergency.

Forest Lawn says three weeks ago, it noticed that a strip of land along Cayuga Creek collapsed. To secure the area, they built a steel wall. But on Easter morning, they found the soil was still falling, so they started moving 220 caskets and immediately burying them again.

Several people said they just learned about this and only through word of mouth.

A spokesperson for New York State says those impacted are able to file a complaint. Click this link to access the form needed to start the complaint process.