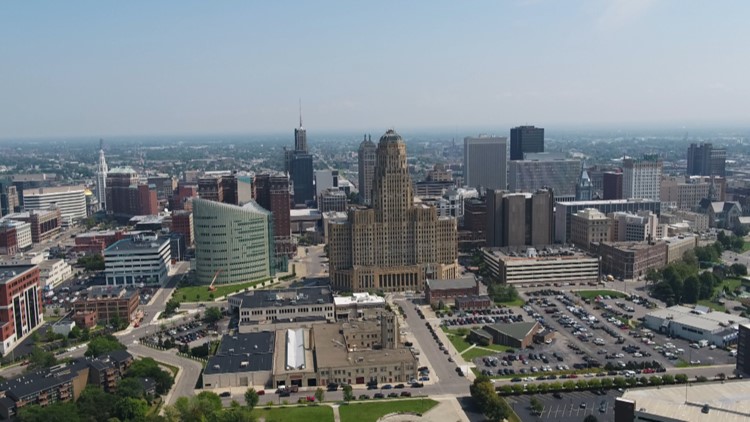 BUFFALO, N.Y. — Buffalo's population is heading in the wrong direction, but it remains one of the nation's 50 largest metropolitan areas — just barely.

The two-county Buffalo metro had 1,130,152 residents as of July 1, 2018, according to new population estimates released this morning by the U.S. Census Bureau. That was 5,462 persons less than the area's 2010 population of 1,135,614, a decline of 0.5 percent. Continue reading this story by visiting the Buffalo Business First website.