Back 2 School: New laws that will impact students and schools this year

While many kids are excited to start a brand new school year, new laws will impact student health and safety. 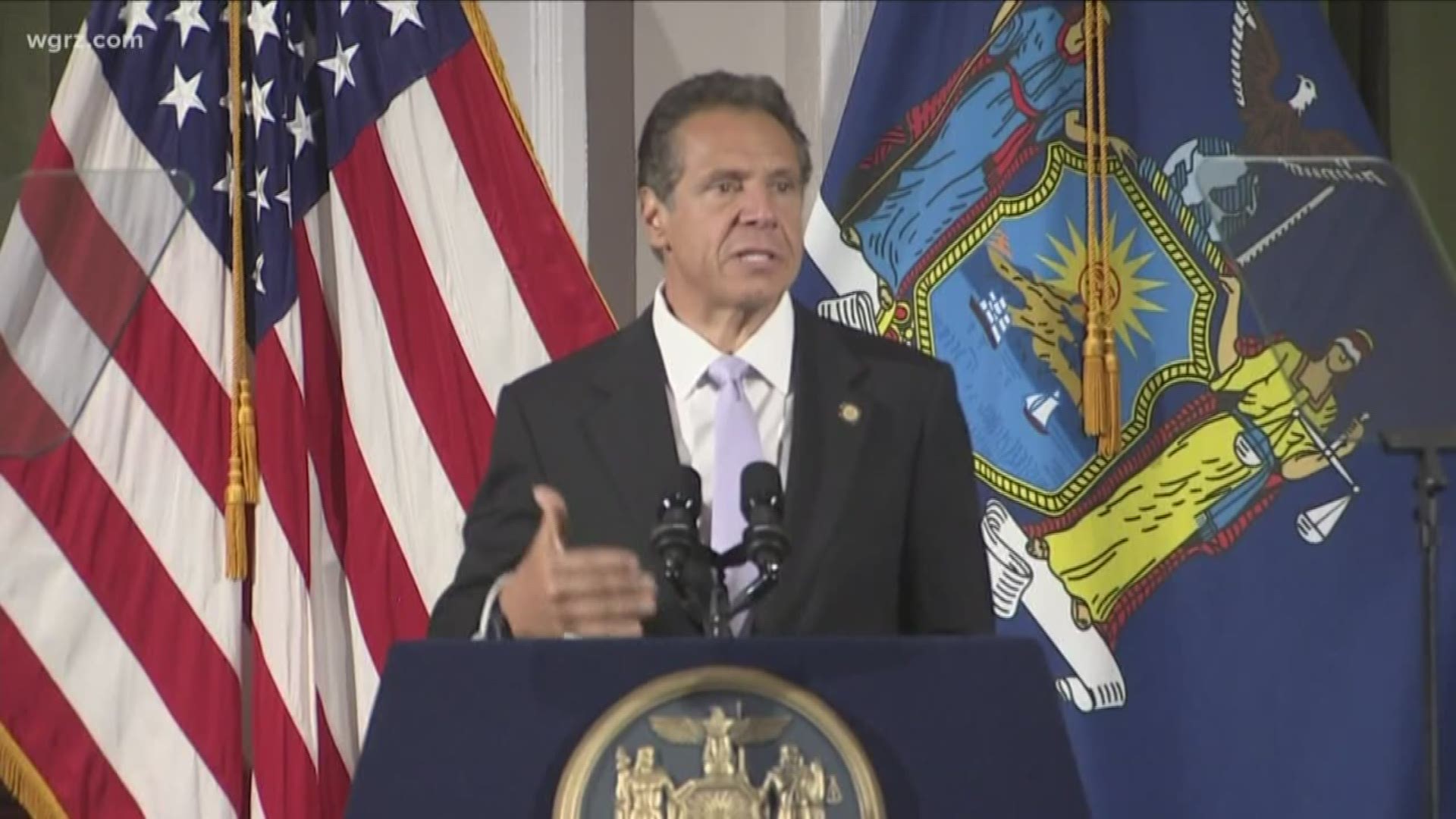 BUFFALO, N.Y. — We are just hours away from a brand new school year for a lot of kids -- many others will begin school later in the week.

And, with students heading back to school, there are some changes this year that both parents and children need to know about.

Right about now, a lot of kids may be taking another peek at those brand new clothes or shoes they may have.

But, when the bell rings and students are back in class, there will be some changes this year that will focus on student health and safety.

Vaping is an epidemic in the eyes of some school leaders and because of this, districts are installing sensors, called halo devices, to pick up the smoke from vaping.

So far, we've heard of Maryvale and Salamanca using this technology.

"As soon as it detects a vape we are notified the camera system then identifies that camera which is located outside the restroom and we're immediately recording who comes in and out of that particular restroom," said Dr. Mark Beehler, assistant superintendent for academic services at Salamanca City Schools.

A major reason for the change, according to the state health department -- large outbreaks of measles in the state.

Children from Pre-K to 12th grade in public, private and parochial schools, as well as day cares, need to be vaccinated, unless a doctor can specify a medical reason why they shouldn't be vaccinated.

The deadline for kids to get their shots is 14 days after the first day of school.

"I think that's a good passage, I think there's enough evidence that have been produced by the medical community to warrant that law," said Bob Bennett, emeritus chancellor of the New York State Board of Regents.

But, some are trying to temporarily stop the state law that ended religious exemptions for student vaccinations, claiming the change denies students an education.

A federal judge denied that request.

Schools across New York state are now allowed to install cameras on school bus stop arms, as a way to crackdown on drivers who go around buses with their lights flashing.

School leaders in Springville tell us, they will look at getting cameras on stop arms later this year.

Also taking effect within recent weeks, New York's Red Flag law, which in part, allows school administrators to petition a court to have firearms seized from people the courts determine to be a danger.