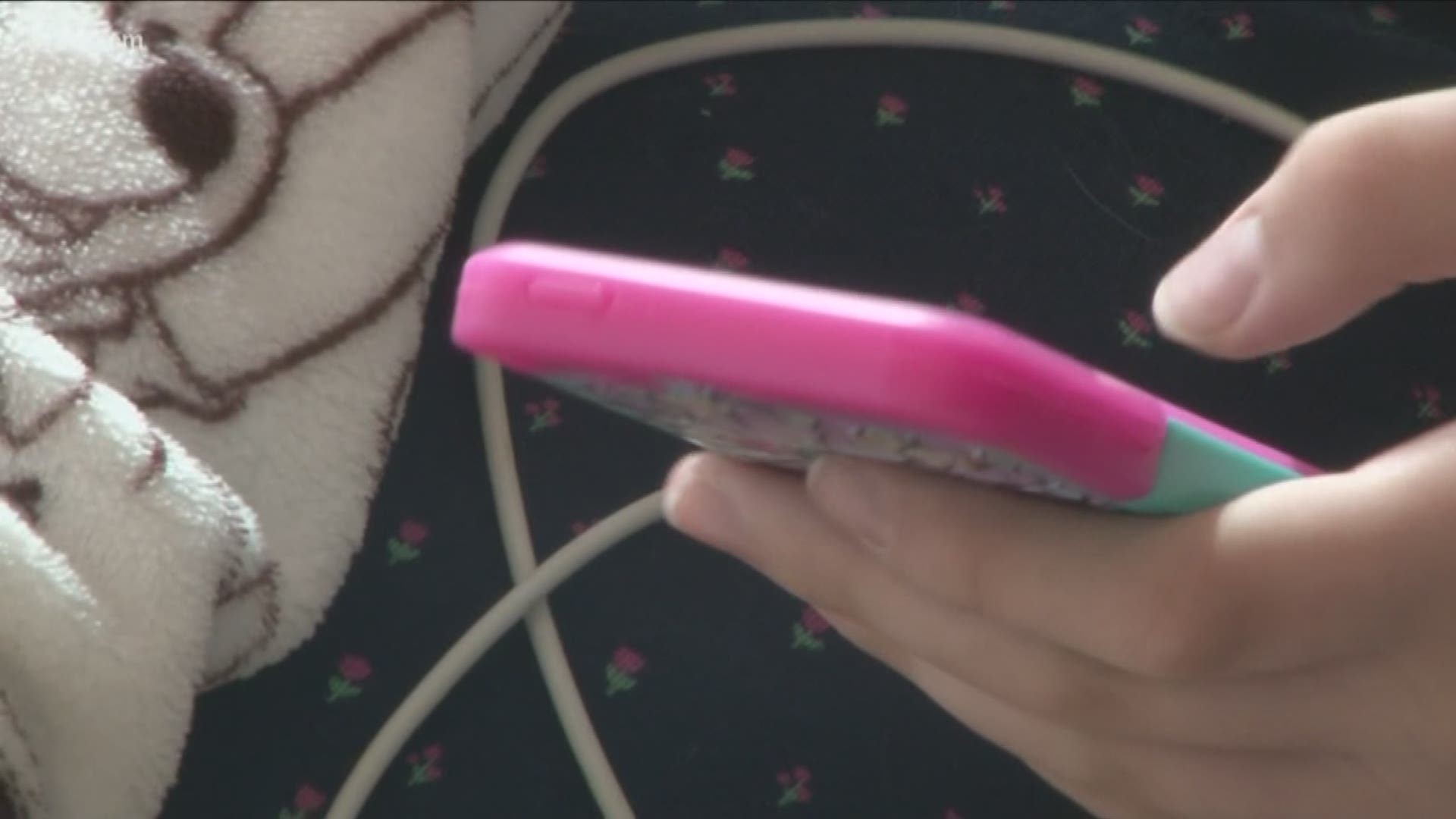 BUFFALO, N.Y. — John R. Oishei Children's Hospital has partnered with the creators of the mobile app, Magnus Cards, to make it easier for patients with autism when they have appointments or extended stays at the facility.

"Those apps and designs were created with our families in mind," Allegra Jaros told 2 On Your Side.

Jaros is the president of the hospital and oversaw the development of the unique content that is now available in the app. Jaros felt the use of technology would assist patients with autism at the hospital.

The app was developed by Nadia Hamilton. Her company, Magnusmode, was one of the winners in the 43North competition. Hamilton told 2 On Your Side that the idea for the app came from her interactions with her brother who also has autism.

"I used to draw out step-by-step instructions to help him and then post them on the walls at home," she said.

Hamilton thought the same concept could be applied to other people with special needs to help them cope in real-world situations.

"The world lacks support and services to help people like him continue living their lives out there in the real world and so I wanted to bridge that gap. I wanted to create a path forward where people with autism and other special needs like down syndrome could use to navigate life on a day-to-day basis."

Hamilton launched the app in 2015 and began partnering with businesses to create content for potential customers. John R. Oishei Children's Hospital is the first medical center in the United States to use the app.

Hamilton is also looking to launch the app at another hospital in San Francisco later in the year. She told 2 On Your Side that she wants to help create a more inclusive society with for people with special needs.

"That's really what we want for all of our partners, is to help us to create an accessible world where people with autism can navigate with greater independence and inclusion.

The Magnus Cards app is available for free in the Apple App Store and the Google Play Store.