A prosecutor opened the trial of an associate of Rudy Giuliani by blaming him for using foreign money to infiltrate U.S. elections.

Credit: AP
FILE — In this Feb. 3. 2020, file photo, Lev Parnas, a businessman who once pitched himself as someone who could expose corruption in the Trump Administration over its dealings in Ukraine, speaks with the media outside federal court in New York. Parnas and another defendant are charged with violating campaign finance laws by funneling donations from a rich Russian financier to GOP candidates. (AP Photo/Mariela Lombard, File)
Author: Associated Press
Published: 1:19 PM EDT October 13, 2021

NEW YORK — A prosecutor opened the trial of an associate of Rudy Giuliani by blaming him for using foreign money to infiltrate U.S. elections.

The prosecutor, Aline Flodr, made the allegation in her opening statement at the Manhattan federal trial of Lev Parnas. He has pleaded not guilty to charges alleging he conspired to make illegal campaign contributions.

Prosecutors maintain he was making them to win favor with influential Republicans. They say the Florida businessman bragged about his associations with Giuliani and former President Donald Trump to help him with his business dealings. 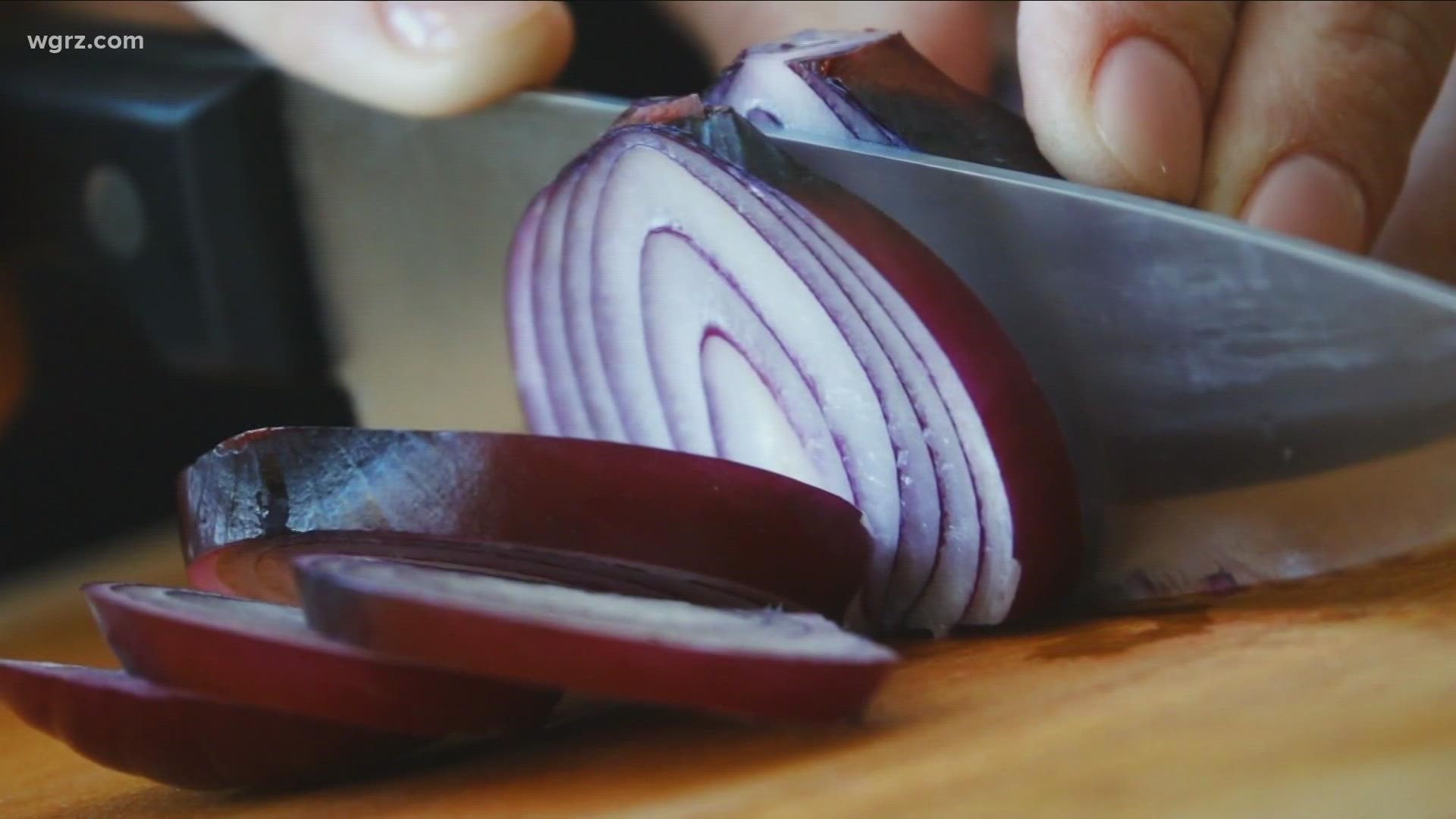