The WWE legend was hospitalized after an "episode" that was "caused by a genetic heart issue," according to the sports entertainment company. 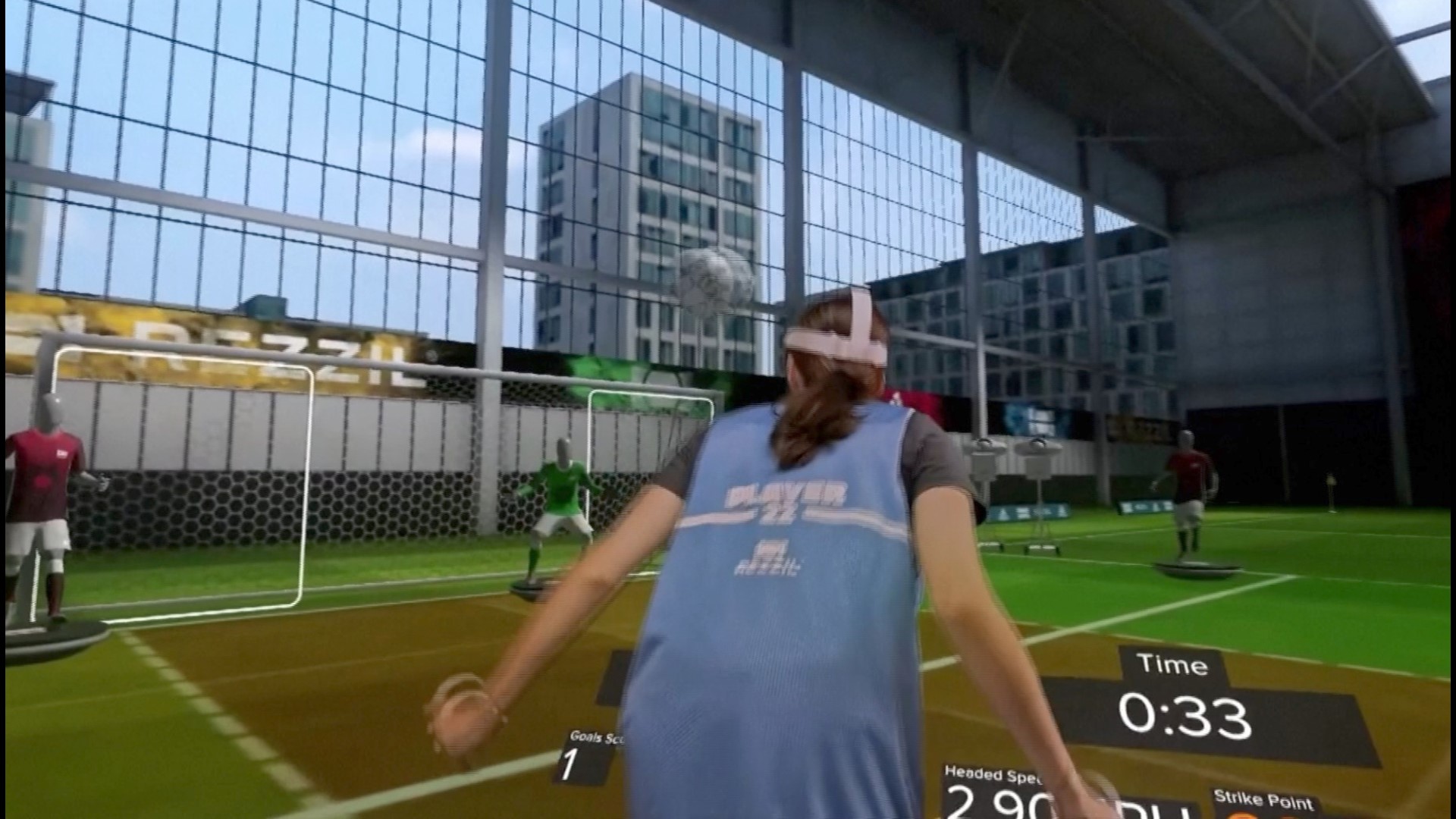 “Paul Levesque, a.k.a. Triple H, underwent a successful procedure last week at Yale New Haven Hospital following a cardiac event," WWE said in a statement. "The episode was caused by a genetic heart issue and Paul is expected to make a full recovery.”

No further details about his condition have been released, as of Wednesday evening.

Levesque, 52, currently serves as WWE's Executive Vice President of Global Talent Strategy & Development. He wrestled for years as "Triple H" and was a 14-time world champion. In recent years, he's made sporadic in-ring appearances. He last wrestled in a match against Randy Orton in January.

Levesque also serves as an executive producer of WWE's NXT and NXT UK brands. NXT is currently undergoing a rebranding, and is set to debut a new look next week.

Levesque married Stephanie McMahon, daughter of WWE CEO Vince McMahon, in 2003. The couple has three daughters together, according to Sports Illustrated.