Why your Google results may not look like President Trump's

President Trump on Tuesday is accusing Google of rigging search results so only bad stories about him appear. But results often depend on who is doing the searching. 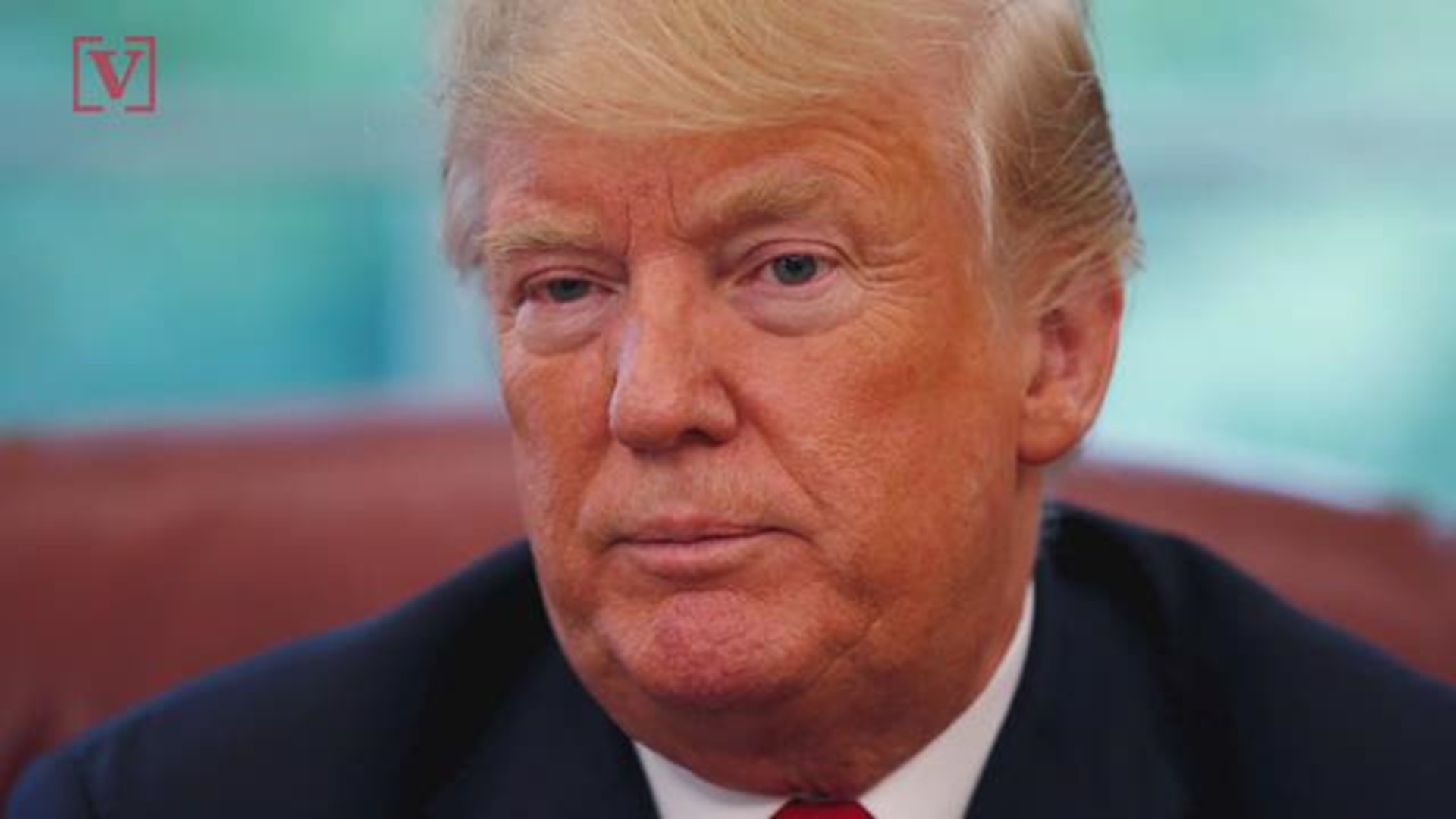 LOS ANGELES — Everyone's search results are different. On Tuesday, President Donald Trump lamented on Twitter that he's not thrilled with the results when egosurfing, or searching for himself, on Google. The results, he wrote, are "almost all stories & news is BAD."

Google says it never ranks results to skew or sway political sentiment. "Search is not used to set a political agenda, and we don't bias our results toward any political ideology," said Riva Sciuto, a company spokeswoman.

....results on “Trump News” are from National Left-Wing Media, very dangerous. Google & others are suppressing voices of Conservatives and hiding information and news that is good. They are controlling what we can & cannot see. This is a very serious situation-will be addressed!

Now, Google is pretty secretive about just how its algorithms decide to put websites, news stories, videos and images to the top of its search index, but several factors are pretty straightforward.

The results are based in part on what Google has long called the "PageRank" system, an "objective measure" of the importance of web pages, based on links to a website. Websites with lots of traffic and authority that linked to a site could help it rise in the rankings. (In other words, a link from USATODAY.com would be worth more than, say, bobsblog.com.) 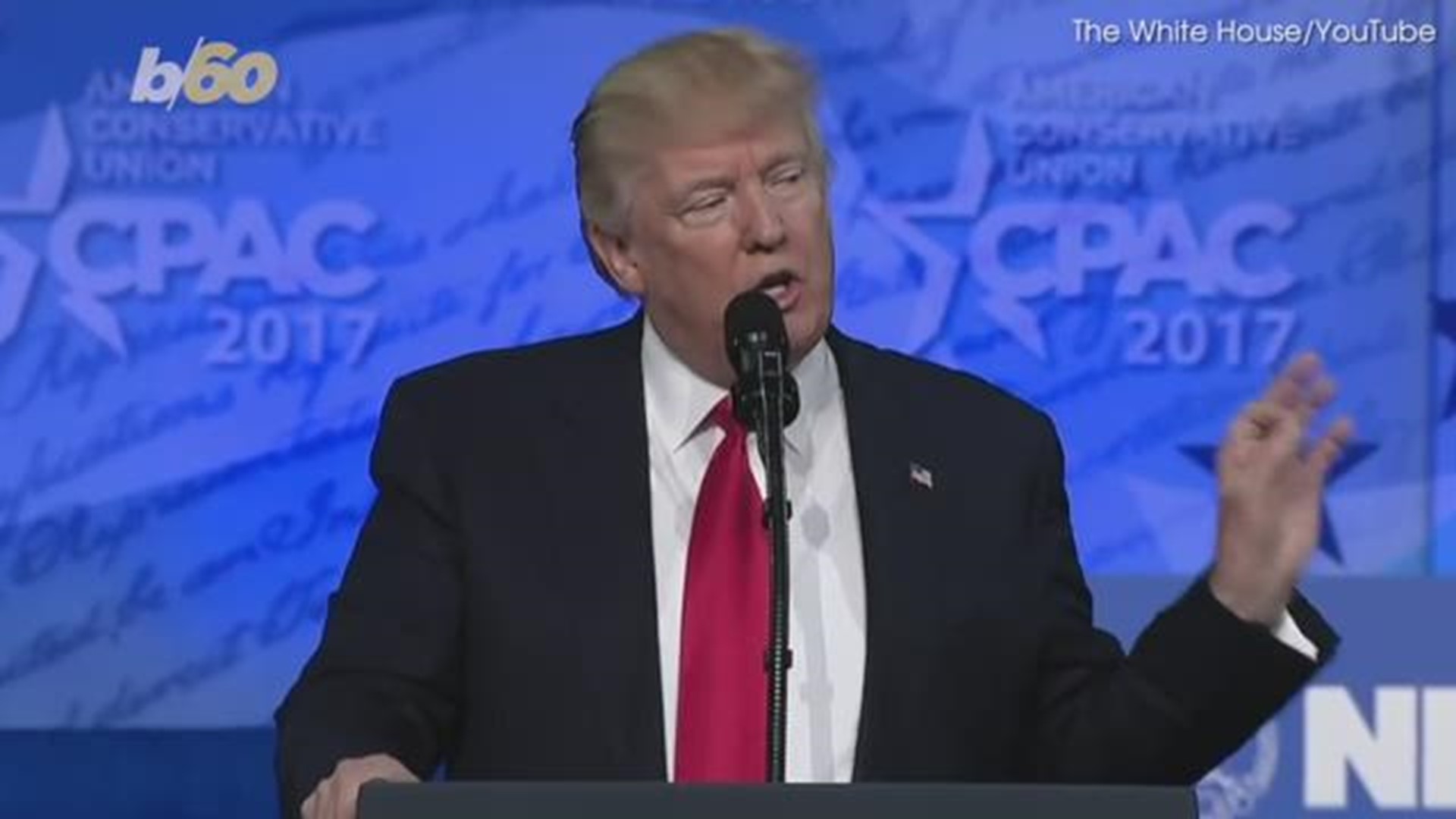 PageRank dates to the original launch of Google in 1998. The company has since greatly evolved its ranking system, as the web has grown and Google has evolved. Now, most people sign in to Google, and that tailors the results based on what Google has learned about them through their daily use of Google products and services – information including their local residence, past search history and interests.

Google says it doesn't personalize news stories and that results can be different based on the time you're searching and depending upon your location.

Overall, "there are hundreds of variables," he says.

That isn't to say that search results can't be gamed. Back in 2003, searches for "miserable failure" resulted in websites for then-President George W. Bush, and that was countered the next year with "waffles" searches pointing to the website of then-presidential candidate John Kerry.

It's a pretty simple process – just get a group of people to link to a website with a keyword, and it can happen.

It's played on other websites as well. An angry patron can fight back at a restaurant by getting a group of friends to respond with one-star reviews on Yelp; a mob can throw so many one-star reviews on Apple's iTunes App Store that a five-star rating can get weighted down.

Google is smarter about people abusing the ranking system. "It can still be done, but Google very quickly gets wise to it and takes care of it." The news results that show up at the top of the pages aren't based on PageRank, he says.

"Suggested stories are selected by computer algorithms based on your past activity on Google," the company says.

To find the most relevant news stories, Google's algorithm looks for subjects and keywords that are "trending," which often are Trump himself.