When does the new decade start? Depends on you who ask.

It's a debate that comes up every 10 years. Does a new decade start with the year ending in 0 or 1? 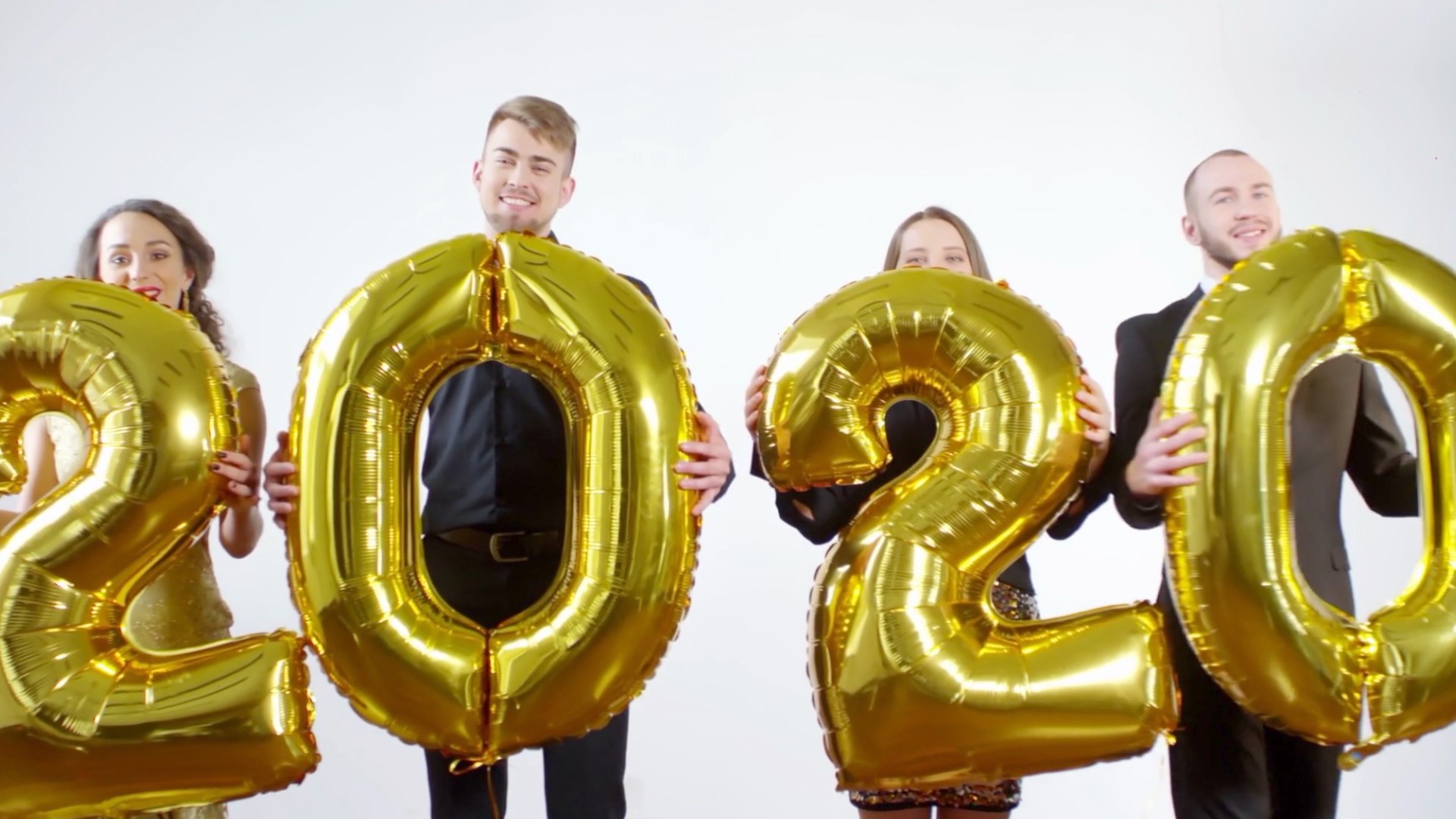 As 2020 approaches, the world is preparing for the biggest New Year of the decade. But, is all of this prep for the end of the 2010s a year too early? Does the new decade start at midnight on Jan. 1, 2020 or the same day on 2021? The answer depends on who you ask.

Experts are largely in agreement that the new decade does not begin until New Year's day 2021.

"Really, a decade begins actually with the year ending in the numeral one," Sandi Duncan, the managing editor of the "Farmer's Almanac" told NPR. "There was never a year zero. So when we started counting time way back when, it goes one through 10. So a decade is 10 years. So in actuality, the next decade won't start until January 1, 2021."

RELATED: Top songs and artists from each year this decade

RELATED: A look at 25 of the most anticipated movies of 2020

So there's the answer. According to the calendar, the decade doesn't start until 2021. However, most of the population doesn't agree with this technicality.

According to a poll from YouGov conducted on Dec. 2, 64% of the 13582 adults polled think that the decade starts on New Year's Day 2020. 17% agreed with the experts and said the decade doesn't start until 2021 and 19% wasn't sure what year the decade started.

The discrepancy could be because people tend to describe decades culturally in terms of chunks of history. A decade is just a 10 year span, and when referring to a decade such as the 70's or 80's, one usually thinks about the years starting from 0-9.

"You know, it's one of those things where it's numbers. And it kind of gets confusing," Duncan said.

There's a bright side to all of this confusion. You can just celebrate the beginning of the decade twice! 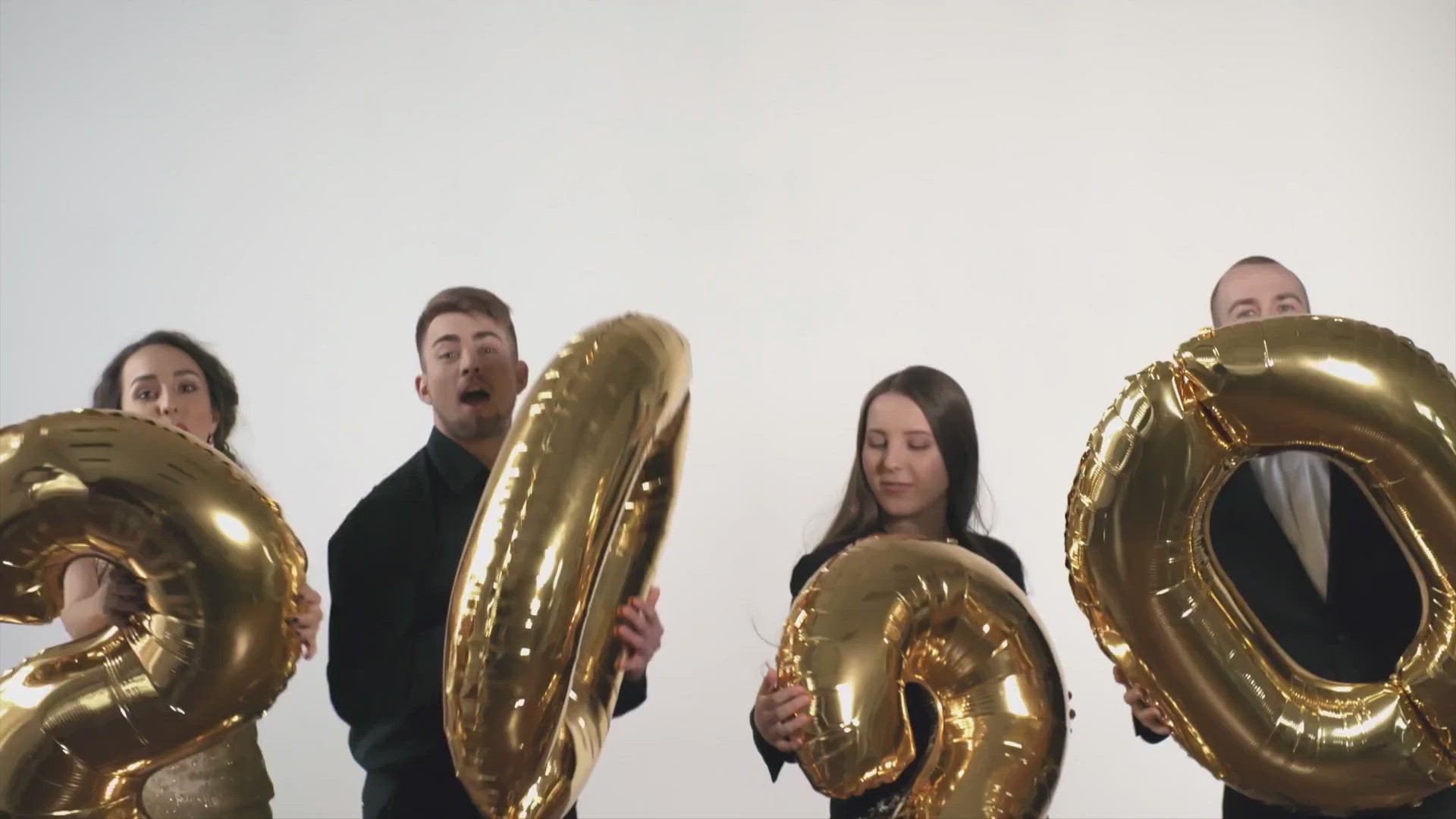