What are red flag gun laws?

During his remarks following the shootings in Texas and Ohio, President Trump called for red flag laws to try to detect and stop potential shooters. 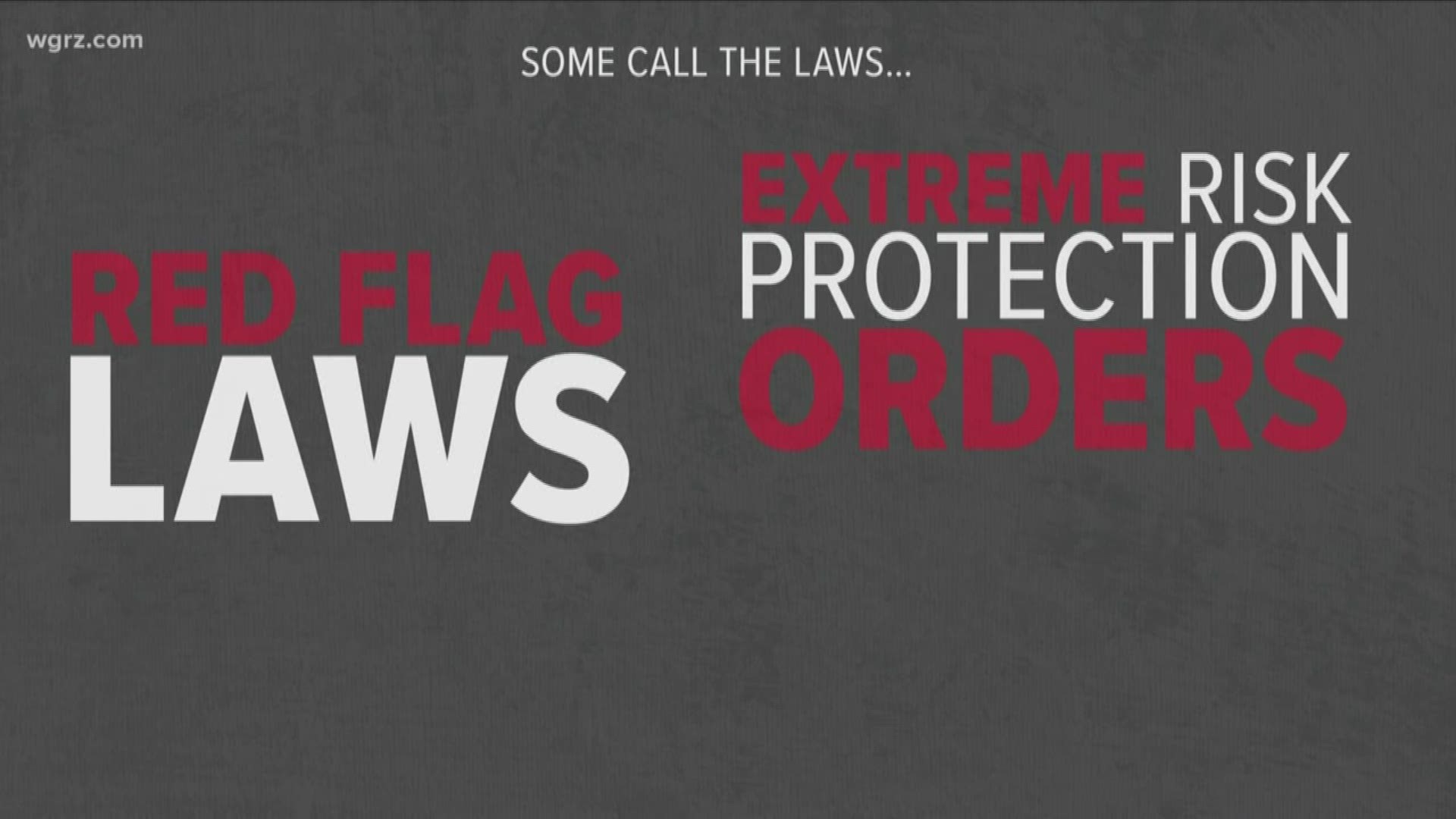 In remarks made from the White House, President Trump said he wants to better identify mentally disturbed individuals who may commit acts of violence.

"We must make sure that those judged to pose a grave risk to public safety do not have access to firearms and that if they do those firearms can be taken through rapid due process," President Trump said. "That is why I've called for red flag laws also known as extreme risk protection orders."

According to The Trace, 17 states and the District of Columbia have already enacted a version of the red flag bill while four other states are considering similar legislation.

Many people, including the President, believe red flag laws would have stopped the Parkland shooter, who had showed warning signs before killing 17 and injuring 17 more.

"The monster in the Parkland High School in Florida had many red flags against him and yet nobody took decisive action," Trump said.

The president condemned violent video games and social media for encouraging gun violence. "Mental illness and hate pull the trigger, not the gun," he said.

Earlier this year, New York signed in to law one of the strictest red flag bills in the nation. Gov. Andrew Cuomo signed a bill that allows family members, school officials and law enforcement to obtain a court order to remove access to guns for anyone who is deemed a threat to others or themselves

"New York is proud to pass a first in the nation the Red Flag Bill that empowers school teachers to do something when they believe something bad is going to happen," Cuomo said back in February.

Opponents of the red flag laws argue that they are unconstitutional and violate due process and second amendment rights.