The heroine returns with a cast of old and new characters 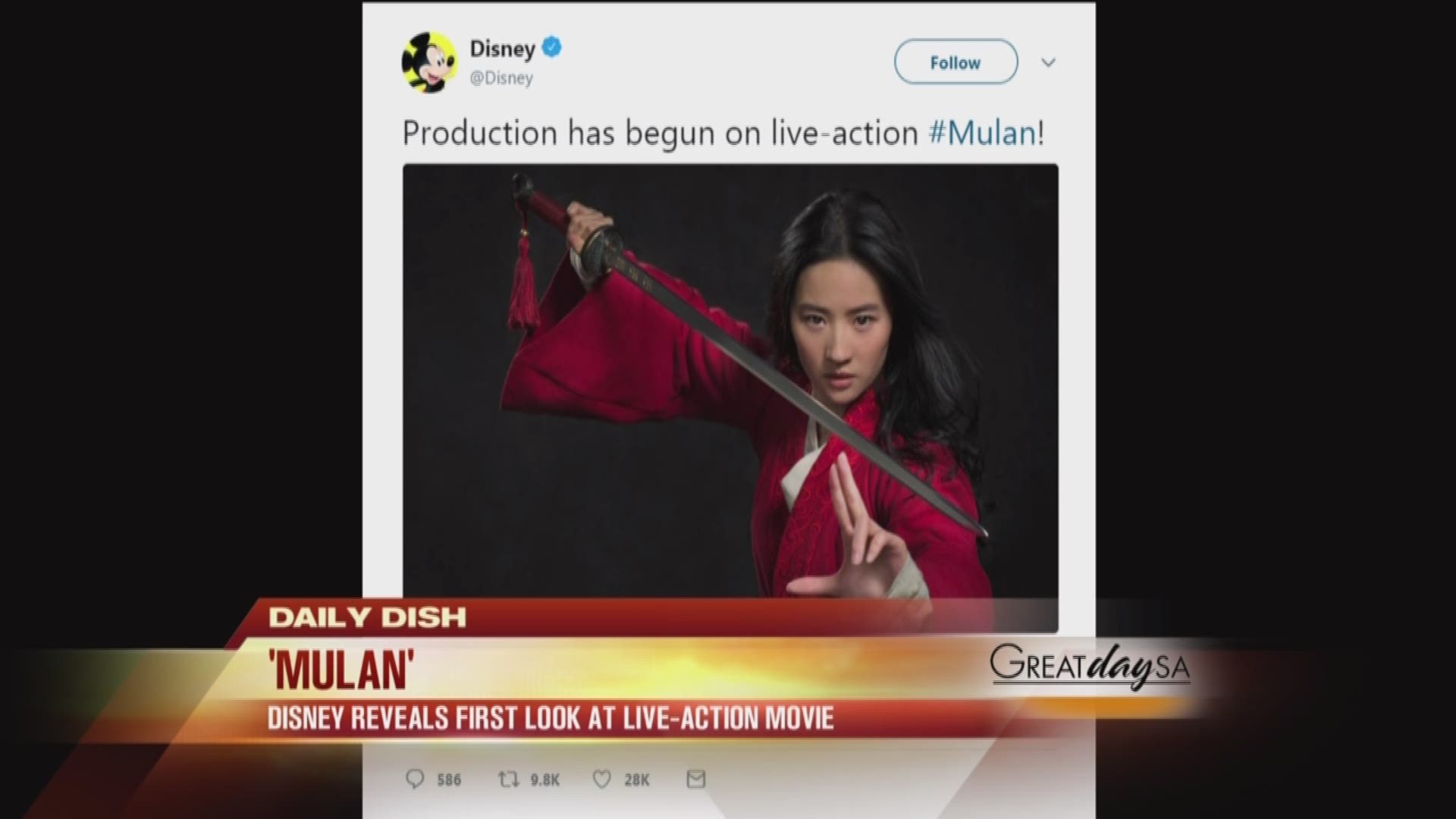 The first trailer for Disney's next classic-turned-live-action film has arrived.

Mulan follows the story of the eponymous character who, disguised as a man, takes the place of her father to fend off a Hun invasion into China. The live action version of the film will have significant differences from the film. Most notably, Mulan's love interest from the animated film, Li Shang, is subbed out for a new character and love interest, Chen Honghui.

The film will be directed by Niki Caro and star Liu Yifei, Yoson An and Jet Li. It's set to release March 27, 2020.