The U.S. store closings are part of the pharmacy chain's plan to trim costs by $1.5 billion. 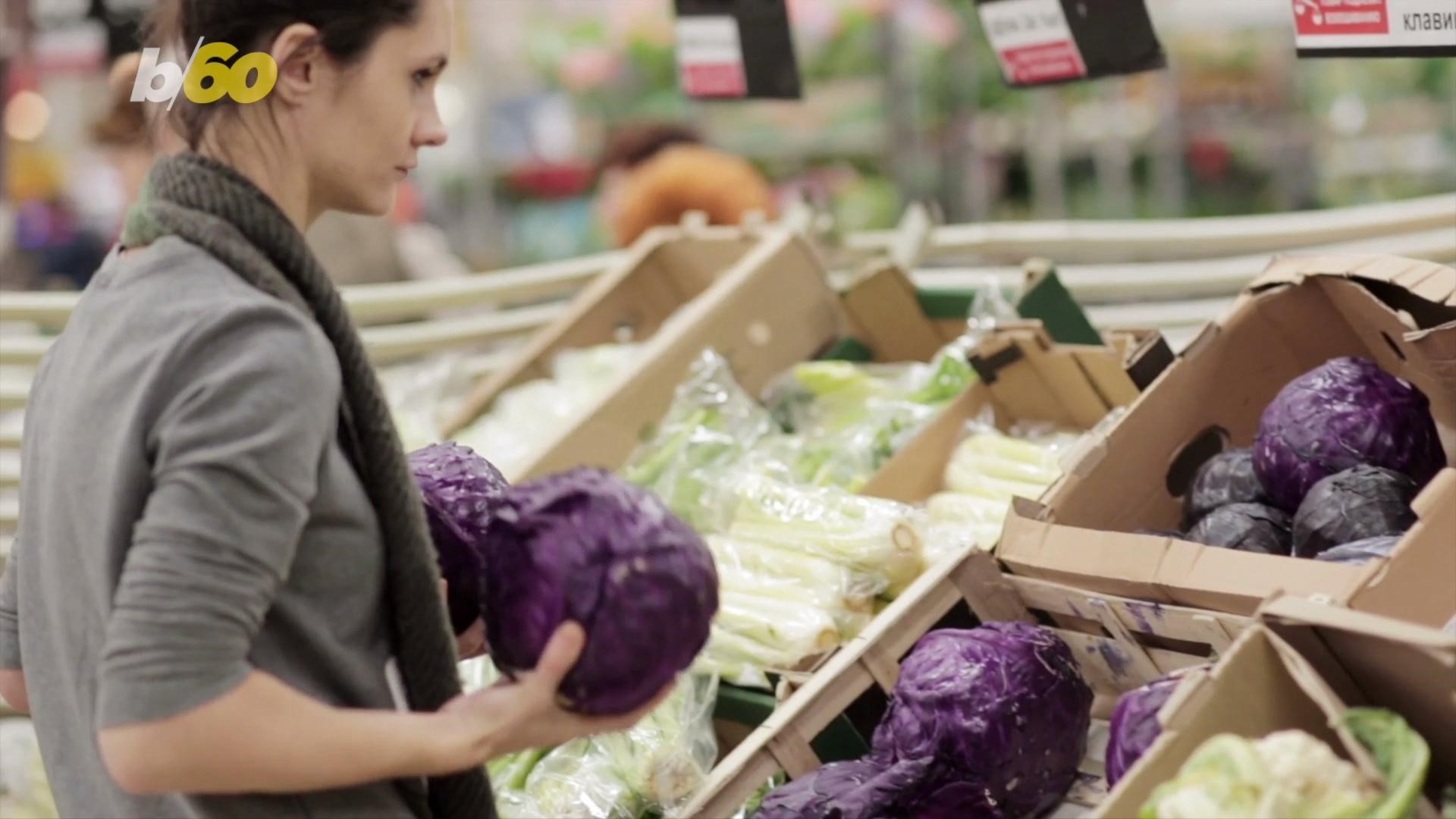 Pharmacy chain Walgreens plans to close 200 stores in the United States as it seeks to cut costs.

The company said in a regulatory filing Tuesday the closings are part of its previously announced plan to trim costs by $1.5 billion in a few years. In May, the company announced plans to close 200 stores in the United Kingdom.

The Deerfield, Illinois-based company operates over 18,000 stores worldwide. In June it reported a 24% decline in quarterly net income and predicted that annual earnings would be roughly flat with the prior year. Walgreens has been hit by challenges including reimbursement cuts and lower price increases for branded drugs.

In the year to date, Walgreens Boots Alliance Inc. shares are down nearly 25% while the broader S&P 500 is up 13%.

A spokesman told CNBC the company doesn't plan to release the complete list of store closures.