Sources say the reigning national champion at the 100 meters has missed three drug tests over the past year. 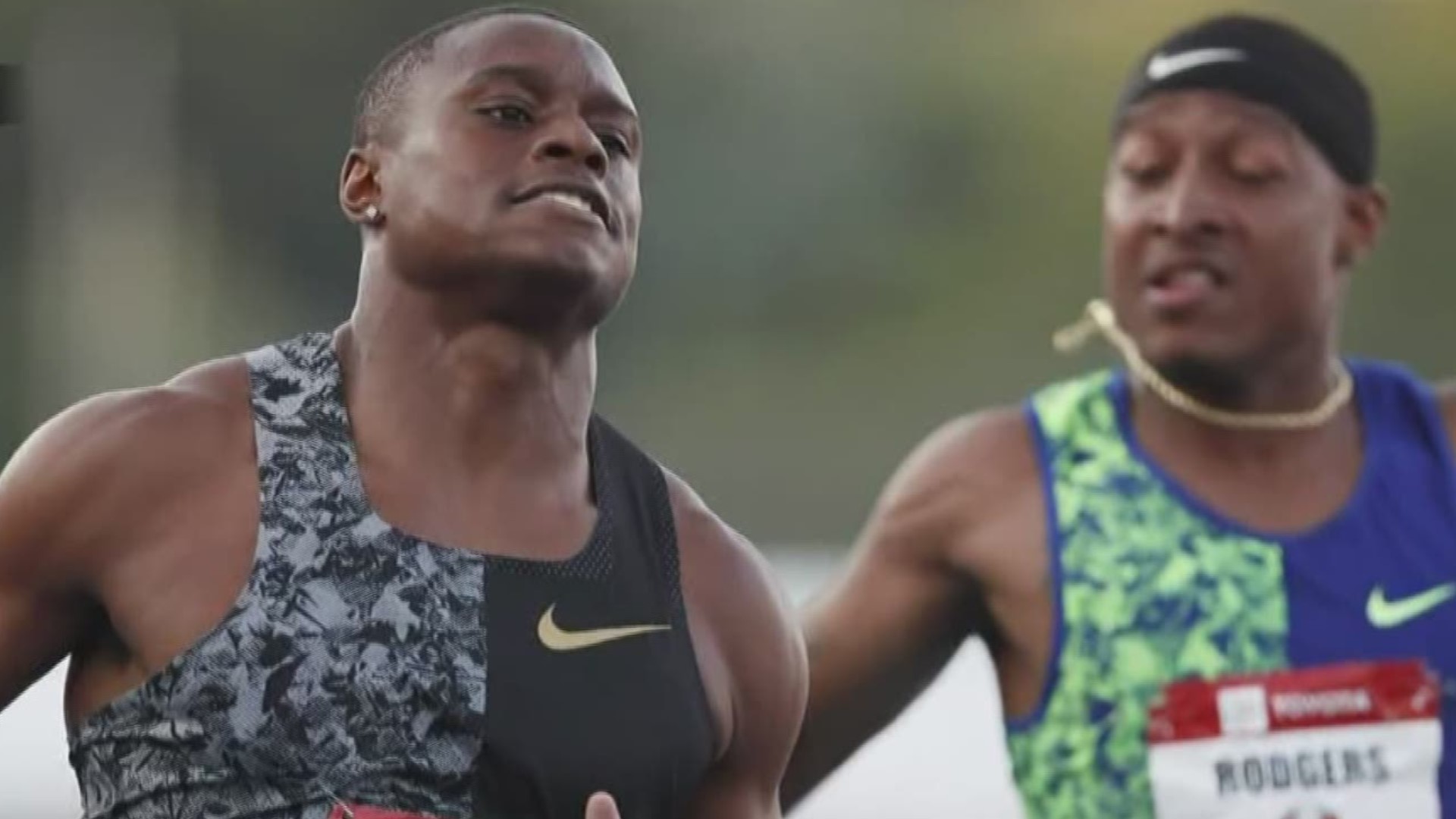 The "whereabouts failures" are said to have happened over 12 months, which can be treated as a positive test and doping violation.

The people spoke on condition of anonymity Thursday because cases are considered confidential.

The 23-year-old Coleman is the reigning national champion at 100 meters. In 2017, he finished second to Justin Gatlin at the world championships — and one spot ahead of Usain Bolt.

The 2019 worlds are next month in Qatar, and Coleman has the world's leading time in the 100 the past three years. He also has qualified for worlds in the 200 meters.

Athletes are required to provide authorities with their whereabouts so they can be tested for drugs without notice. Failing to provide the information, or not being present when a tester shows up, is considered a violation.

RELATED: Meet the first 7 US Olympians for the 2020 Tokyo Games

Three missed tests trigger the equivalent of a doping violation. Most who get hit for a first doping violation receive two-year bans, but exceptions are often made for different circumstances.

The U.S. Anti-Doping Agency, which deals with cases involving American athletes, does not discuss specific cases.

With the track world looking for someone to fill the massive vacuum Bolt left in the sport when he retired in 2017, Coleman signed a reported seven-figure deal with Nike when he turned pro the same year.

His main rival in the 100 at the worlds figures to be Gatlin, who, like Coleman, attended the University of Tennessee.

The 200 was setting up to be one of the featured events at the worlds in a showdown between Coleman and Noah Lyles. This rivalry will be one to watch heading into the Tokyo Games — assuming Coleman is eligible.