The unemployment rate in the U.S. has dipped, matching a half-century low. 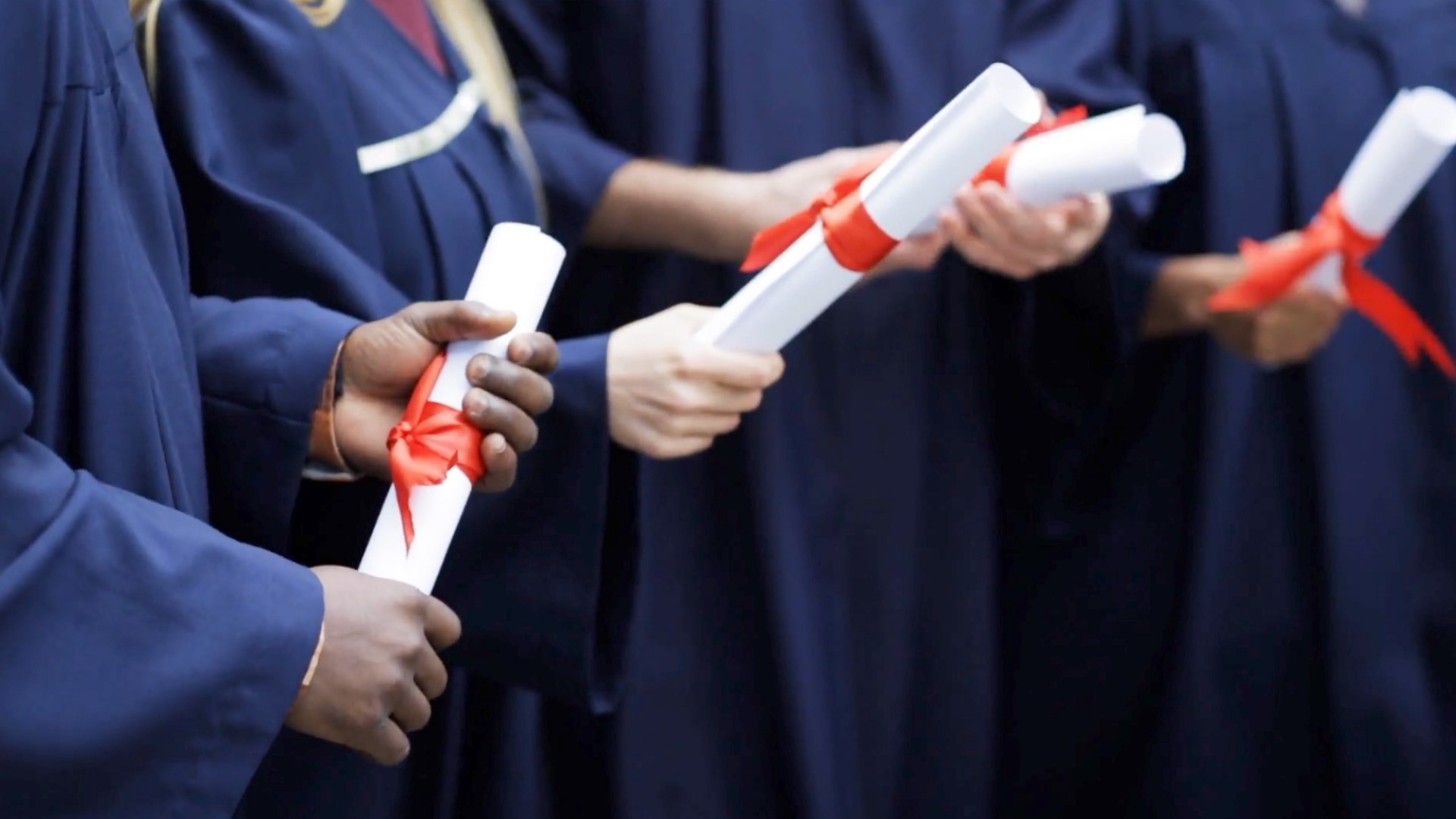 WASHINGTON — U.S. job growth jumped last month to its highest level since January as employers shrugged off trade conflicts and a global slowdown and added 266,000 positions.

The unemployment rate dipped to 3.5% from 3.6% in October, matching a half-century low.

RELATED: US added a solid 128,000 jobs in October despite GM strike

The steady job growth has helped reassure consumers that the economy is expanding and that their jobs and incomes remain secure.

The news sent the Dow Jones Industrial average up more than 300 points in trading.

The data suggests that the Federal Reserve is unlikely to cut its short-term interest rate anytime soon.

Credit: AP
Shoppers browse the aisles during a Black Friday sale at a Target store, Friday, Nov. 23, 2018, in Newport, Ky.