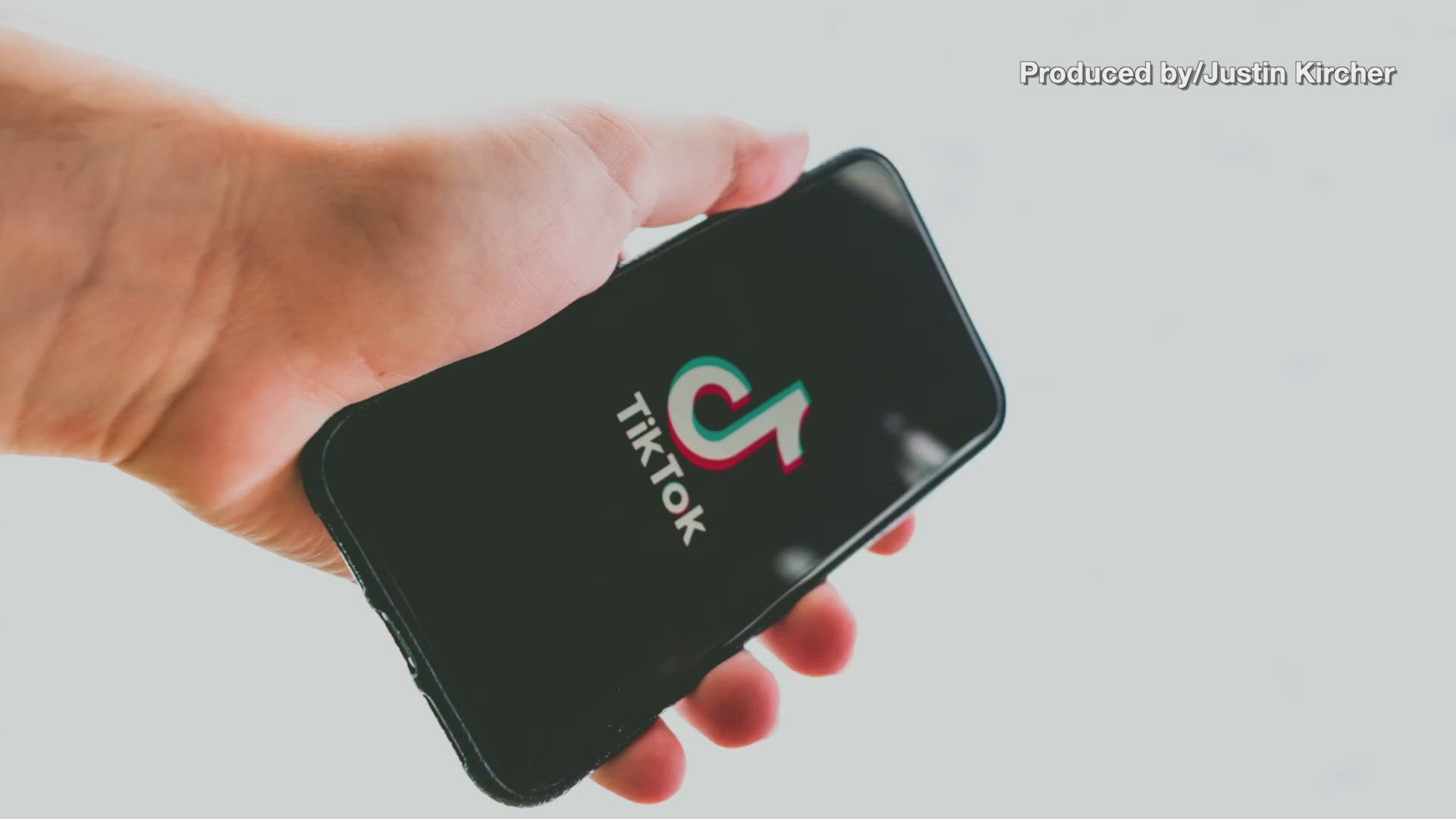 WASHINGTON — The U.S. Commerce Department said Friday it will ban Chinese-owned TikTok and WeChat from U.S. app stores on Sunday and will bar the apps from accessing essential internet services in the U.S. — a move that could effectively wreck the operation of both Chinese services for U.S. users.

TikTok won't face the most drastic sanctions until after the Nov. 3 election, but WeChat users could feel the effects as early as Sunday.

The new order puts pressure on TikTok's owner, ByteDance, to make further concessions, said James Lewis of the Center for Strategic and International Studies. Trump said this week that he does not like the idea of ByteDance keeping majority control of TikTok.

WeChat owner Tencent said in an emailed statement that it will continue to discuss ways to address concerns with the government and look for long-term solutions.

Google and Apple, the owners of the major mobile app stores, did not immediately reply to questions. Oracle also did not reply.

The action is the Trump administration’s latest attempt to counter the influence of China, a rising economic superpower. Since taking office in 2017, Trump has waged a trade war with China, blocked mergers involving Chinese companies and stifled the business of Chinese firms like Huawei, a maker of phones and telecom equipment.

China-backed hackers, meanwhile, have been blamed for data breaches of U.S. federal databases and the credit agency Equifax, and the Chinese government strictly limits what U.S. tech companies can do in China.

The order requires WeChat, which has millions of U.S. users who rely on the app to stay in touch and conduct business with people and companies in China, to end payments through its service as of Sunday and prohibits it from getting technical services from vendors that could seriously impact its functions.

Similar technical limitations for TikTok don't go into effect until Nov. 12, shortly after the U.S. election. Ross said early Friday on Fox Business Network that access to that app may be possible if certain safeguards are put into place. TikTok says it has 100 million U.S. users and 700 million globally.

Nicholas Weaver, a computer science lecturer at UC Berkeley, said the actions taking effect Sunday are short-sighted and suggest that “the U.S. is not to be trusted and not a friendly place for business.” Users, meanwhile, face a security “nightmare” because they won't be able to get app updates that fix bugs and security vulnerabilities, he said.

The technical measures are “enforceable, the question is whether they are legal,” said the Center for Strategic and International Studies' Lewis, likening them to a U.S. version of China's “Great Firewall," which censors its domestic internet. He said there could be a First Amendment challenge.

WeChat users have sued to stop the ban, and a federal judge in California appeared sympathetic to WeChat users in a hearing Thursday, but did not issue an injunction against the government. The Justice Department had said in a filing in that case that they would not target WeChat users with criminal or civil penalties for using the app for messaging.

Like most social networks, TikTok collects user data and moderates users’ posts. It grabs users’ locations and messages and tracks what they watch to figure out how best to target ads to them.

Similar concerns apply to U.S.-based social networks such as Facebook and Twitter, but Chinese ownership adds an extra wrinkle because the Chinese government could demand cooperation from Chinese companies. The administration, however, has provided no specific evidence that TikTok has made U.S. users’ data available to the Chinese government. Some cybersecurity experts question whether the administration's efforts are more political than rooted in legitimate concerns about Chinese threats to data security.

“If there are direct national security threats, that information should be shared with the U.S. population,” said David Kennedy, CEO of cybersecurity firm TrustedSec, before the Commerce Department's regulations were announced. “We're not taking about what needs to happen policy-wise, we're trying to hack this together to hurt China.”

TikTok says it does not store U.S. user data in China and that it would not give user data to the government, and does not censor videos per dictates from China.

Credit: AP
An icon for the app WeChat is seen on a smartphone screen in Beijing, Friday, Aug. 7, 2020. (AP Photo/Mark Schiefelbein)