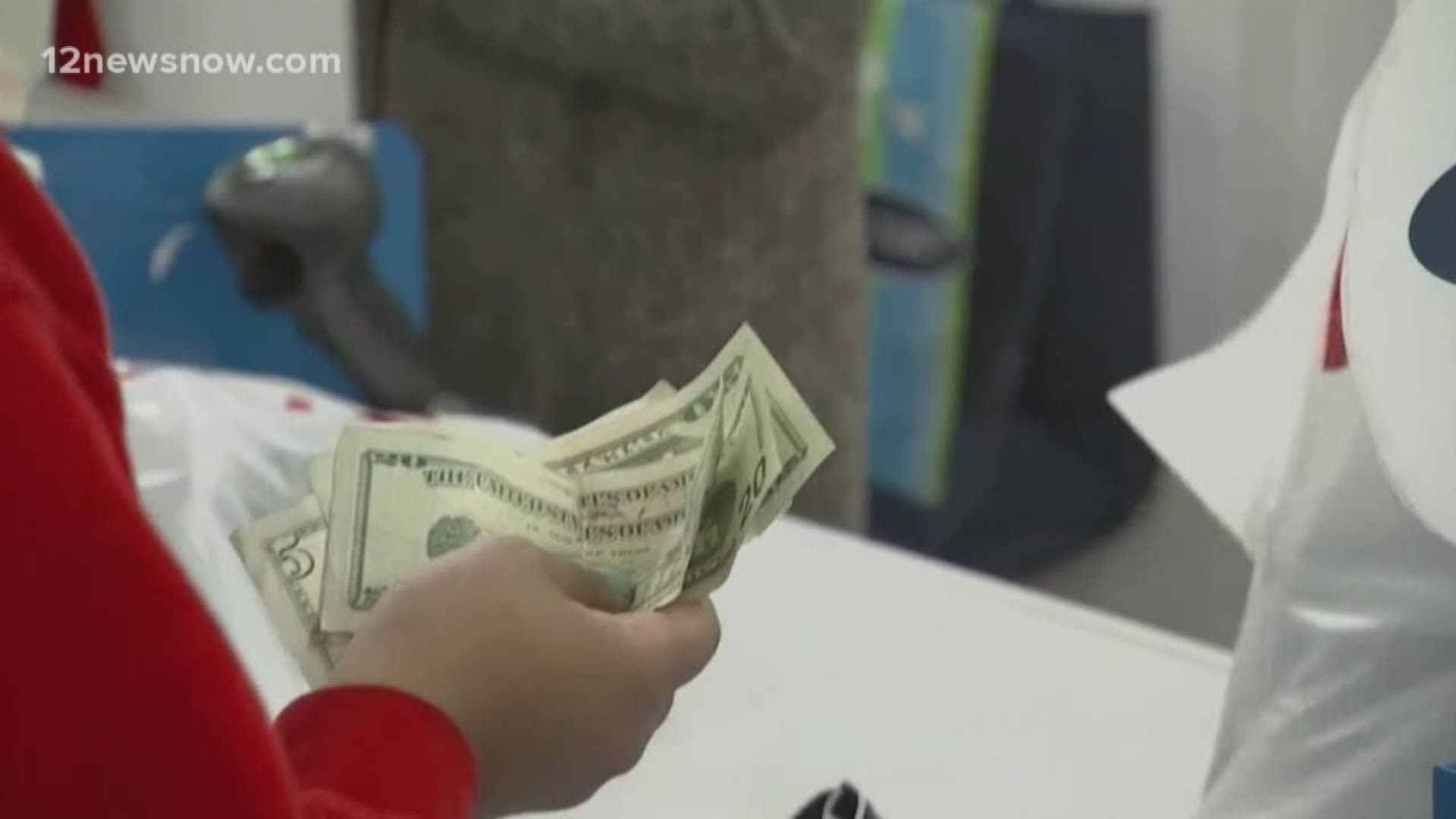 U.S. employers added a robust 263,000 jobs in April, suggesting that businesses have shrugged off earlier concerns that the economy might slow this year and anticipate strong customer demand.

The unemployment rate fell to a five-decade low of 3.6% from 3.8%, though that drop partly reflected an increase in the number of Americans who stopped looking for work. Average hourly pay rose 3.2% from 12 months earlier, a healthy increase though unchanged from the previous month.

Friday's jobs report from the Labor Department showed that solid economic growth is still encouraging strong hiring nearly a decade into the economy's recovery from the Great Recession. The economic expansion is set to become the longest in history in July.

Many businesses say they are struggling to find workers. Some have taken a range of steps to fill jobs, including training more entry-level workers, loosening educational requirements and raising pay.

The brightening picture represents a sharp improvement from the start of the year. At the time, the government was enduring a partial shutdown, the stock market had plunged, trade tensions between the United States and China were flaring and the Federal Reserve had just raised short-term interest rates in December for a fourth time in 2018. Analysts worried that the economy might barely expand in the first three months of the year.

Yet the outlook soon brightened. Chair Jerome Powell signaled that the Fed would put rate hikes on hold. Trade negotiations between the U.S. and China made some progress. The economic outlook in some other major economies improved. Share prices rebounded.

And in the end, the government reported that the U.S. economy grew at a 3.2% annual rate in the January-March period — the strongest pace for a first quarter since 2015. That said, the growth was led mostly by factors that could prove temporary — a restocking of inventories in warehouses and on store shelves and a narrowing of the U.S. trade deficit. By contrast, consumer spending and business investment, which more closely reflect the economy's underlying strength, were relatively weak.

Yet American households have become more confident since the winter and are ramping up their spending. Consumer spending surged in March by the most in nearly a decade. A likely factor is that steady job growth and solid wage increases have enlarged Americans' paychecks.

Businesses are also spending more freely. Orders to U.S. factories for long-lasting capital goods jumped in March by the most in eight months. That suggested that companies were buying more computers, machinery and other equipment to keep up with growing customer demand.

Housing, too, is rebounding after home sales had slumped in the second half of last year. Mortgage rates rose to nearly 5% last fall as the Fed raised interest rates. With the Fed now putting rate hikes on hold, borrowing costs have declined.

In February, sales of existing homes jumped by the most in three years. And in March, more Americans signed contracts to buy a house. Contract signings usually lead to finished sales one to two months later.