US added a solid 128,000 jobs in October despite GM strike

The solid jobs data will also make it even less likely that the Federal Reserve will cut interest rates again anytime soon. 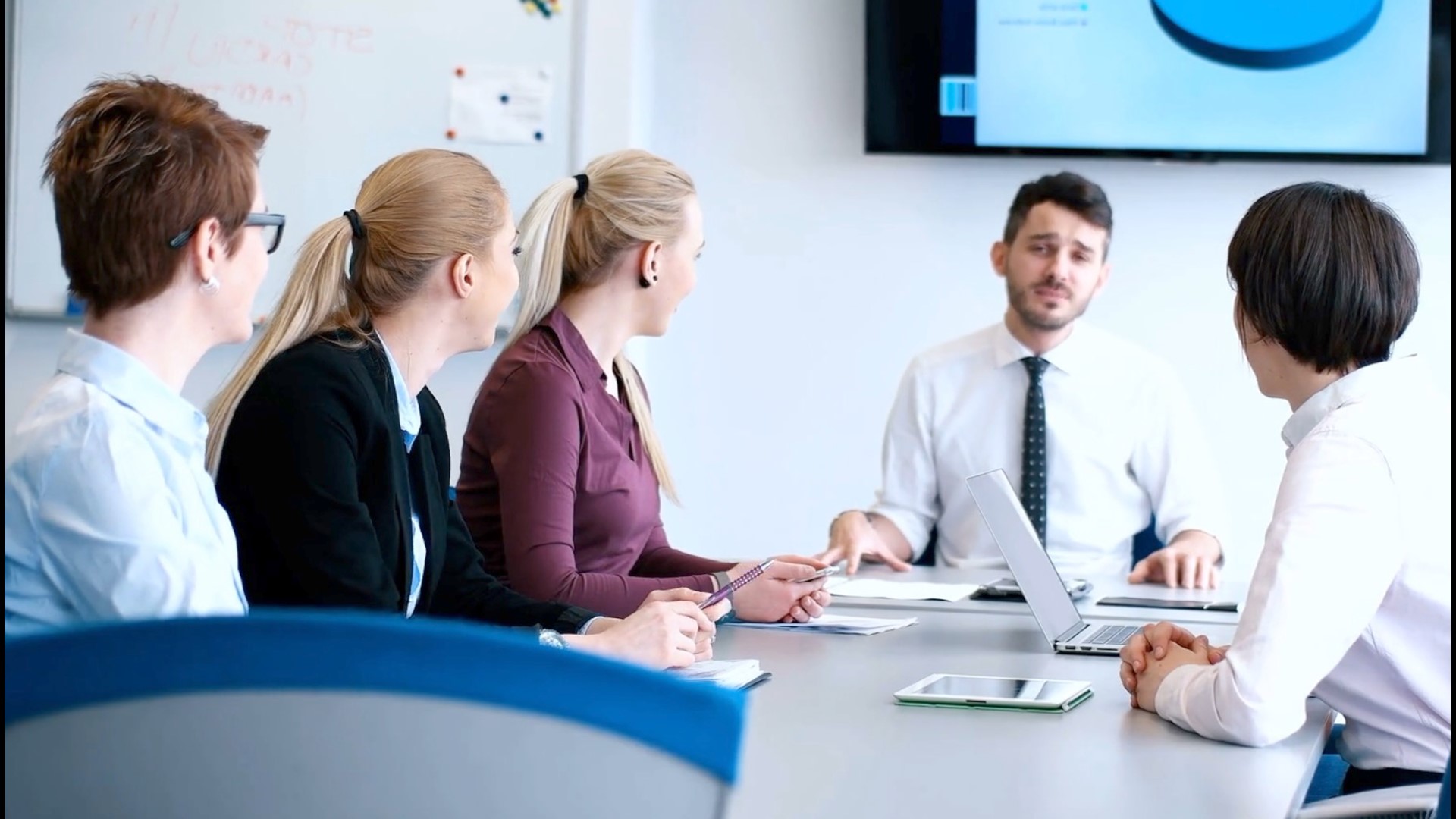 WASHINGTON — U.S. employers added a solid 128,000 jobs in October, a figure that was held down by a now-settled strike against General Motors that caused tens of thousands of workers to be temporarily counted as unemployed.

The unemployment rate ticked up from 3.5% to 3.6%, still near a five-decade low. And for a second straight month, average hourly wages rose a decent if less-than-robust 3% from a year ago.

All told, the October employment report from the government pointed to a still-sturdy job market that remains a key source of strength for a U.S. economy that's been weakened by trade wars and a global slowdown. The solid jobs data will also make it even less likely that the Federal Reserve, which cut short-term interest rates this week for a third time this year, will do so again anytime soon.

Last month, the GM strike contributed to the temporary loss of 41,600 auto factory and likely other related jobs. But the settlement seems sure to lead to a return of those jobs in the coming months. The report revised upward job gains in the prior two months by a combined 95,000, suggesting a healthier job market than initially believed.

Another temporary drag on hiring last month was the U.S. Census. The government let go of 20,000 short-term workers who had been helping prepare for the 2020 survey.

RELATED: Trump's Rust Belt revival is fading. Will it matter in 2020?

Job growth so far this year has averaged just 167,000 a month, down from an average of 223,000 in 2018, according to Labor Department figures. Even so, hiring remains high enough to keep the unemployment rate from rising despite the tepid pace of economic growth. On Wednesday, the government estimated that the economy grew in the July-October quarter at a modest 1.9% annual rate.

The economy has been expanding for more than a decade, the longest period of growth on record. But the bump from the 2018 tax cuts are fading and an aging population and other demographic forces are holding back potential growth.

Credit: AP
FILE - In this Oct. 1, 2019, file photo Billy Ramos, right, fills out a job application with Adidas during a job fair at Dolphin Mall in Miami.

Surveys also suggest that employers have turned cautious in large part because of heightened uncertainties caused by President Donald Trump's trade conflicts. The president has imposed tariffs on many goods imported to the U.S., and other nations have retaliated with import taxes on U.S. exports.

One result is that companies, especially in manufacturing, have slowed their hiring or have stopped hiring altogether.

Still, consumers, who drive about 70% of U.S. economic activity, have remained generally resilient. In September, they modestly stepped up their spending, and their incomes grew fast enough to let them save more, too. A rising saving rate is encouraging because it suggests that households have leeway to keep spending and supporting an economic expansion that has entered a record-breaking 11th year.

At the same time, businesses have been a drag on the economy in recent months. Collectively, they have slashed their spending on industrial machinery and other equipment, mostly because the U.S.-China trade war has made them reluctant to commit to big purchases. The tariffs between the U.S. and China, the world's two largest economies, have also reduced U.S. exports.

October is the usual start of hiring for the holiday shopping season. But the rise of e-commerce and increasing concentration of wealth in large U.S. metros have corresponded with the loss of more than 20,000 jobs at retailers over the past 12 months.

A slowdown in pay growth is another source of concern. Hourly average earnings had been rising at a 3.4% annual rate back in February, significantly above the 3% pace in October.

The low unemployment rate and a shortage of qualified workers in many industries have nevertheless failed to accelerate wages across the job market as traditional economy theory would suggest.