The change by UPS mainly affects frontline workers -- those who make deliveries or are in contact with customers. 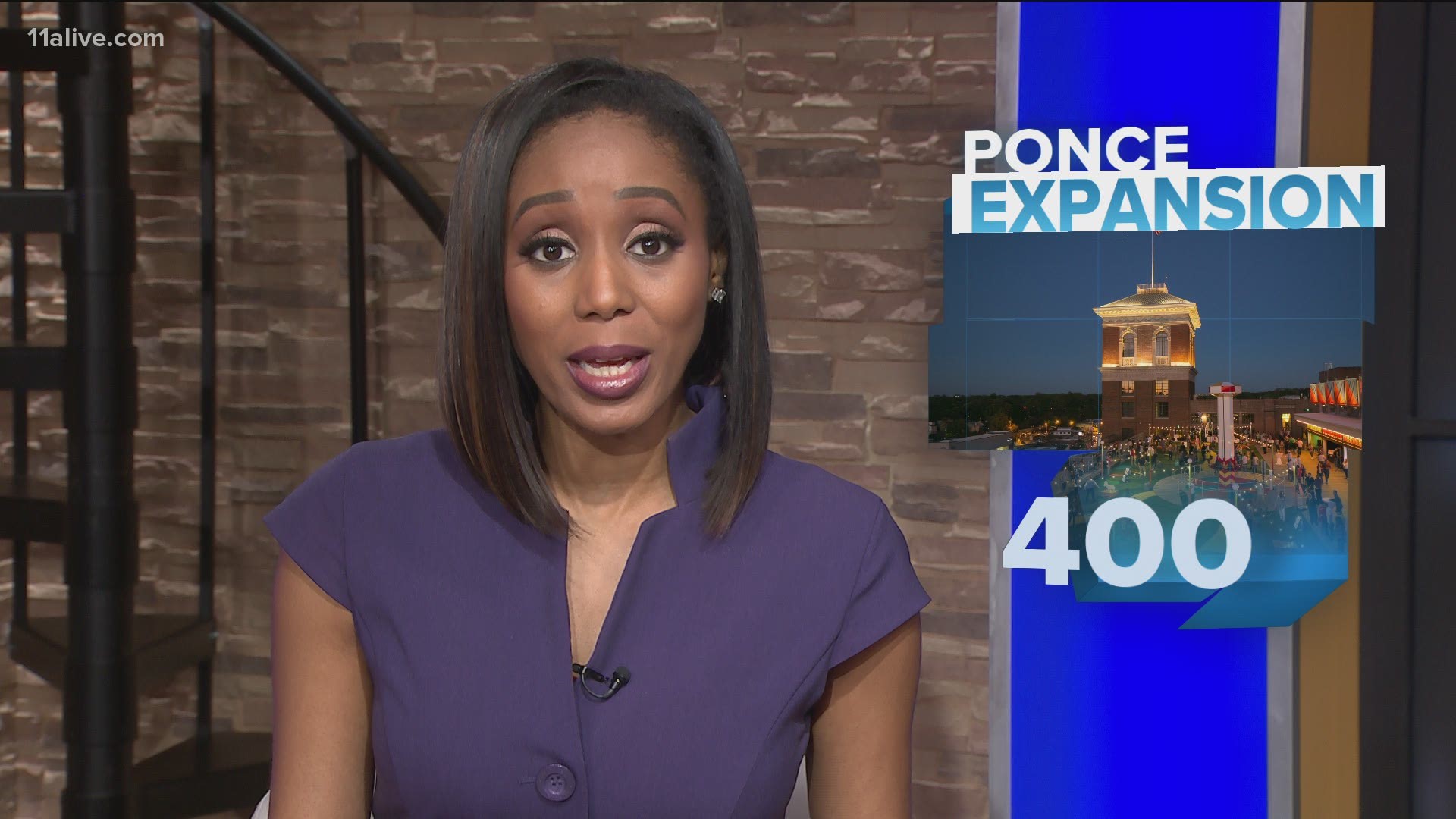 WASHINGTON — UPS is making an effort to expand inclusion and diversity by ending its ban on natural Black hairstyles and facial hair, as well as easing rules for specific genders.

The delivery company is easing its guidelines on appearance for employees and eliminating male and female references as part of a push to recognize diversity instead of restrict people, The Wall Street Journal first reported. This change mainly affects frontline workers -- those who make deliveries or are in contact with customers.

Afros, braids, cornrows and other natural hairstyles will also be allowed, ending a strict ban, according to CBS News. Beards will also be welcome. The old policy also did not allow long hair below the collar.

The rules against piercings and visible tattoos are also mostly gone, according to NPR, but they workers still need to keep a businesslike appearance.

"These changes reflect our values and desire to have all UPS employees feel comfortable, genuine and authentic while providing service to our customers and interacting with the general public," the company said in a statement to CNN.

UPS CEO Carol Tomé listened to feedback from employees who said changes such as these would make them more likely to recommend UPS as an employer, NPR reported.

An online petition calling for such reforms garnered more than 9,000 signatures.

RELATED: EU files antitrust charges against Amazon over use of data