These 4 Oscars will be given during commercials

The plan to change up the format in service of a truncated three-hour runtime was announced in August. 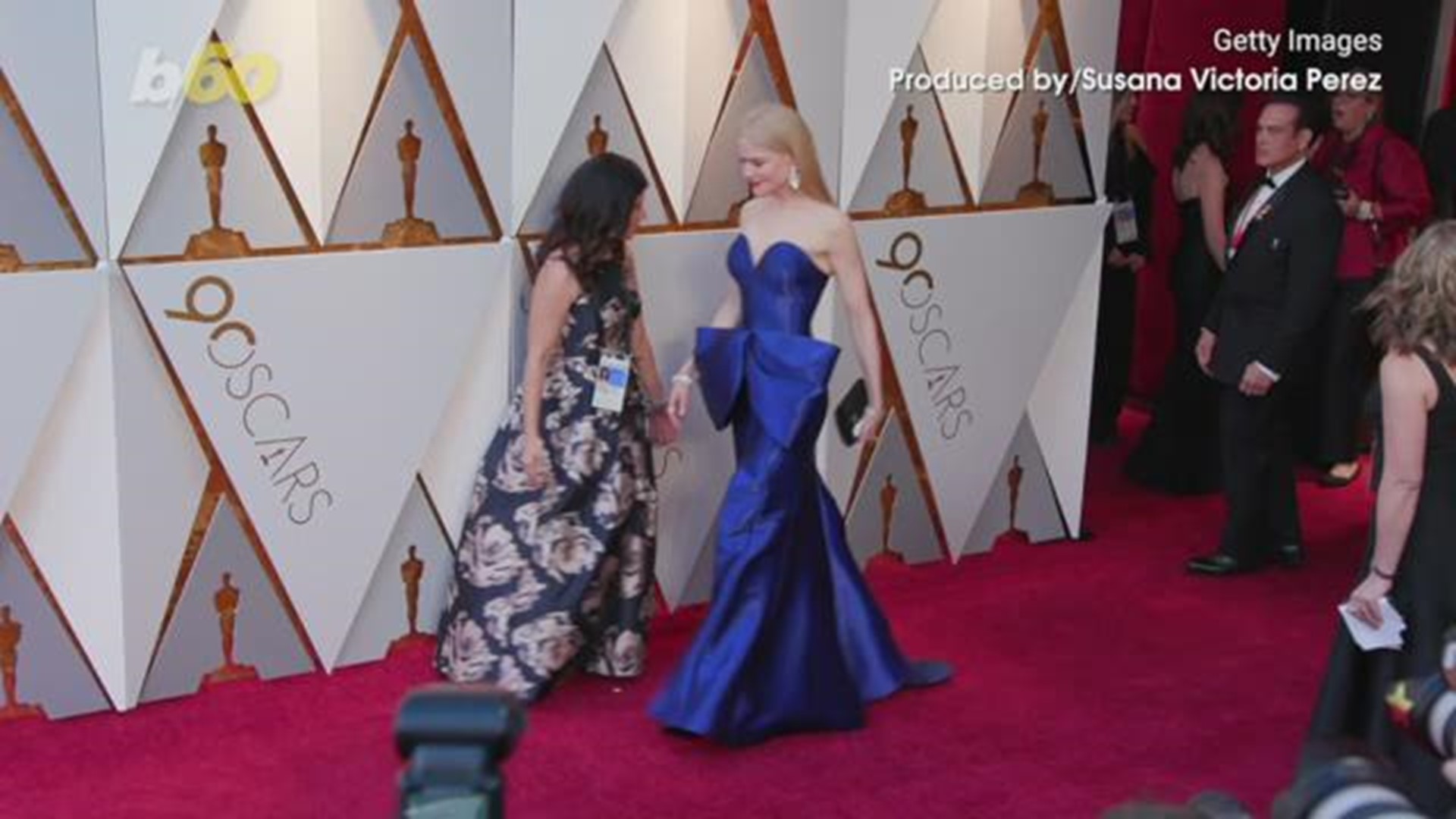 LOS ANGELES — The film academy has finally revealed the Oscar categories that will be presented during the commercial breaks of this year's broadcast.

A spokesperson for the Academy of Motion Picture Arts and Sciences said Monday that the awards for cinematography, film editing, makeup and hairstyling and live-action short will be presented off-air.

The winning speeches will air later in the broadcast and will also be live-streamed on Oscar.com and the film academy's social accounts.

The plan to hand out certain awards during commercials to achieve a three-hour runtime was announced in August. In future years, four to six rotating categories could be cut from the broadcast.