Disney is getting ready to return to the Pride Lands with a follow-up to the 2019 version of "The Lion King." 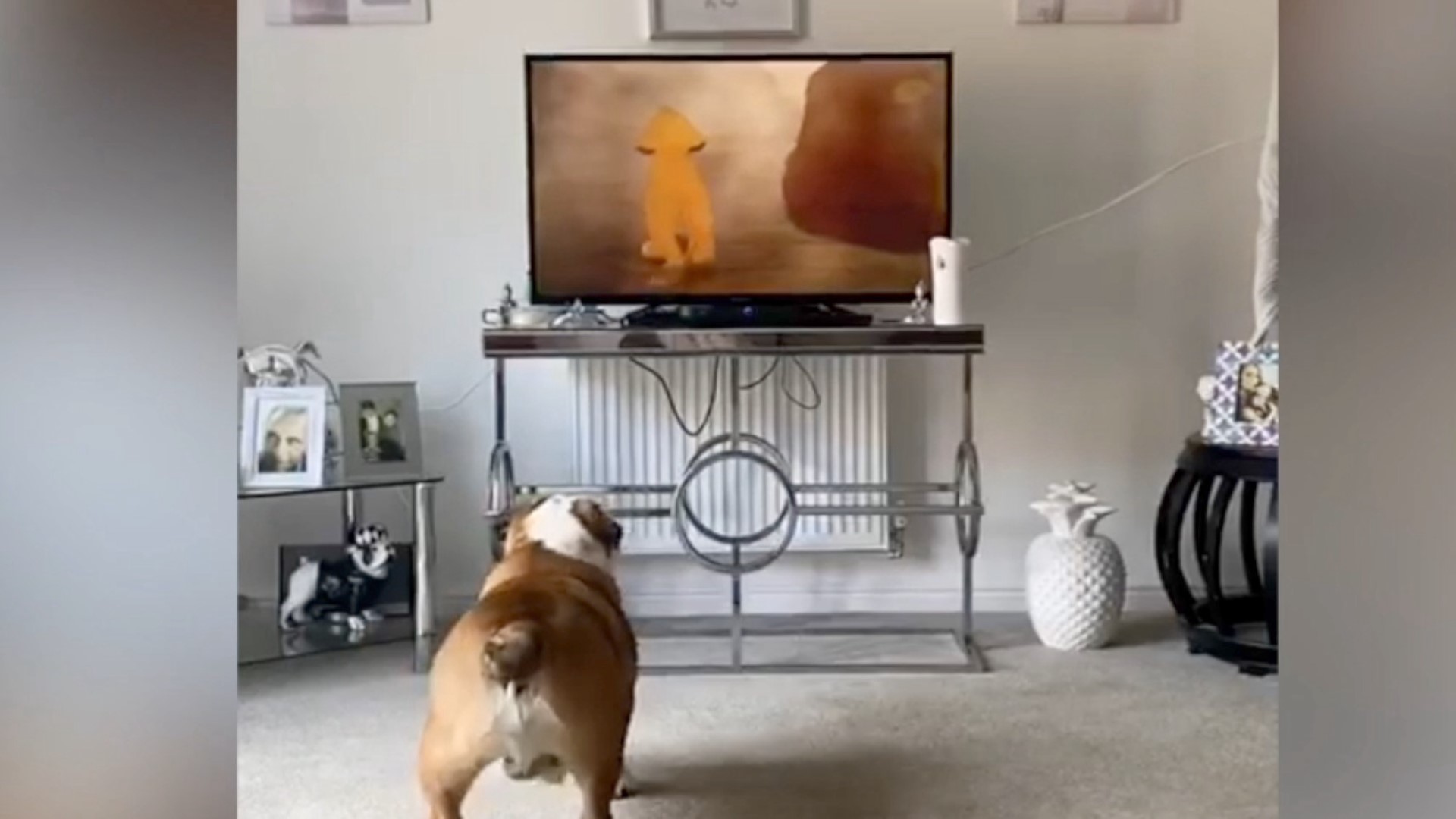 Disney is creating a sequel to its 2019 photorealistic version of "The Lion King" with Oscar-winning director Barry Jenkins, according to multiple reports.

The "Moonlight and "If Beale Street Could Talk" director said that he grew up with these characters and having the chance to work with Disney "on expanding this magnificent tale of friendship, love and legacy while furthering my work chronicling the lives and souls of folk within the African diaspora is a dream come true,” Variety reported.

Deadline said that the film will continue with the technology that was used in the 2019 film and "The Jungle Book," which was released in 2016.

The new film is expected to be a continuation of the 2019 reboot, and not a sequel to the 1994 animated classic. It's not yet known whether the new film will follow any of the plot lines from the franchise's animated sequel "The Lion King 2: Simba's Pride."

Disney has not yet announced a release date for the sequel.

According to Variety, sources "say the new movie will partly focus on the early years of Mufasa, the regal father of Simba whose death forms the emotional heart of the first film and its remake."

Disney has recently remade several of its animated classics in live-action including "Aladdin," "Beauty and the Beast," "Mulan" and "Dumbo." Disney has previously announced "Aladdin" will also have another live-action sequel.

RELATED: Disney's 'Frozen' musical on Broadway will not reopen