It's official! 'Game of Thrones' prequel 'House of the Dragon' is coming to HBO 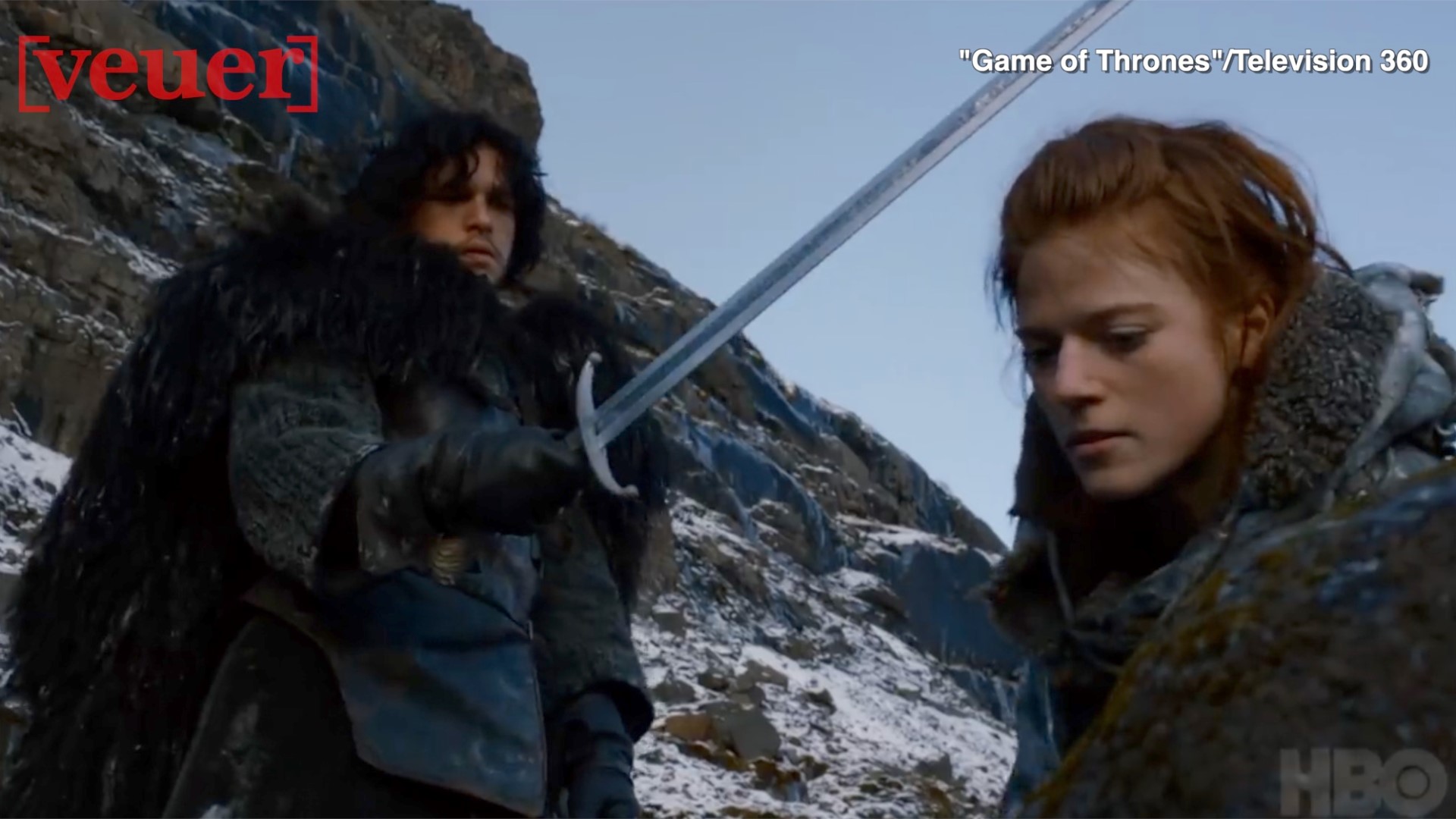 WASHINGTON — "House of the Dragon", a "Game of Thrones" prequel is coming to HBO.

A premiere date has not been set, but news of the series, co-created by American author George R.R. Martin and Ryan Condal lit up the internet. A poster for the series warns viewers, "FIRE WILL REIGN."

HBO is green-lighting this new prequel after reports that it had previously canceled another that was set to star actress Naomi Watts.

Condal will join Miguel Sapochnik to lead the production team, with the two partnering as showrunner. The pair will also direct the pilot and additional episodes for the HBO series. It was also announced that Ryan Condal will be writing for the show.

The "House of the Dragon" prequel will be based on the George R.R. Martin fantasy novel "Fire & Blood," which was set a full 300 years before the Game of Thrones story. According to the book the story begins by focusing on the Targaryen Kings of Westeros.

"House of the Dragon" was announced by HBO programming president Casey Bloys during a presentation for HBO Max, the streaming service launching in May 2020 . A spinoff of HBO megahit "Game of Thrones" would be a key attraction in the increasingly crowded streaming marketplace.

HBO declined to comment on reports Tuesday that it had dropped another "Game of Thrones" prequel set thousands of years before the original.

A pilot episode starring Watts had been filmed in Northern Ireland.

The straight-to-series order for "House of the Dragon," whether a sign of faith in the project or pressure to get it into production, avoids letting devotees of the fantasy saga down once more.

Casting and an air date were not announced.

RELATED: This actress is most likely to give you malware, computer viruses

George R.R. Martin is the author of a list of fantasy novels that make up the series A Song of Ice and Fire. They include the books A Game of Thrones, A Clash of Kings, A Storm of Swords, A Feast for Crows and A Dance with Dragons. These are the stories that producers based HBO's hit series Game of Thrones on.

Other books by George R.R. Martin were set in or near a place called Westeros. These stories include The World of Ice and Fire and A Knight of the Seven Kingdoms, which is presumably the direction that the House of The Dragon prequel will go in.