McAllen is one the cities booming at the southern border with over 140,000 residents. 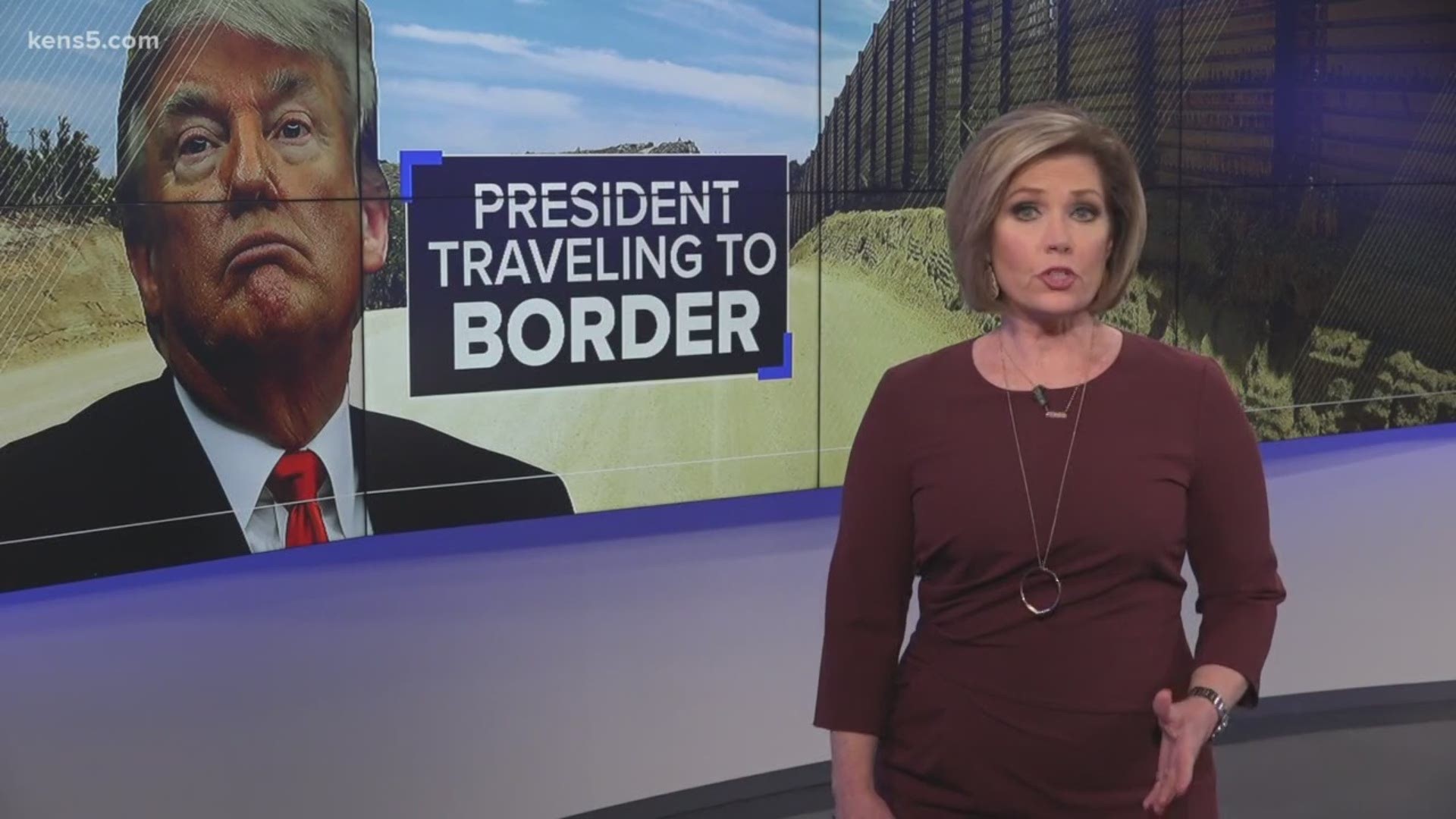 McAllen, Texas — The president addressed the nation Tuesday night, laying out his case on why border security must include a wall, after deeming the situation at the border as a ‘crisis’.

But what do those who run local governments at the border say?

“The ‘crisis’ doesn’t affect us, except the rhetoric does,” said McAllen Mayor Jim Darling.

McAllen is a booming border city in deep south Texas with over 140,000 residents. Darling often boasts that the city has one of the lowest crime rates in the nation.

“When you put the army, the National Guard, DPS, etc., it gives the illusion that we’re in a dangerous area,” said Darling. “When you talk about a crisis on the border, that adds to it.”

It’s an image problem that cities along the border have had to fight against for years throughout several presidential administrations, as bad publicity scares away investment, argues Darling.

Since 2014, McAllen has become the epicenter for the arrival of hundreds of thousands of Central American families who, instead of evading authorities, turn themselves in claiming fear of persecution.

In the last few months of 2018, U.S. Border Patrol agents in the Rio Grande Valley sector encountered up to 600 undocumented immigrants per day, many of whom get released in the city by immigration agents.

“While I will tell you I don’t think there’s an emergency, the argument can be made that we’ve been in an emergency for decades,” said Ruben Villarreal.

Villarreal, a Republican and former mayor of nearby Rio Grande City, believes the president has an opportunity to fix the bigger problem.

“I’d love to see the conversation not become about one visit, about one border fence, about one legislation,” said Villarreal. “I want to see comprehensive immigration reform.”

Both Villarreal and darling don’t believe a $5.7 billion fence is the best approach to border security. They hope the president will hear from local leaders and consider their proposals when he visits the border Thursday.