Taylor Swift says she plans to re-record her songs' masters

Taylor Swift has a plan to regain control of her full music catalog. 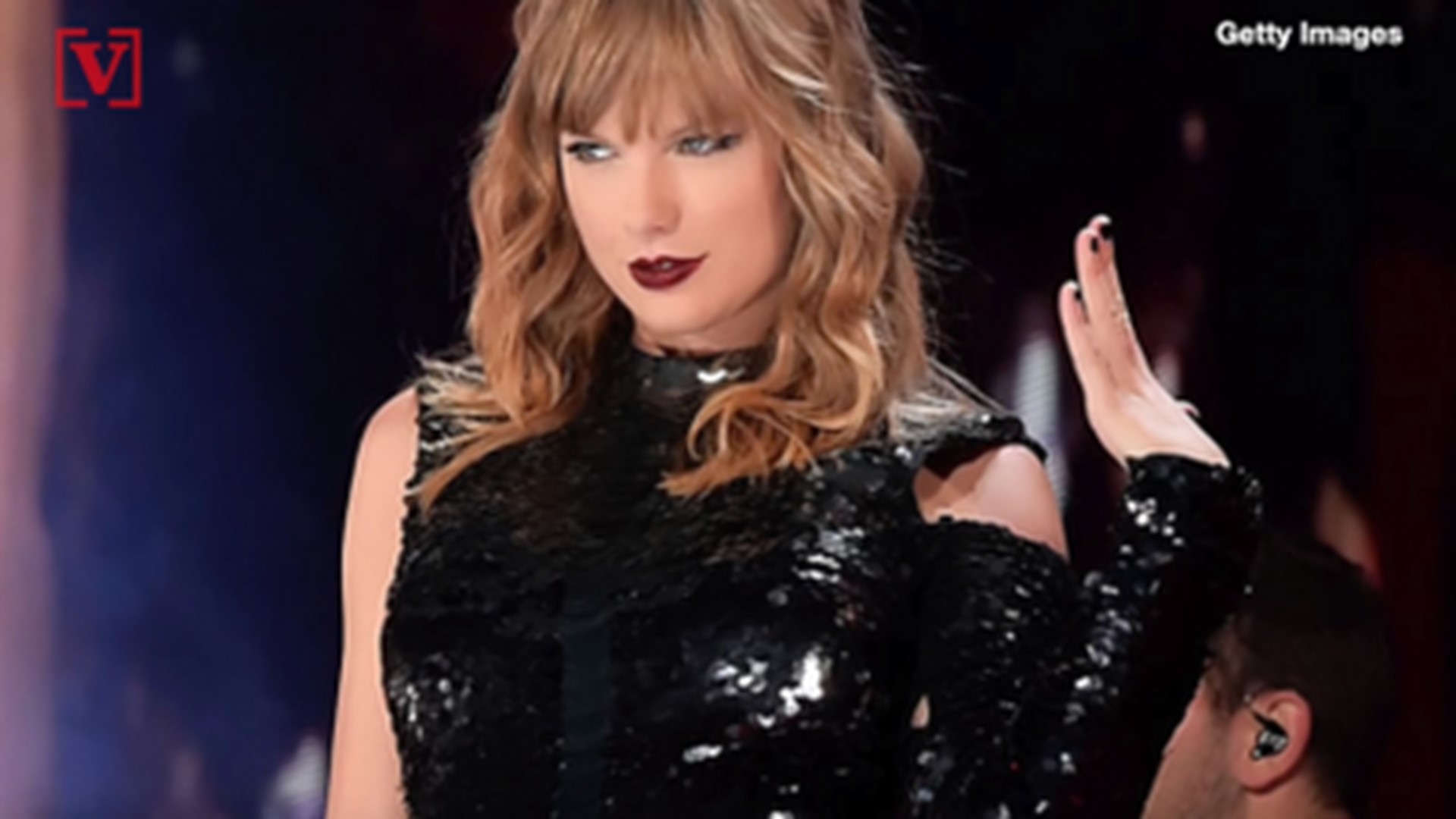 NEW YORK — Taylor Swift plans to re-record her songs after her catalog was purchased by popular music manager Scooter Braun.

"CBS Sunday Morning" previewed some of its pre-taped interview with Swift on Wednesday. The reporter asks Swift if she would consider re-recording her songs in order to own the new versions, and Swift said, "Oh yeah." When asked if that was the plan, Swift replied with: "Yeah, absolutely."

In late June, Braun's Ithaca Holdings announced that it had acquired Big Machine Label Group, which was led by Scott Borchetta and home to Swift's first six albums, including the Grammy winners for album of the year, 2008's "Fearless" and 2014's "1989."

Swift said last November that she signed with Universal Music Group instead of staying at Big Machine because she knew that re-signing would only result in her not owning her future work. 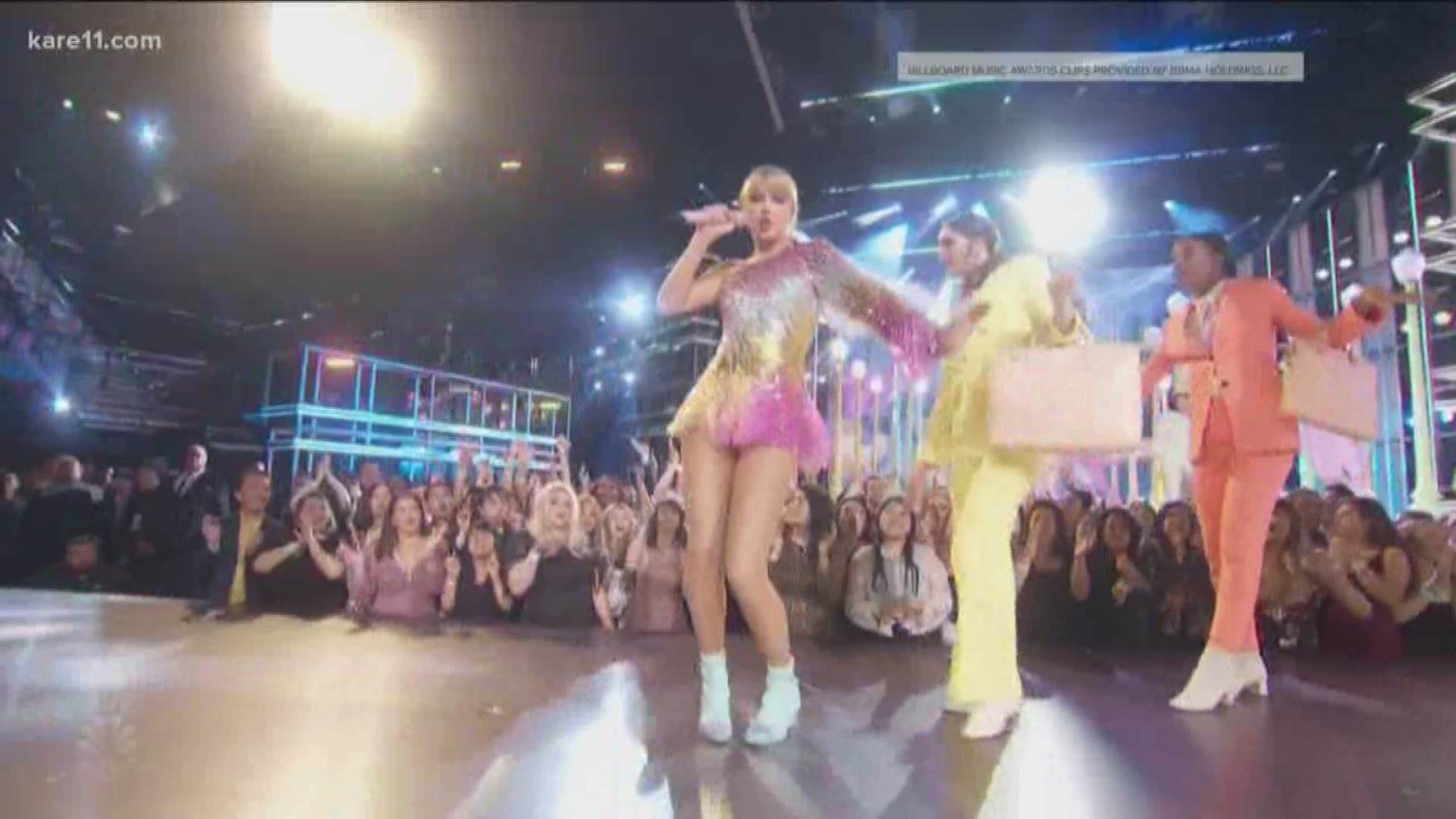