Momentum has been ultra-quick to shift recently, though, and the market has had several early gains quickly vanish. 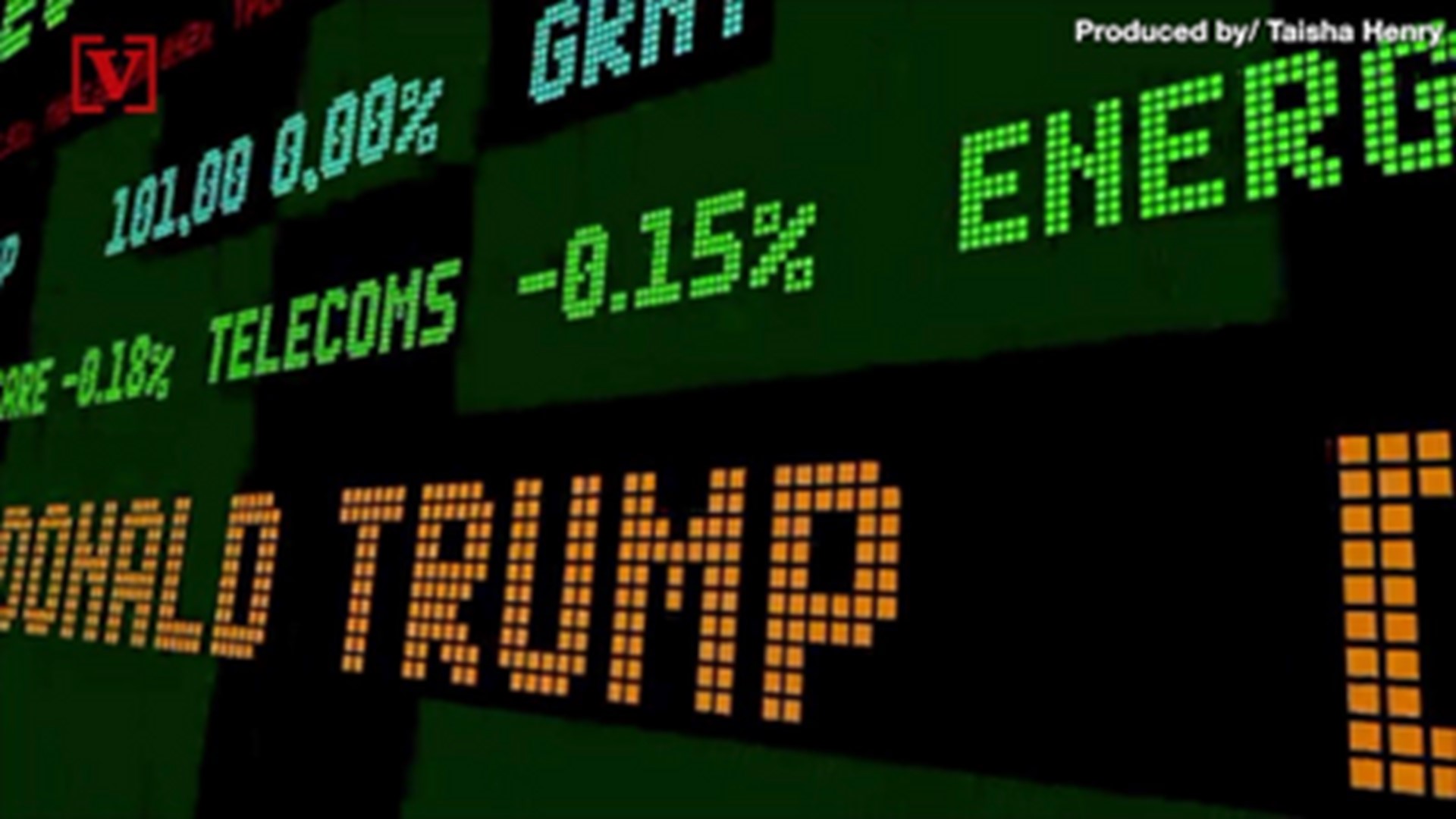 U.S. stocks are rallying Monday, as Wall Street claws back some of its sharp and sudden September losses.

The S&P 500 was 1.5% higher in morning trading, following up on its first four-week losing streak in more than a year. Momentum has been ultra-quick to shift recently, though, and the market has had several early gains quickly vanish. The S&P 500's gain for Monday has already veered between 1% and 1.6% in less than an hour of trading.

One of the big worries hurting stocks this month has been fears that the market climbed too high and got too expensive through its 60% rally from late March into early September. But several companies announced big mergers and acquisitions, which show that at least some CEOs see value at current prices.

Energy stocks shot to one of the biggest gains among the 11 sectors that make up the S&P 500, even though oil prices were drifting between gains and losses, after Devon Energy and WPX Energy agreed to combine in an all-stock deal. Devon Energy rose 4.1%, and WPX Energy gained 7.7%.

Cleveland-Cliffs jumped 6.8% after it said it will buy the U.S. business of steelmaking and mining giant ArcelorMittal for $1.4 billion. ArcelorMittal's U.S.-listed stock rose 9.5%.

Another strong gainer was Uber, which rose 5.8% after it won an appeal that will allow it to keep operating in London.

The market's gains were widespread, with more than 90% of the stocks in the S&P 500 higher. Big Tech stocks, which have been getting the most criticism for getting too expensive following their strong pandemic run, were doing the heaviest lifting.

Amazon climbed 2.2%, Apple rose 1.3% and Microsoft gained 1%. These companies are massive, which gives their stock movements much more sway over the S&P 500 and broad-market indexes than other stocks.

Monday morning's rebound for stocks trims September's loss for the S&P 500 to 4.4%. Several factors have been behind the abrupt drop, which halted a remarkable return to record heights for Wall Street even as the pandemic continued to rage.

Many of those factors are still in place, which means analysts along Wall Street say the tumultuous trading may not be over.

Investors are still waiting for Congress to deliver another round of support for the economy after extra unemployment benefits for workers and other stimulus expired. Tensions are still rising between the United States and China. And the upcoming U.S. presidential election still means plenty of uncertainty for investors, from what it could do to corporate tax rates to how long markets will need to wait until after Election Day to discover the winner.

Countering those uncertainties, though, is the tremendous support that the Federal Reserve is continuing to provide markets and the economy. So are investors' rising hopes that a vaccine for COVID-19 could become available as soon as early 2021.

In Asia, Japan's Nikkei 225 rose 1.3%, as did South Korea's Kospi. The Hang Seng in Hong rose 1%, and stocks in Shanghai slipped 0.1% after China's statistical bureau reported that industrial profits rose 19% in August from a year earlier, as the economy recovered from the pandemic downturn.