It appeared the host had another case of mistaken identity, but he didn't. 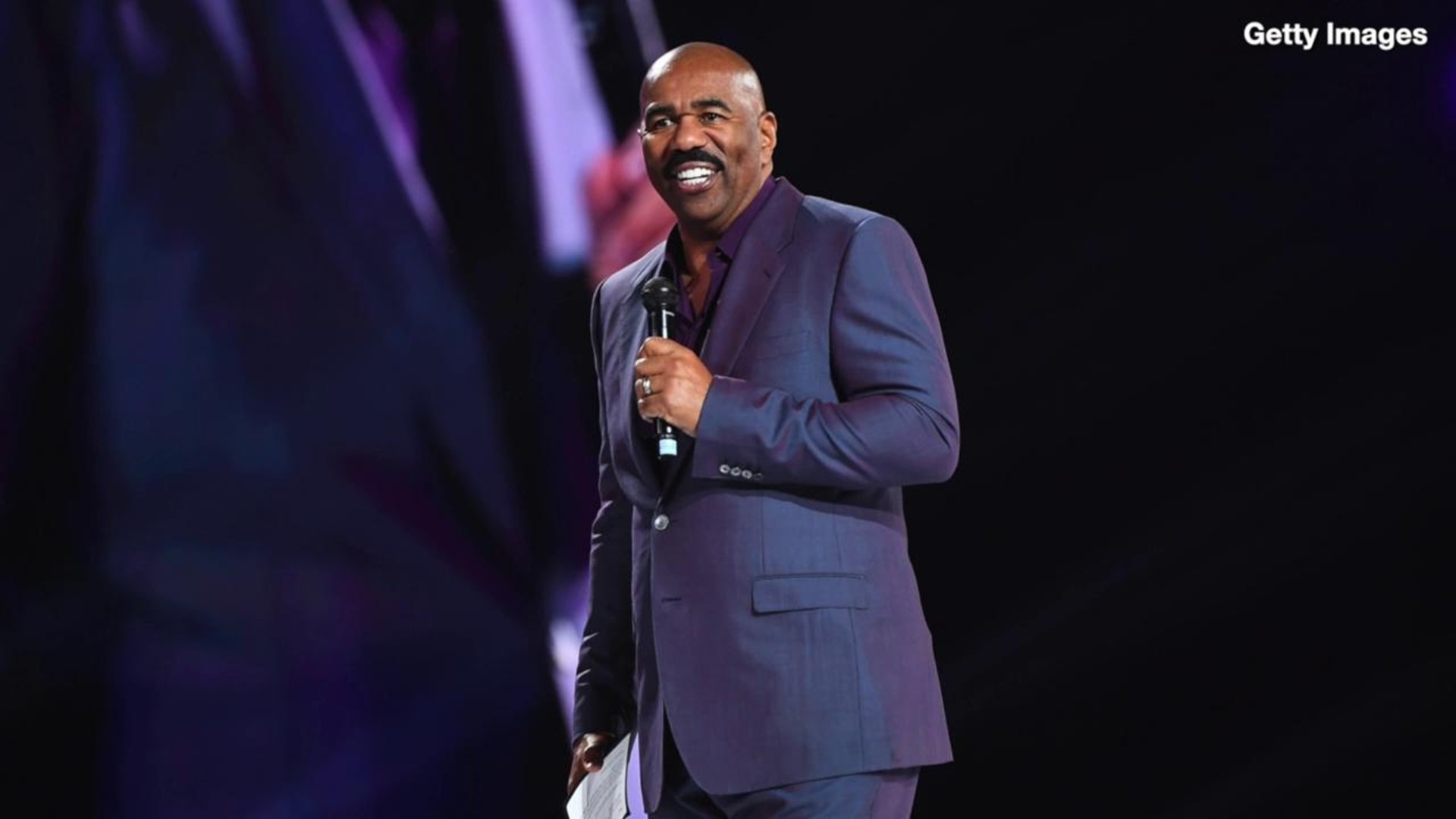 At first, it appeared as if Steve Harvey again may have named a wrong winner at the Miss Universe pageant. It turns out, he didn't -- and he even tried to cover for a contestant who thought he did.

During the event Sunday night, it appeared to some as if Harvey mistakenly announced Miss Philippines, Gazini Ganados, as the winner of the national costume contest. An image of Ganados in her costume was shown just before the camera cut to Harvey standing next to Miss Malaysia, Shweta Sekhon, who was in her costume.

“It's not Philippines, it's Malaysia," Sekhon said after grabbing the microphone from Harvey.

Harvey quickly took back the mic.

“Well, let me explain something to you, I just read that in a teleprompter," Harvey said.

He then addressed the production crew.

"You all gotta quit doing this to me," he said as the audience laughed.

But the Miss Universe pageant tweeted later that it was, in fact, Philippines that won the competition.

A spokesperson for the competition told Fox News that Sekhon wasn't aware that they would be announcing Philippines as first place, so she grabbed the mic prematurely. The spokesperson said Harvey made a joke in order to not embarrass her.

Fans on Twitter speculated that because Ganados was in the top 20, she had to prepare for the next segment of competition and couldn't be on stage to show off her costume.

It was four years ago that Harvey famously announced the wrong winner at the pageant. More than two minutes after he said Miss Colombia had won, he had to admit his mistake and say it was Miss Philippines. Both the winner and the runner-up were left on stage in the awkward moment. Harvey admitted it was on him, saying it was written correctly on the card.