The cloaking device is the latest effort by scientists to bring what seemed to be technology of fantasy to the real world. 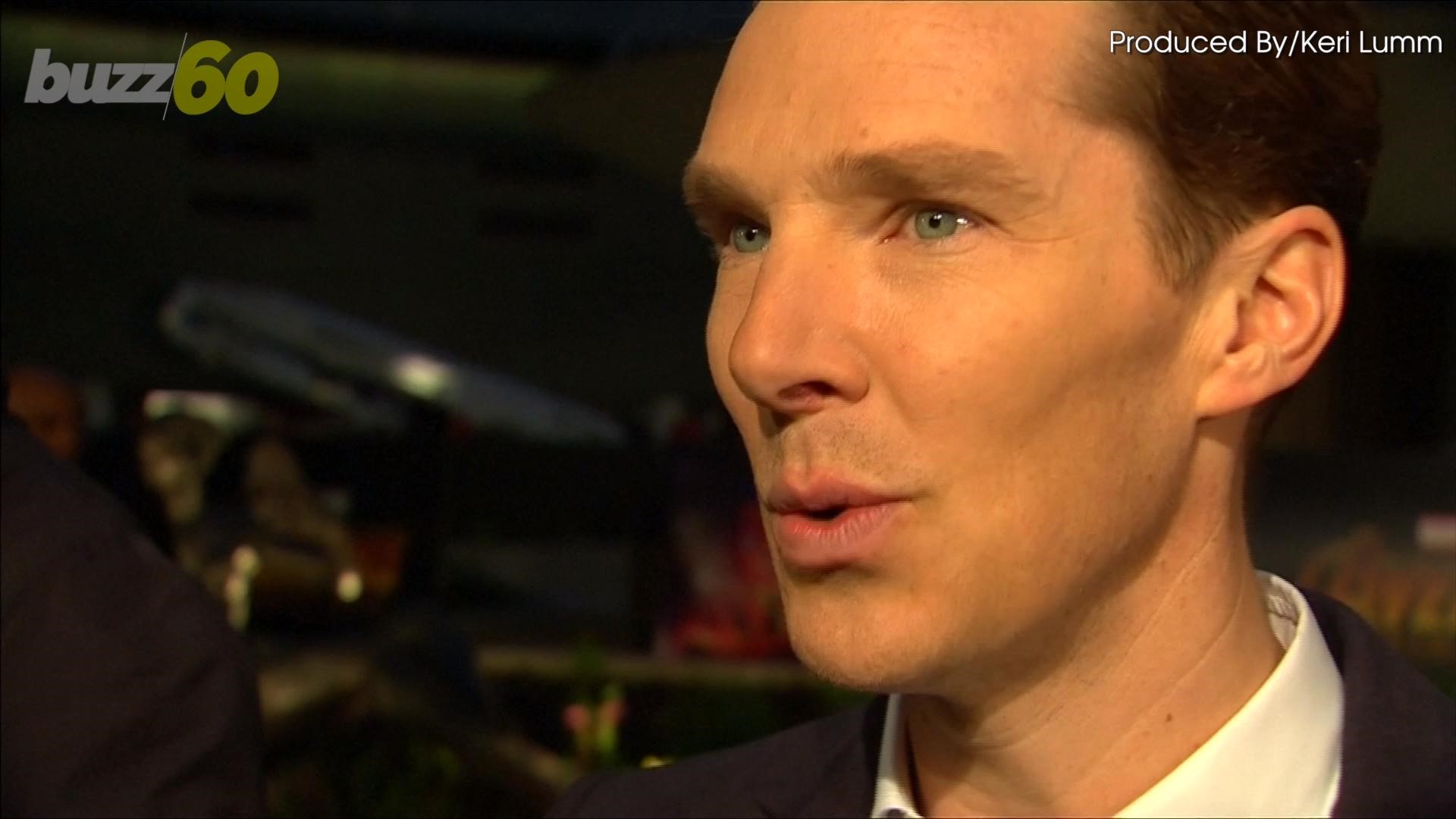 Cloaking devices are moving farther away from science fiction like Star Trek and closer to reality.

The cloak uses a metamaterial that holds properties not found in nature, allowing waves to bend around an object as though it were not there.

To test this, researchers created a three-foot-tall pyramid out of steel plates and placed it underwater.

Producing sound waves with a hydrophone, researchers found the metamaterial redirected the waves in a way to make the pyramid appear invisible.

Credit: Peter Kerrian
A pyramid made of perforated steel plates is used to test a metamaterial capable of cloaking objects.

"These materials sound like a totally abstract concept, but the math is showing us that these properties are possible," said Amanda Hanford, an assistant professor of acoustics with Penn State's Applied Research Laboratory, in a statement. "So, we are working to open the floodgates to see what we can create with these materials."

Details on the cloak will be revealed during the Acoustical Society of America annual meeting held this week in Minneapolis.

The cloaking device is the latest effort by scientists to bring what seemed to be technology of fantasy to the real world. In 2015, a professor with the University of California-San Diego said he and colleagues tested the first effective material leading to the potential creation of an "invisibility cloak."

One year earlier, researchers at the University of Rochester said they uncovered technologies capable of making objects invisible. 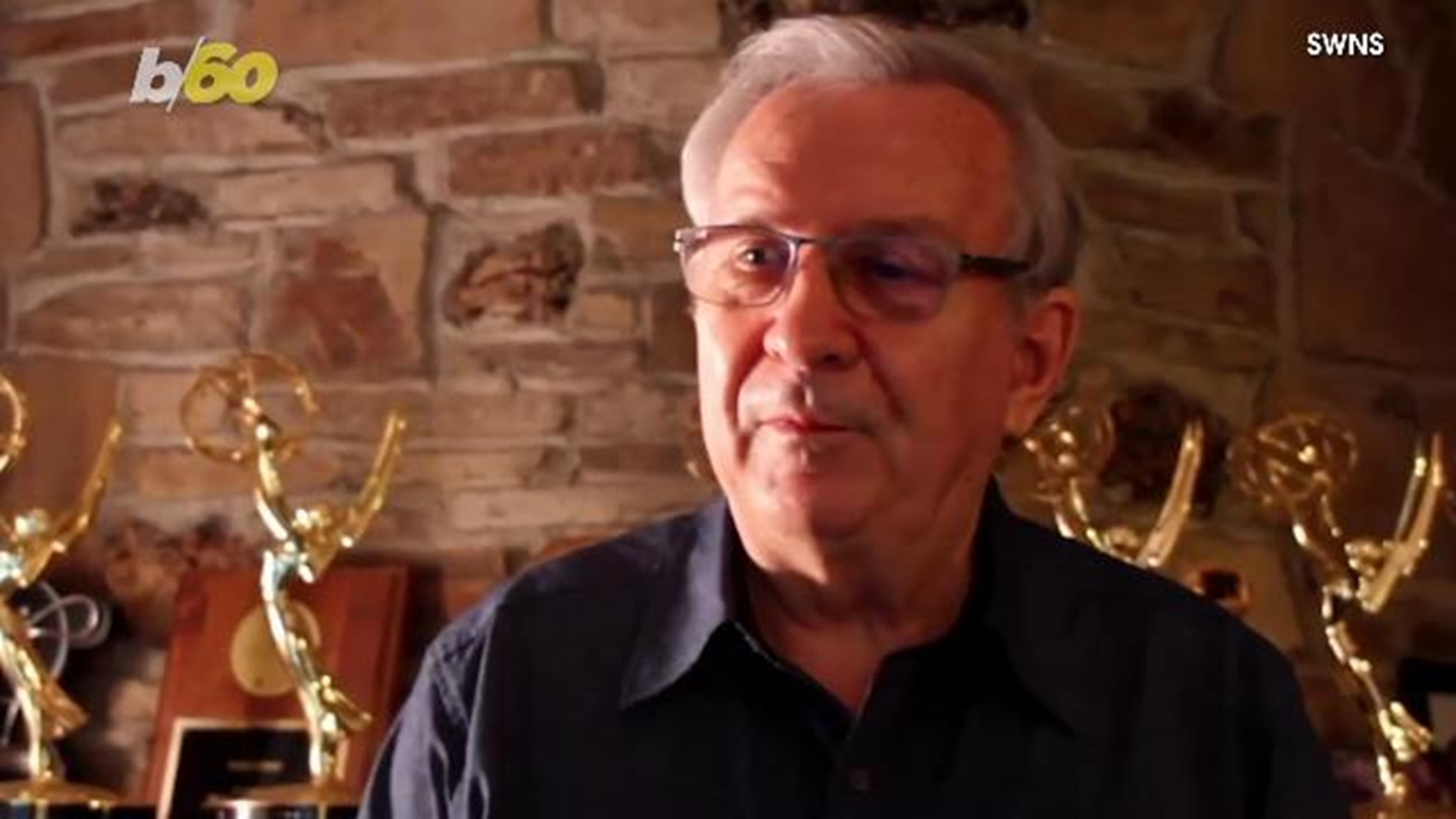