The solid start to the three-month special enrollment period indicates a pent-up demand for health insurance as the COVID-19 pandemic approaches the one-year mark. 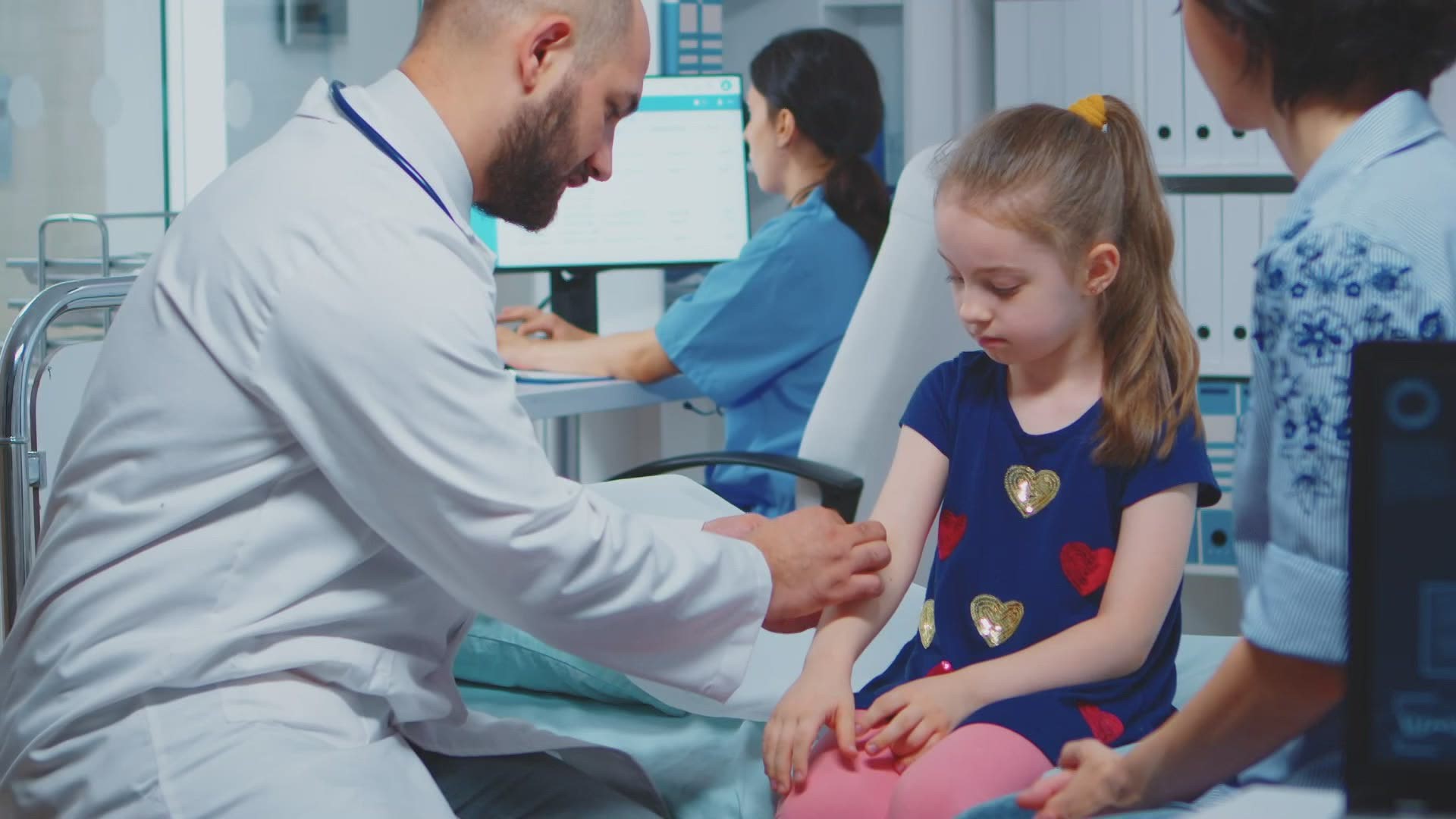 WASHINGTON — More than 200,000 people signed up for coverage in the first two weeks after President Joe Biden re-opened HealthCare.gov as part of his coronavirus response, the government said Wednesday.

The solid start to the three-month special enrollment period indicates a pent-up demand for health insurance as the COVID-19 pandemic approaches the one-year mark and many people remain unemployed or unable to work as many hours as they did before the outbreak.

If Congress passes Biden's coronavirus response bill, taxpayer-funded financial aid will become considerably more generous, and a greater number of solid middle-class households would also qualify for assistance. Though the sweetened subsidies only last through the end of next year, their availability is expected to boost insurance coverage. The Democratic COVID legislation also has incentives for states to expand Medicaid to cover more low-income adults.

It fits into Biden's strategy of pushing the U.S. toward coverage for all by building on the health law better known as “Obamacare." The Congressional Budget Office estimates that about 33 million people remain uninsured although the Obama health law has been on the books for more than 10 years.

The numbers released Wednesday by the Centers for Medicare and Medicaid Services, or CMS, show that more than 206,000 people signed up for ACA coverage from Feb. 15-28. The figures are partial, since they only cover the 36 states served by the federal HealthCare.gov insurance market. National enrollment will be higher when totals from states running their own insurance websites are factored in later.

Credit: AP
This screen grab from the website shows the main web page for the HealthCare.gov. HealthCare.gov’s market for subsidized health plans reopens Monday, Feb. 15, 2021, for a special three-month sign-up window, as the Democratic-led Congress weighs legislation that could cut premiums by double digits for many. (Centers for Medicare and Medicaid Services via AP, File)

Former President Donald Trump tried repeatedly and unsuccessfully to repeal “Obamacare" and refused to reopen enrollment because of the pandemic. Biden's special sign-up period features a special emphasis on reaching Black and Latino communities that have borne a heavy burden from COVID-19.

“Obamacare” now covers more than 20 million people through a combination of subsidized private plans and, in most states, expanded Medicaid.

Experts agree that job losses during the pandemic have led to more uninsured people, but it’s unclear how many more. Some estimates range from 5 million to 10 million, while the Congressional Budget Office suggests a lower number, more like 3 million.