The newest characters, 5-year-old Wes and his father Elijah, are designed to help all families celebrate their own identities. 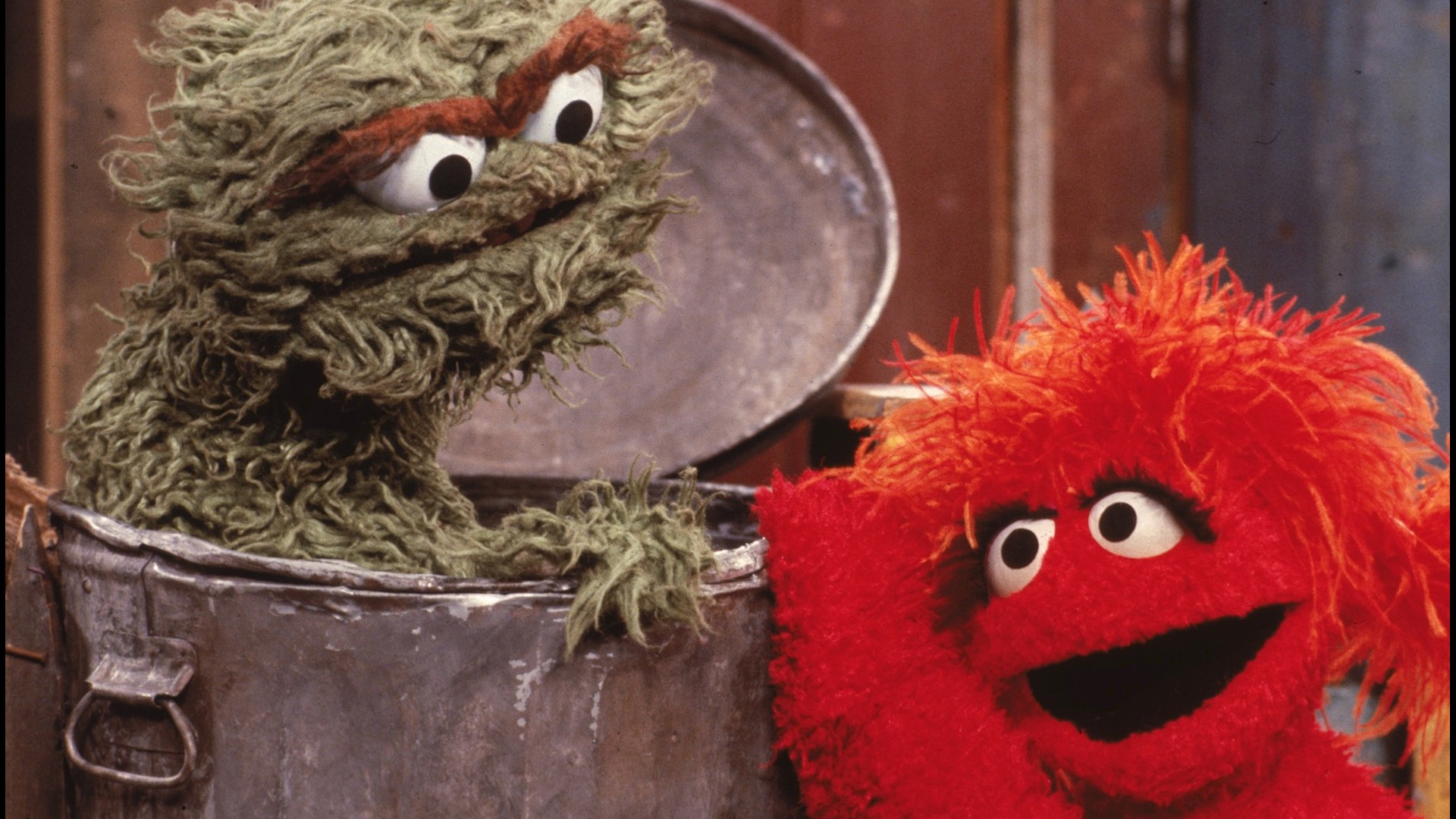 WASHINGTON — "Sesame Street" has introduced two new Black Muppets to provide "age-appropriate language and strategies" to answer tough questions around race and racism, according to Sesame Workshop on Tuesday.

The newest characters, 5-year-old Wes and his father Elijah, are designed to help all families celebrate their own identities, Sesame Workshop said.

Wes and Elijah made their first appearance in a new "ABCs of Racial Literacy" resources video where Elmo wants to know why their skin is brown. Elijah helps explain the concept of melanin and how the color of someone's skin is an important part of who they are.

"The color of our skin is an important part of who we are, but we should all know that it's OK that we all look different in so many ways," Elijah says.

Sesame Workshop released a few other videos too, explaining and celebrating different races, like a music video where the "Sesame Street" Muppets sing about their own unique identities, and another where Muppets cope with a racist incident at a grocery store.

“The work to dismantle racism begins by helping children understand what racism is and how it hurts and impacts people," said Kay Wilson Stallings, Executive Vice President of Creative and Production at Sesame Workshop. "We’re proud to reaffirm our 'Coming Together' commitment to racial justice, which will be woven into new Sesame Workshop content for years to come.”

The “ABCs of Racial Literacy” resources are designed to provide families tools to help "build racial literacy, to have open conversations with young children, to engage allies and advocates to become upstanders against racism, and more," according to a press release.

“At Sesame Workshop, we look at every issue through the lens of a child," said Jeanette Betancourt, Sesame Workshop's Senior Vice President, Sesame Workshop. "Children are not colorblind—not only do they first notice differences in race in infancy, but they also start forming their own sense of identity at a very young age."

Sesame Workshop said in a press release that the resources are "rooted in extensive research and consultation with experts to develop a groundbreaking Racial Justice educational framework and curriculum for young children."