If approved, Biden's three nominees would give Democrats and Democratic appointees a majority on the governing board. 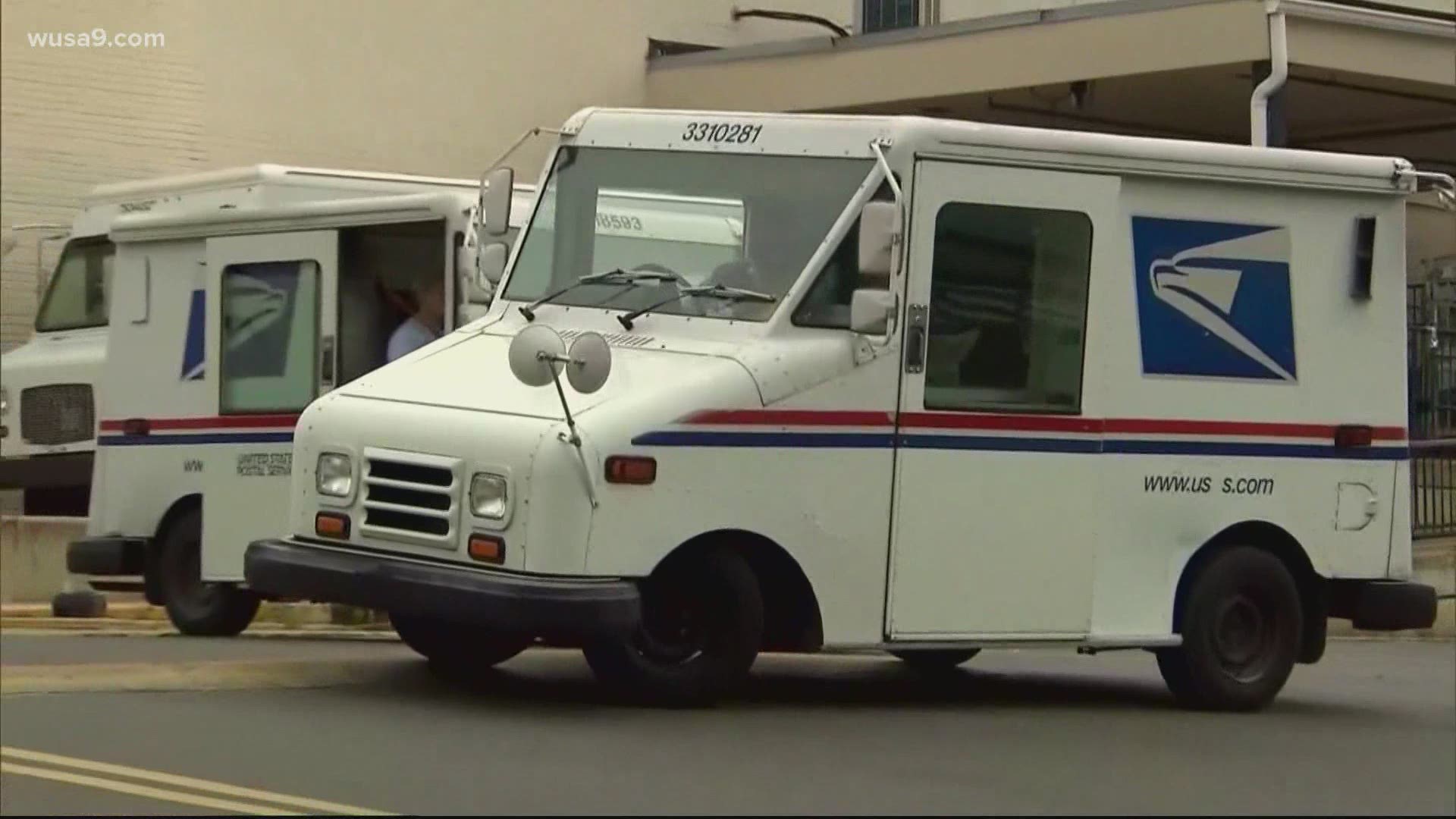 WASHINGTON — A Senate committee on Wednesday approved President Joe Biden’s three nominees to the governing board of the U.S. Postal Service.

The nominees — Ron Stroman, a former deputy postmaster general; Amber McReynolds, who leads the nonprofit National Vote at Home Institute; and Anton Hajjar, the former general counsel of the American Postal Workers Union — now need to be confirmed by the full Senate before taking positions on the board.

The Senate Homeland Security and Governmental Affairs Committee approved the nominees without debate. Last week, Stroman, McReynolds and Hajjar appeared before the panel for a hearing in which they stressed the need to restore confidence in the Postal Service with a clear plan to improve delivery service.

The nominations could potentially shake up the Postal Service at a time when Postmaster General Louis DeJoy, a major Republican Party donor, pushes a controversial overhaul of mail operations. If approved, the trio would give Democrats and Democratic appointees a majority on the governing board.

DeJoy and board Chairman Ron Bloom, a Democrat, last month debuted a 10-year strategy meant to save the Postal Service from a projected $160 billion loss over the next decade.

The sweeping plan would relax the current first-class letter delivery standard of one to three days to a benchmark of one to five days for mail going to the farthest reaches of the postal network. Postal leaders have said 70% of mail would still be delivered within three days. The plan also includes investments in a new fleet of delivery vehicles and a proposal to consolidate underused post offices and hints at a potential postage rate increase.

Democrats have slammed the strategy as an unacceptable degradation of service and have renewed longstanding calls for DeJoy to step down.

DeJoy has drawn intense criticism since taking the job last summer and implementing a series of policy changes that slowed deliveries before the 2020 Election, as unprecedented numbers of voters were preparing to cast ballots through the mail because of the coronavirus pandemic. After the election, the agency said more than 99% of ballots were delivered to election officials within five days.

Months later, DeJoy again found himself the subject of scrutiny when delivery times plummeted during the holiday season and into the new year. Agency data shows service rebounding after the holiday decline, with national on-time rates improving from 64% in January to 87% in the beginning of April.