SEC Commissioner Greg Sankey said a list of new guidelines will serve as a baseline for all 14 SEC schools to follow. 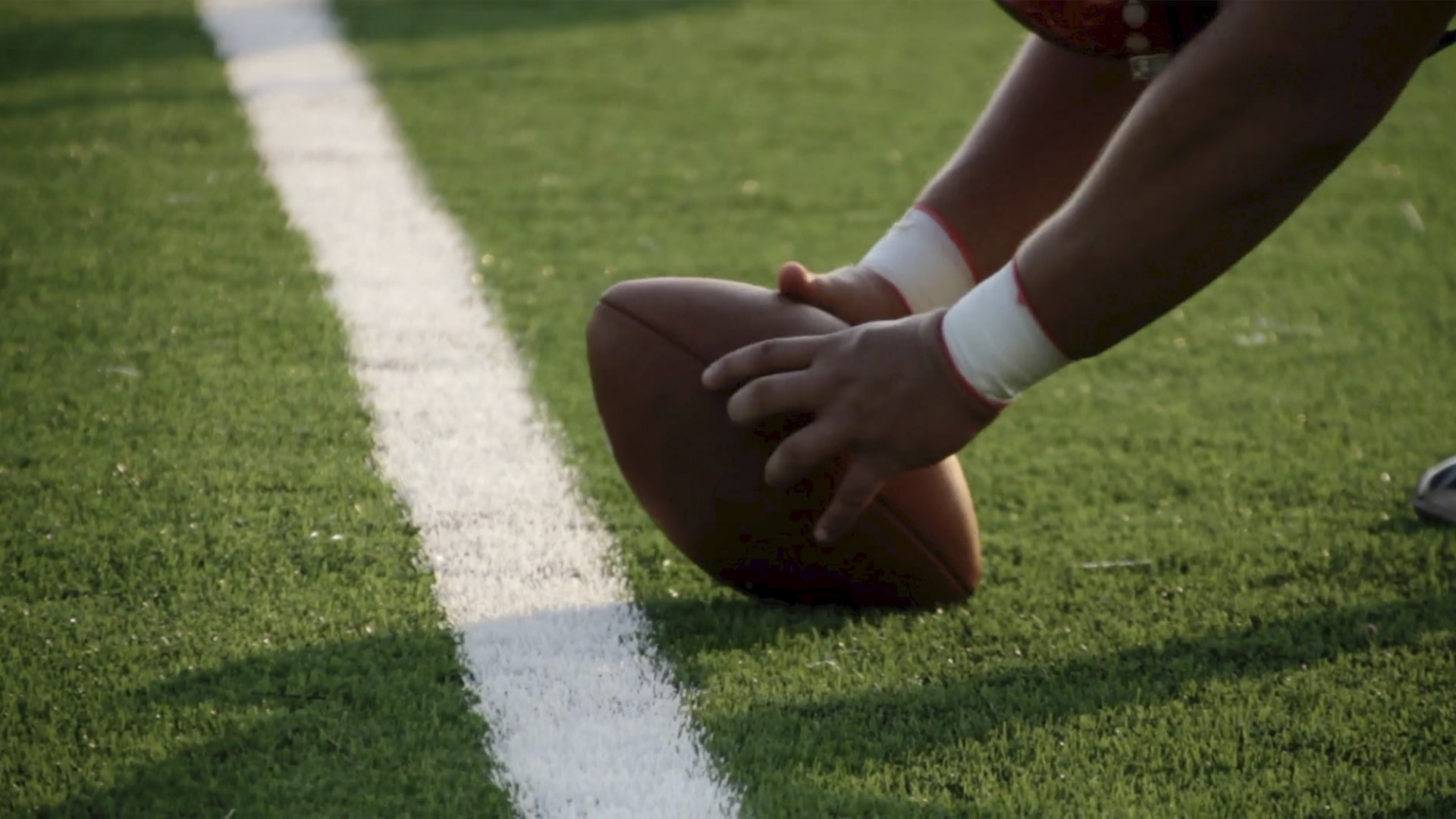 The Southeastern Conference announced guidelines Tuesday for its member schools to follow for the upcoming 2020 football season that includes rules on attendance, masks and other restrictions amid the coronavirus pandemic.

SEC Commissioner Greg Sankey said the rules will serve as a baseline for all 14 schools to follow, and those schools can impose additional restrictions to meet their specific needs.

"Although local and state guidelines will determine if and how many fans can attend games, these guidelines provide conference-wide expectations for protection of guests who are able to attend our games," Sankey said in a statement.

In addition to requiring all fans to wear face coverings, the SEC is also requiring barriers be installed at concessions stands, additional signage and new seating rules, to name some of the new changes.

RELATED: Celebrities, politicians come out with ideas to help the US Postal Service

The SEC, winner of 10 college football national championships since 2006, is just hoping to have a season and play out a league-only schedule starting Sept. 26. It's an open question of how a national champion will even be crowned, with the PAC-12 and Big Ten opting not to play this fall.

Safety protocols have been the norm around football buildings, with frequent testing and temperature checks and a largely bubble-like existence.

But now more college students are returning, creating troublesome scenes on some campuses, including Alabama.

SEC coaches and officials have sounded the alarm in efforts to save the season.

Alabama athletic director Greg Byrne tweeted a photo Sunday showing dozens of people, many not wearing face masks, bunched together waiting to get into a popular bar in Tuscaloosa on the day sororities accepted new members.

“Who wants college sports this fall?? Obviously not these people!!” Byrne said in a tweet, urging people to wear masks.

Likewise, Ole Miss coach Lane Kiffin addressed the lack of precautions among some people and predicted the number of students testing positive won’t be a low one.

“If people think people are doing this well, open your eyes,” he said. “Just drive around. This ain’t kids. Adults don’t do it. Just drive through downtown and look around or look at pictures on the Internet of other places.

“This is not taken very serious by a lot of people and especially by young people who are back at college that have been sitting at their house with their parents for however many months."

But those are the challenges SEC teams face with it becoming harder for players to remain in their virtual protective bubble.

Credit: AP
FILE - In this Dec. 5, 2014, file photo, the SEC logo is displayed on the field ahead of the Southeastern Conference championship football game between Alabama and Missouri in Atlanta. The Southeastern Conference will play only league games in 2020 to deal with potential COVID-19 disruptions, a decision that pushes major college football closer to a siloed regular season in which none of the power conferences cross paths(AP Photo/John Bazemore, File)

Auburn, for instance, had 33 positive tests among players over the summer, according to coach Gus Malzahn. A high number of players in quarantine either for positive tests or contact with those who have the virus could derail a team’s fortunes faster than any injury wave.

It has Malzahn talking about the importance of not just second-teamers but third-teamers.

“It’s going to be a telling time right now with all the students coming back to the campus,” the Tigers coach said. “What we’ve just told our guys, is let’s control us. Most of our classes are going to be on line for all our players, so we’re just doing everything we can to really stay self-isolated to protect our players so we have a good chance of playing the season.”

Some players around the country have opted to sit out the season, and Florida coach Dan Mullen expects more — and perhaps some coaches, too.

“Really wouldn’t be surprised if we had coaches opt out, to be honest with you," said Mullen, who declined to identify which “couple" of players were held out of practice. “Coaches are at such high risk because of the age group that they’re in.”

But, he agrees with Kiffin, saying "the team that’s able to adapt will end up holding up that national championship trophy at the end of the season.”

Alabama coach Nick Saban said he believes there should still be a playoff if the ACC, Big 12 and SEC play out their seasons.

“That's one of the biggest questions our players ask is, ‘Coach, if we play will be be able to play in a playoff? We want a chance to play for a championship if we have a good season.’”

For his own safety, the 68-year-old says he and wife Terry have stayed in a “personal bubble” with immediate family. He said he sits on a park bench 10 feet away when visiting his 88-year-old mom.

Georgia cornerback Eric Stokes said players are safer on campus than at home, but urged students to wear masks, wash hands and practice other safety protocols. Like the players themselves presumably are.

“I know for a fact that everybody here on our team wants to have a season and play this fall,” Stokes said. “So we’re doing everything in our power to make sure we can.”